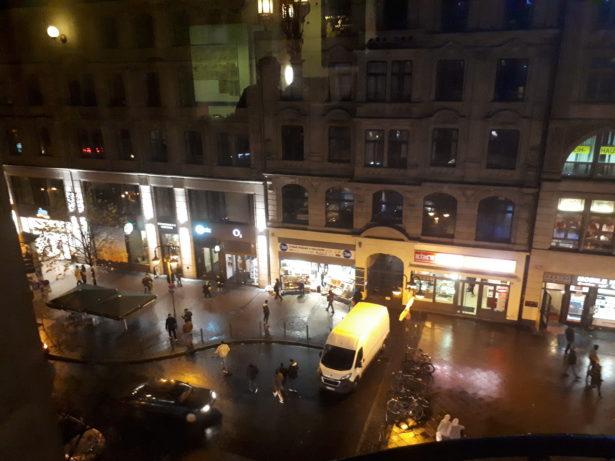 My Stay in the Frankfurt Hostel, Germany

On my eighth adventure to Germany, I finally made it to Frankfurt am Main. This almost felt like another full circle for me as I had previously visited Frankfurt Oder in 2005 on my first ever trip to Germany. Yes there are two Frankfurts in Germany, this is the biggest and more famous one – of “Frankfurter” sausage fame. 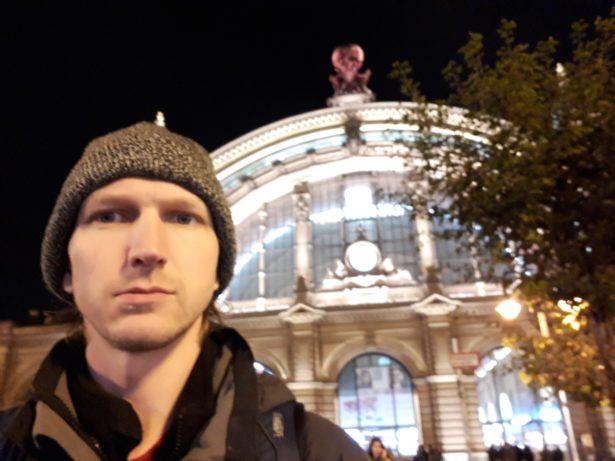 On this occasion, I only had one night in Frankfurt, on route with the Green and White Army of Northern Ireland fans to Basel in Switzerland for the crunch World Cup play-off match. I decided to go back to the hostel lifestyle again and chose the eponymously titled Frankfurt Central Hostel. It’s a perfect base for exploring the city and here are five top things I liked about it.

1.Location
I was coming and leaving Frankfurt by train therefore I wanted an easy walk from the train station. Frankfurt Hostel is situated on Kaiserstrasse very near to the main train station (Haupt Bahnhof). 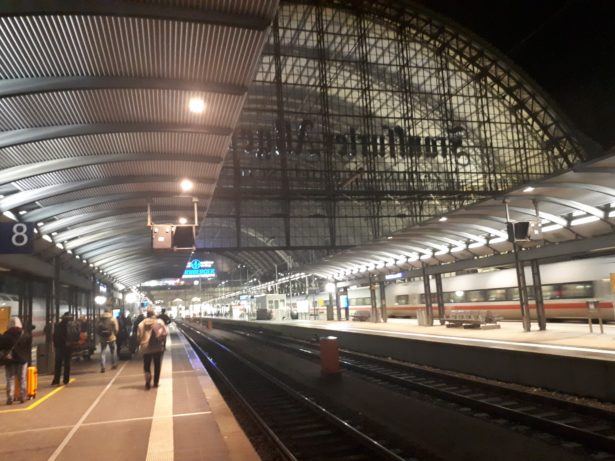 2.Social Aspect
Again it was back to the life of being social and meeting new people, those 24 hour friends and the risks associated with trusting people you room share with or you just met. But I was open and chatting away to people, mostly in the bar. I made new friends from Italy and Scotland. 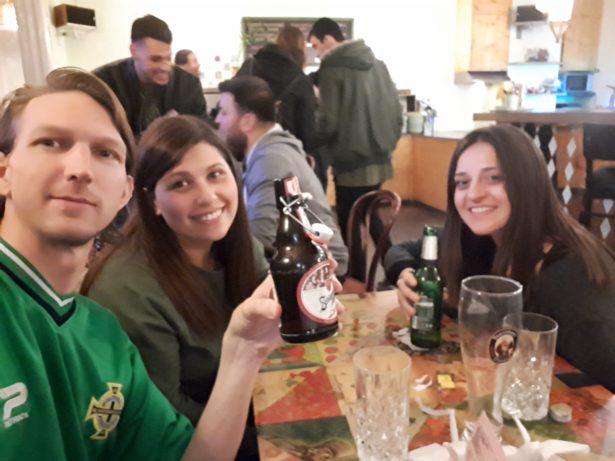 The biggest coincidence though was that as I was sitting on the bar on my own, a guy walks over and recognises me – it’s Adam Carr, one of my brother’s mates! He was here as part of a rock band crew – they had a gig tonight. And not only that but the band had some crazy stories, including their van breaking down. We were on the Jagerbombs together and Adam, like me was also on route to Basel with the GAWA. 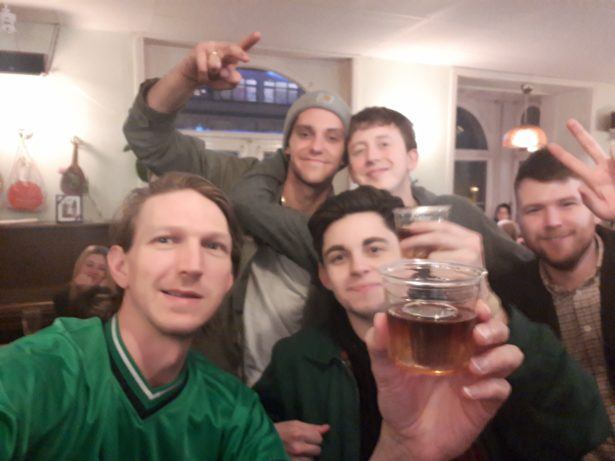 With the rock band Rascalton 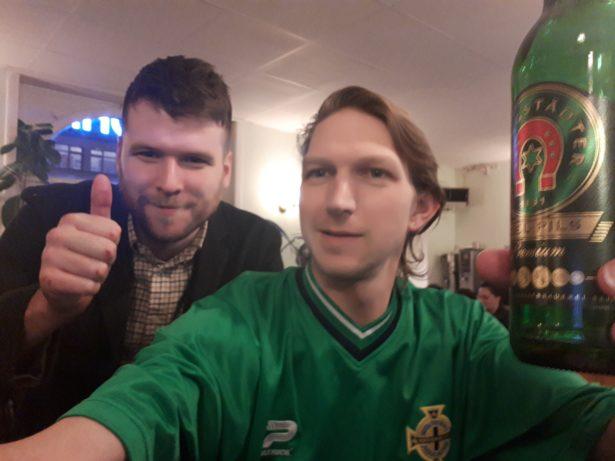 Meeting Adam from Bangor – what a coincidence!

3.Free Food
Every night from 6 – 8 pm the bar serves free food! You have to put your name down for it, but a great bargain for those cheap backpackers which means not spending money on at least one of your three meals each day. On the night I stayed, it was free pasta. 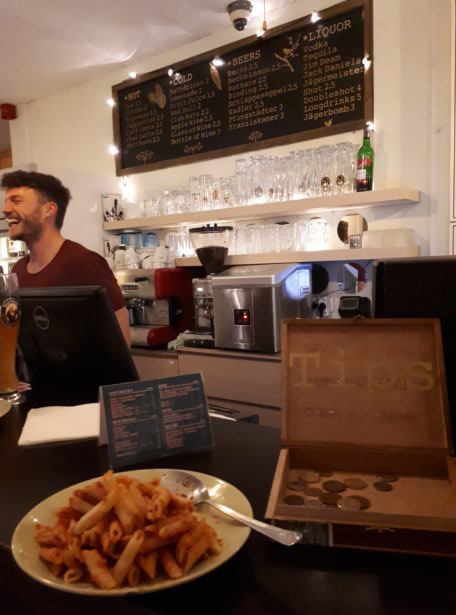 4.Free Breakfast
Yes, breakfast is also free so in fact make that – you only need to buy one meal a day! 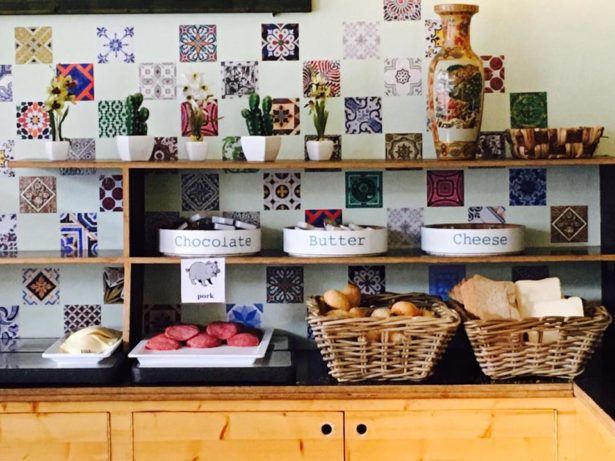 5.Large and Lots of Dorm Rooms
I was in a cosy 8 bed dorm. The dorms were large and I had an ensuite too. 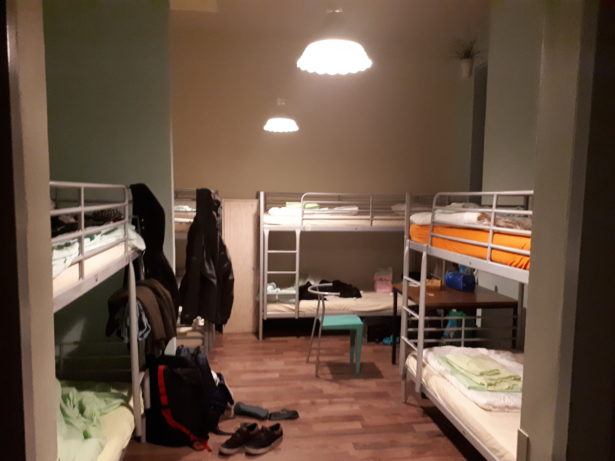 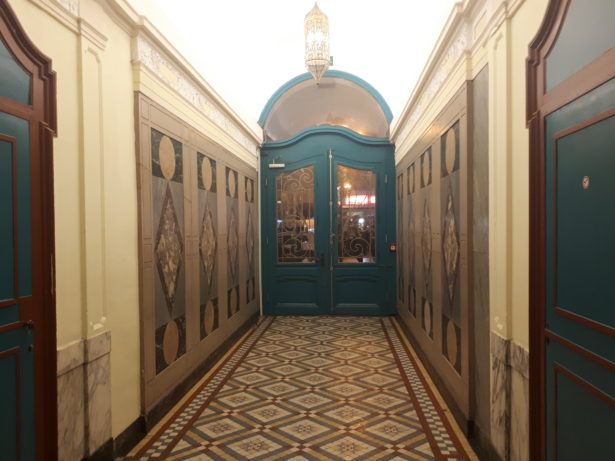 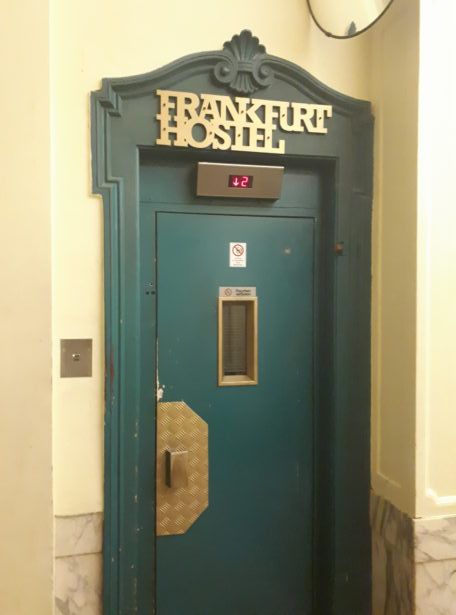 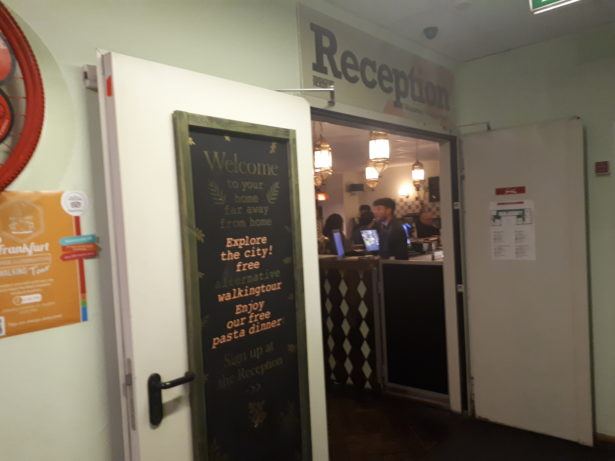 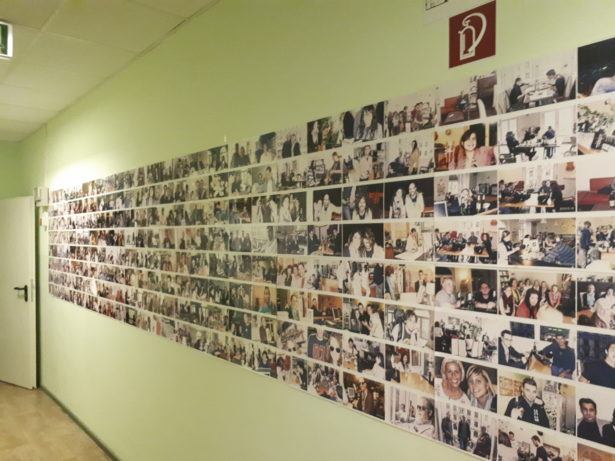 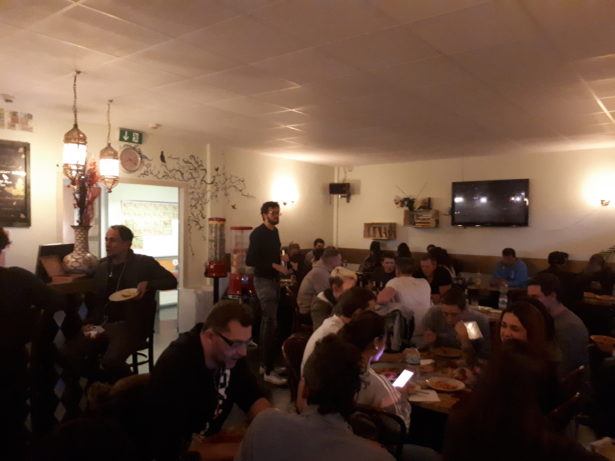 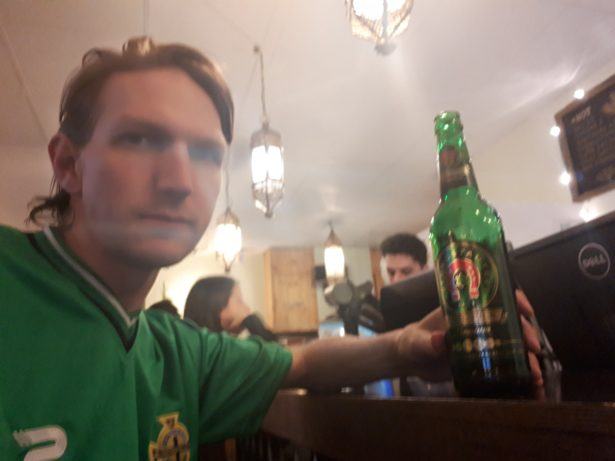 Here are the details for booking:

Here is a video from my stay at the Frankfurt Hostel, Germany:

1 thought on “Backpacking in Germany: Staying at the Frankfurt Hostel”