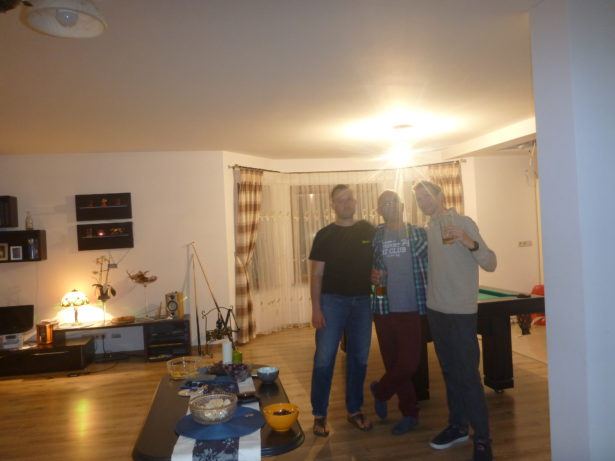 Backpacking in Poland: One Night in The Countryside Village of Rywałd, Pomerania

Ask me if I had heard of the village of Rywałd last week and I’d have said no way, where is it? But the travel lifestyle is an odd, unpredictable one so I ended up here. Rywałd has a population of around 603, and for one night 604 as a nonchalant Northern Irish backpacker arrived in “town”! This was another obscure night from my journeys while based in the unknown town of Starogard Gdański. Nearby I also visited Tczew, Kokoszkowy and Pelplin amongst other really cool parts of Kociewie region in Pomerania. 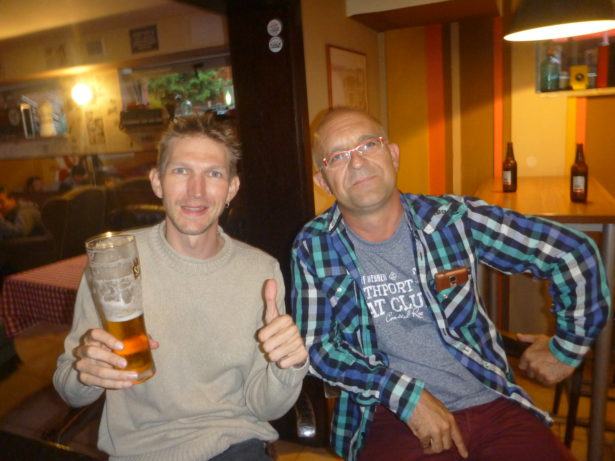 In the trendy Projekt PRL with Jacek

I arrived by bus from Gdańsk and you might already have read about my top 20 sights in Starogard Gdański, and my stay in the lovely Hotel Noclegi Rekord. As well as touring Starogard Gdański, I met up with two local lads to show me around – Jacek and Bartek. Jacek runs his own business here and had time to meet for a coffee in central Starogard Gdański – we met in the trendy Klubokawiarnia Szafa (Wardrobe Cafe) for a coffee. 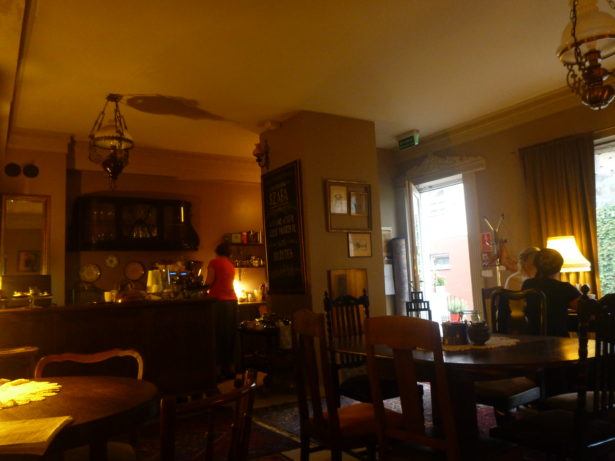 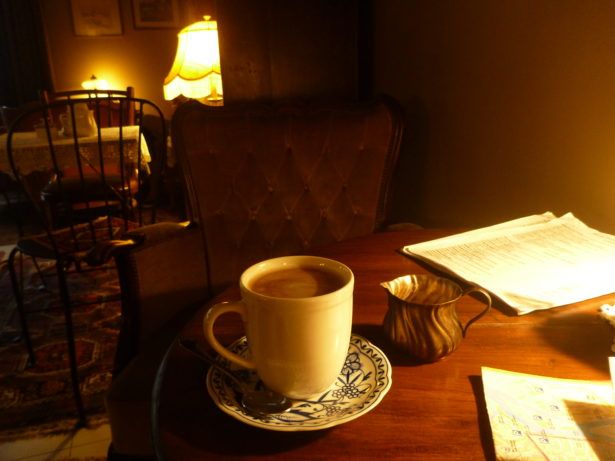 As well as having a beer in the socialist themed Projekt PRL (one of the best bars in Starogard Gdański), we got a carryout and headed by car to Jacek’s place here in Rywałd. 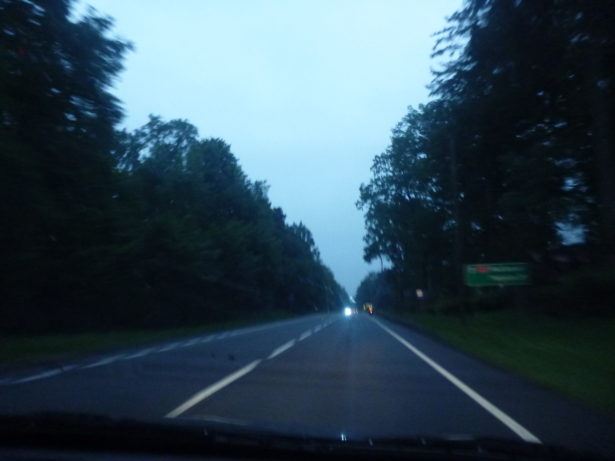 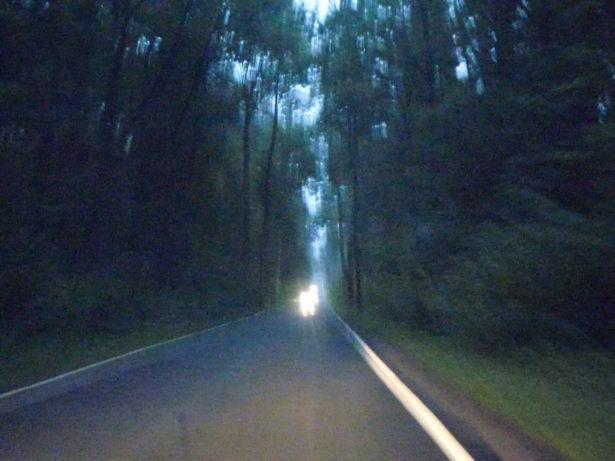 I was able to speak some Polish to Jacek, his girlfriend Renia and Bartek. I got a full tour of their awesome country house in a quiet street opposite the forest. The sun went down, we had some beer, some snacks and we chatted. 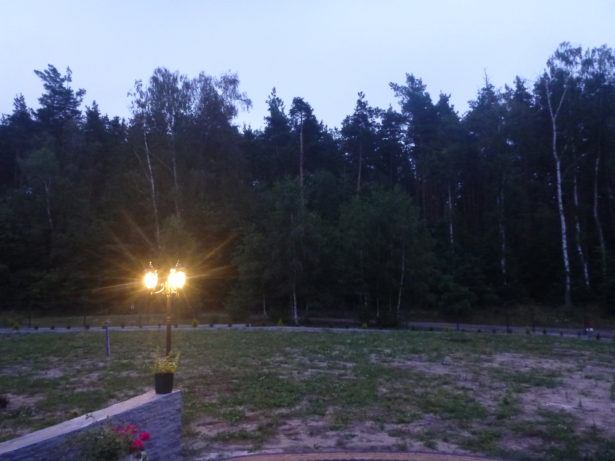 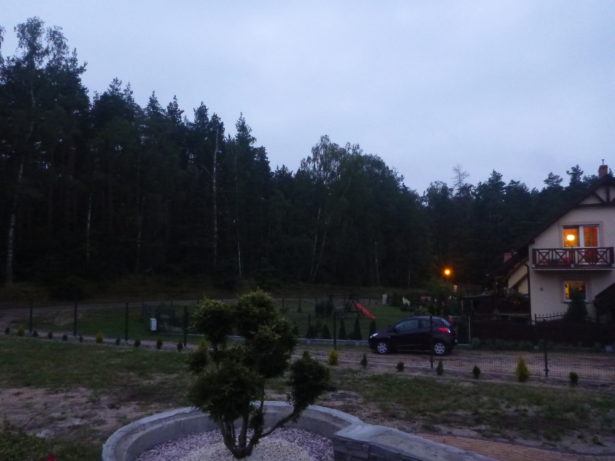 It was great to meet Jacek, Renia and Bartek here in this tranquil village. My whole travel lifestyle has been too barmy and this was another moment. I have needed some friends and new people in my life recently to help get me through some hard times. I made some mistakes this year and it took the tranquility of Starogard Gdański and Rywałd to give me a sense of freedom and short term happiness again. 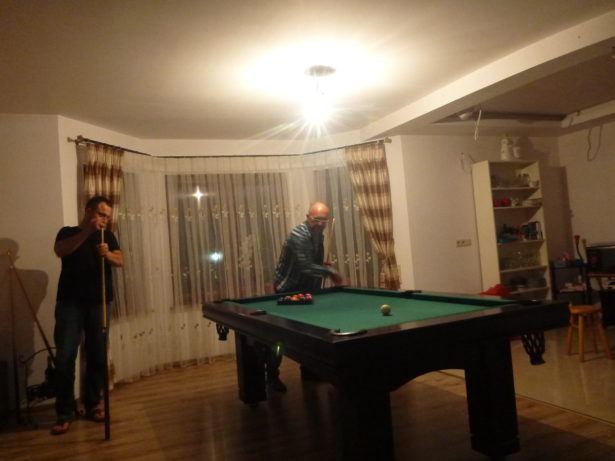 Playing pool with Jacek and Bartek 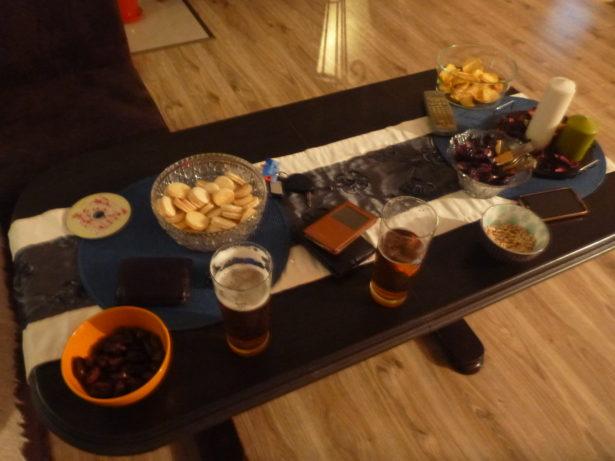 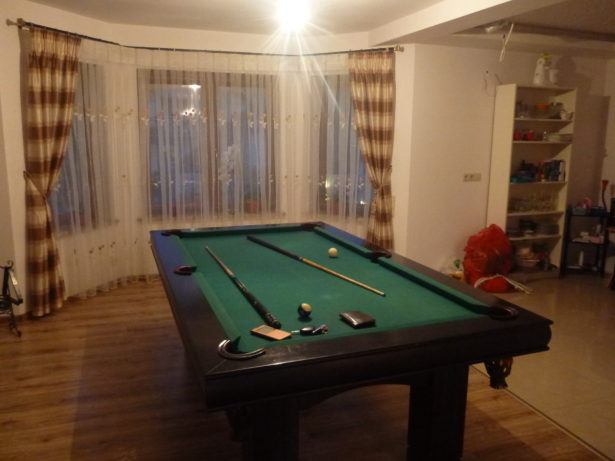 I wrote some poems here in this town as well and Bartek, Jacek and I talked politics. When I told them Poland was easily in my top 5 countries in Europe, they didn’t believe me. I hope now they will. 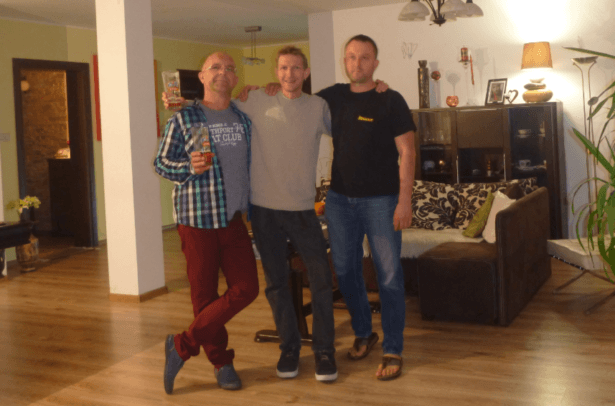 With Jacek and Bartek in Rywałd

Thanks to Jacek, Renia and Bartek for a great time in little Rywałd!!

Here are some videos from Rywałd:

9 thoughts on “Backpacking in Poland: One Night in The Countryside Village of Rywałd, Pomerania”