Following my recent post reflecting on my safari in Tanzania – my night in the Serengeti, I aim to get more of my cool African back catalogue up and running. When I backpacked through Soweto, Durban, Joberg and Pretoria in 2011, I forgot to mention the important part of African adventures – wildlife! This post will concentrate on South Africa and on the zoos there. 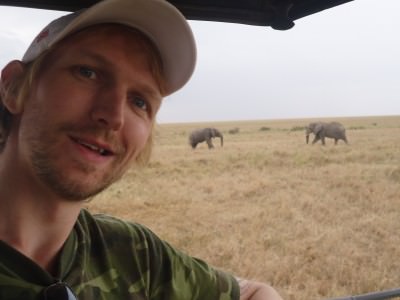 Backpacking in Africa with the elephants!

South Africa abounds with wildlife and the country is home to many parks, zoos, and reserves hosting both indigenous animals and exotic foreign animals. Of course, the state-owned game reserves are the largest and host all manner of wildlife, with Kruger National Park being the largest followed by the Kgalagadi Transfrontier Park and the Isimangaliso Wetland Park. 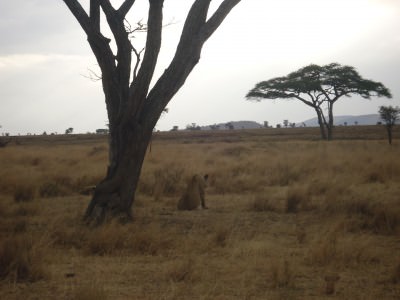 There are, however, numerous private parks and state zoos that offer opportunities for day visitors to experience South African wildlife at close quarters, this could also be the “backpacking option” (and believe me – it’s not that much less authentic given the way these national parks are gradually becoming zoos anyway!!). These make for outings that are great for the whole family and especially educational for children. Check out my top 7 zoos/non safari experiences in South Africa. 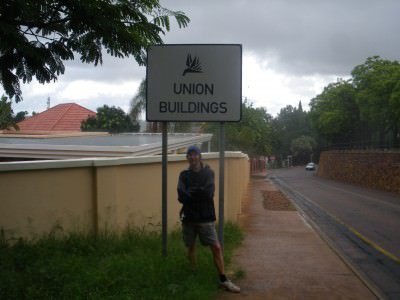 Backpacking in Pretoria back in the day…

1. Pretoria Zoo
Regarding zoos, Pretoria Zoo is probably one of the most popular in the country with over 600,000 annual visitors and one of the finest in the world with over 3,000 animals. It has a wonderful six kilometres of walkways as well as a walk-in aviary and a superb reptile park. It also has the largest inland aquarium in the country. The zoo offers evening tours where you can experience underwater life. You can even spend the night in the zoo, under the care of a guide, bedding down in the tented camp. This offers a marvellous education for children.

2. Joberg Zoo
Running a close second is the Johannesburg Zoo established in 1904 in Saxonwold with over 2,000 animals and an incredibly user-friendly layout ideal for families wanting a Sunday outdoors. Focus is on educational entertainment, and they have touch, hear, feel, and smell programs throughout the year. The zoo also offers night safaris and holiday programs for children up to the age of 13 years.

3. Bloemfontein Zoo
In the Free State Province is the Bloemfontein Zoo, founded in 1906 and home to 65 mammal species including the Big Five of lion, leopard, buffalo, elephant, and rhino. Aside from its remarkable primate collection, the zoo is also famous for successfully breeding the liger, which is a cross between a lion and a tiger.

4. Mitchell Park Zoo, Durban
In Durban in KwaZulu-Natal Province is the Mitchell Park Zoo, a small zoo with mammals, reptiles, and birds. It is a popular place for parents with young children. Here are my other tips for backpacking in Durban. 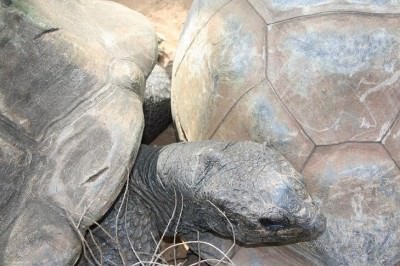 5. Johannesburg Lion Park
Another popular weekend, small-park experience is the Johannesburg Lion Park near Lanseria, which has attracted worldwide visitors with its opportunity to touch the lion cubs and its giraffe-feeding station. Founded in 1966, you can also come into very close contact with cheetahs and hyenas as well as antelope. You are free to self-drive through the park but there are also game drives and guides as well as night drives followed by a meal in the boma.

6. Hoedspruit Endangered Species Centre
There is also the Hoedspruit Endangered Species Centre, which focuses on the conservation of the endangered cheetahs, the fastest animal on earth. The centre ensures treatment of injured species, rehabilitation, and reintroduction into the wild, as well as breeding. The de Wilt Wild Dog Sanctuary in Magaliesberg was opened in 1971 and operates on similar lines. 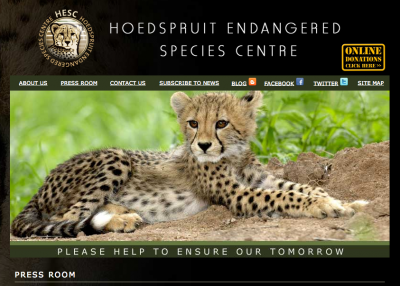 7. Drakenstein Lion Programme
In the Cape Province is also the Drakenstein Lion Programme, taking in volunteers to care for and hand-raise these captive born lions, as they are not able to be rehabilitated into the wild. Check out Gumtree South Africa (a local free classifieds site) for some safari equipment such as a digital camera, camouflage outerwear or even some zoo or park tickets!