When backpacking in Spain, here are a few top sights to head out to. 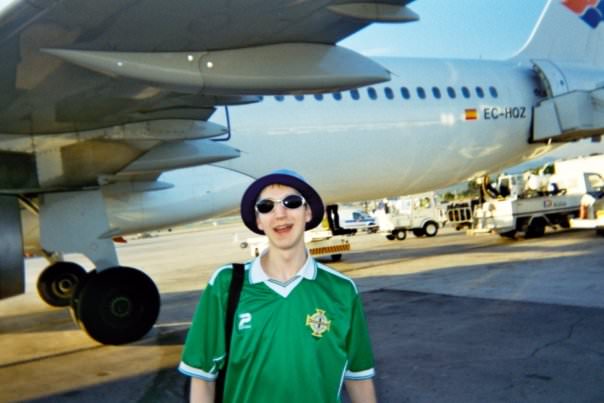 Tossa de Mar is the place to visit to experience coastal Catalonia without the massive crowds you might find in Barcelona. Famed for its beaches, this is definitely one of the most amazing places to visit in Spain for your dose of sun, sea, and sand. There’s also a good slice of history to explore at Tossa de Mar, which includes a 2,000-year-old Roman villa and a church dating back to the 18th Century. You can also see the Costa Brava’s only surviving fortified town here, which is like walking around a living museum. The boats bobbing in the harbor, history, beaches, and food make Tossa de Mar a DREAM of a seaside destination. 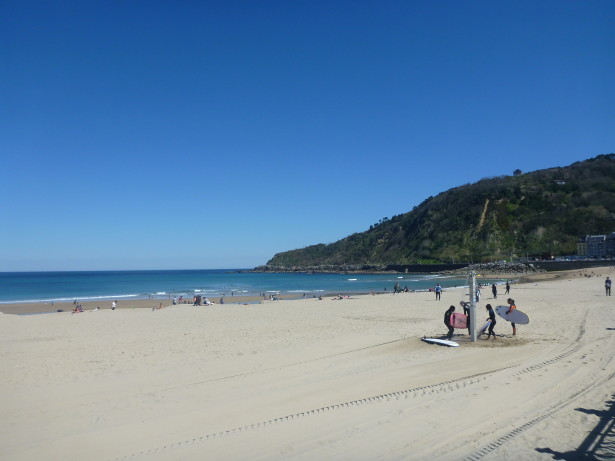 Seville is the fourth-largest city in Spain and the capital of the southern region of Andalusia. It is one of best places in Spain to visit for its laidback culture Moorish influence. Seville is most famous for its breathtaking Mudéjar-style palace Alcázar of Seville. Elsewhere in the AMAZING, maze-like, Moorish old town of Seville is the grand cathedral – the third-largest in the world! Plus, there’s the General Archive of the Indies, which contains important documents relating to Spanish exploration and conquest of the Americas and the Philippines. Flamenco also originated here, so make sure to watch a traditional show! And finally, Seville culture is all about drinking in the city squares and socializing with old friends and new so it can be said, that is best places to visit in spain.

For some reason, we don’t hear about Spain’s national parks very often, which is mental because they are properly beautiful. Don’t believe us? Well, check out Monte Perdido National Park. It’s the perfect example and the oldest national park in the whole of Spain. Just on the French border in the Pyrenees, this national park is basically a mountain (its name translates to ‘Lost Mountain’) perfect to visit any time of the year for sun or snow. There are some mentally good views and hikes to try out, plus a waterfall, which we all know is a classic traveler attraction. Just try not to get lost.

Granada is like a Disney fairytale come to life: it has the stunning ancient fortress, the snowcapped peaks and winding cobbled streets. The Alhambra is one of Spain’s most famous attractions, and for good reason. The Moorish palace sits high over the city and contains some of the best-preserved Islamic art and architecture in the world. Don’t miss Sacromonte, an area of white caves clinging to the hillside where the city’s gypsy community originally lived and flamenco dance and music flourished.

Spain’s capital is a great destination for a weekend break. Madrid’s golden triangle of art galleries holds some of Europe’s most famous works, from Picasso’s Guernica to Velázquez’s Las Meninas. The city is home to the Royal Palace, Europe’s biggest palace in terms of area, and round every corner you can discover new churches, shops and bars. The La Latina neighbourhood is home to some of the city’s most famous tapas bars and is a great place for a tapas crawl.

6 thoughts on “Backpacking in Spain: Best Places To Visit”