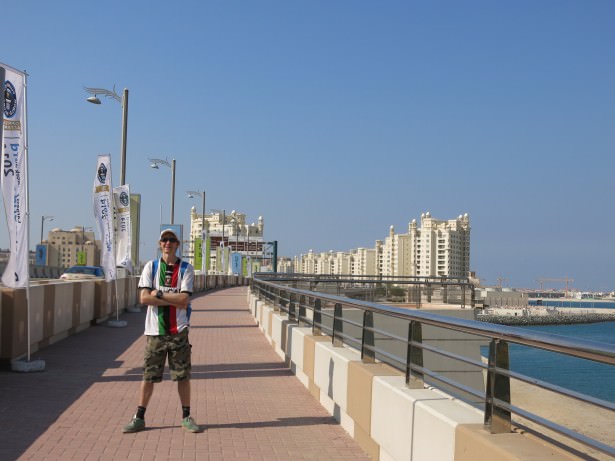 Officially I’ve been to the United Arab Emirates four times yet I’ve only been to two of the seven Emirates. I’ve also totally neglected the capital city, Abu Dhabi. That is my own fault having turned down a once in a lifetime opportunity in my final year while studying International Public Relations. That time despite having the tour and accommodation completely paid for through a student institution, I was skint so I had to skip it. On that trip, my University friend Summer Parkin took the tour and later shared her photos with me. I was gutted not to see the UAE (at the time a new country for me) and Abu Dhabi. Another time, another place. 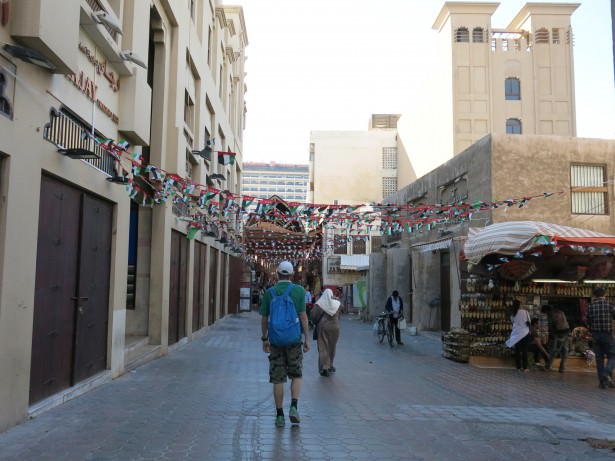 However, I’ve since been to the United Arab Emirates 4times, including a bizarre Dubai hat trick, often through cheapest and easiest flight options. It’s also nice to know that it’s easy to apply dubai visa online for me is merely a stamp on arrival and therefore I don’t actually need to visit an embassy nor pay for my trip. I have flown in and out of Dubai airport 3 times and from Sharjah once. Here are my lasting memories from the UAE, I hope to visit Abu Dhabi and the remaining four Emirates again some day.

1.The Palm Jumeirah
A stunning area, rich in sand and marvellous state of the art apartment blocks is known as The Palm Jumeirah. Many people drive there or get the bus out, but as budget backpackers we got the metro to the nearest station and walked a few kilometres in the hot hot sun, across the bridge and right down to where the frontal hotel sits. Well worth checking out and a place with magical views. 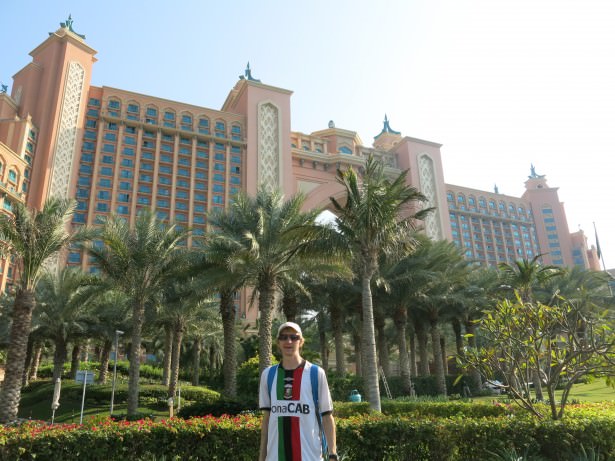 2.In and Out Of Sharjah
In 2015, I took advantage again of cheap flight connections and the free Dubai visa on arrival as I landed in Sharjah for the first time. I only had a few hours to check out the city but Mosques and a local cafe were a nice memory away from the nearby madness of Dubai. I was surprised to get such a flight in and out of Sharjah that time, but it was worth it. 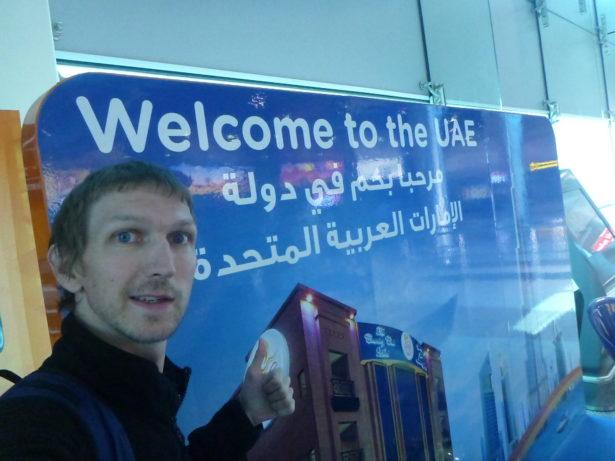 3.Dhow Cruise, Dubai Creek
As a fan of boats, I loved the harbour down by Dubai Creek. It was really cheap to get a boat across to the old Dubai. The markets and souqs here were splendid and I loved the crusie on the water too. It surprised me how Dubai actually has an old town, a traditional part and is also cheap for public transport – these boats and the local buses were all pretty cheap! 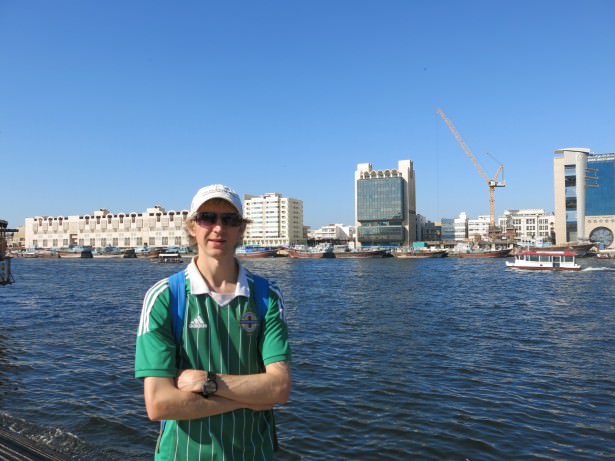 Down by Dubai Creek

4.Night On The Rip in Healey’s Bar!
My football mate Colin Bowles has a brother who used to live in Dubai and so we had a night out when I was there. My ex-girlfriend chose to stay at the hotel and rest, while I had a night out on the rip. This was particularly enjoyable for many reasons – firstly it was my first alcoholic drink for over a month as we had just flown in from backpacking in “dry, non-alcoholic” Iran. Secondly the bar was Healy’s – at the time still a Northern Ireland international. Finally, it was a Northern Irish catch up with Neil! 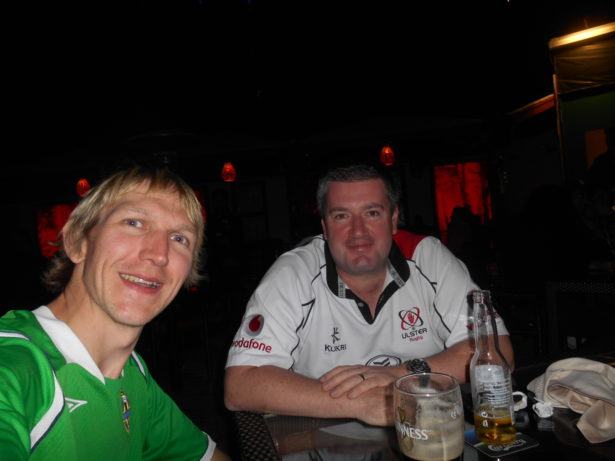 A night out in Healey’s Bar

5.Not Going to the top of the Burj Khalifa
As a budget traveller, I found it amazing that you could get as far as the 13th floor of the huge Burj Khalifa for free, but it would cost $30 US to get to the top viewing deck! So we did the budget option and took the double lift to the 13th floor instead. It was crazy to see the Burj Khalifa when flying in and out of Dubai. So we certainly saved money but still go to say that we had been inside the world’s tallest building (at the time). 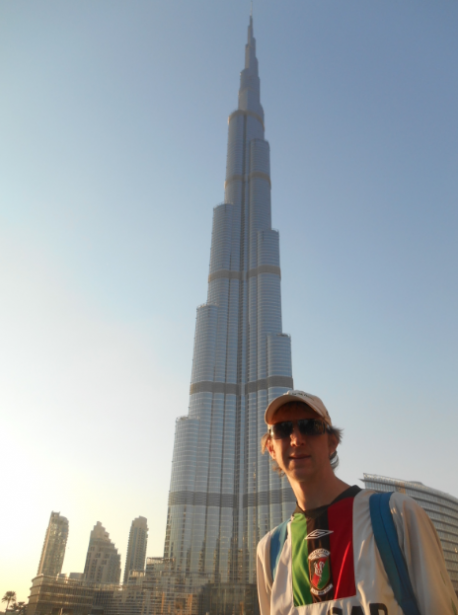