Every so often I need to expose more assholes on here, believe me I’ve met loads of them and if they want to rip me off and try to destroy my trips, that comes full karma. I told this driver I would write about him for ripping me off and I was done arguing. Of course I got in trouble for being so honest and blunt before and I also exposed a nasty serial blogger stalker!! I exposed that lad and later removed it sadly as him and his little gang of fakes gurned about it! But here I advise you all to BAN BANNIE TAXI TOURS!! They operate in (784) 533-8717 on the island of Saint Vincent!!

I tried to get a taxi for $50 but he wanted $100. There were NO other taxis around or options and it was a hot day and I had miles to go to the east coast. After bargaining he eventually let me pay $90 US but I told him I’d report him so here he is reported!!

Don’t use them, expose them and report them to the police! 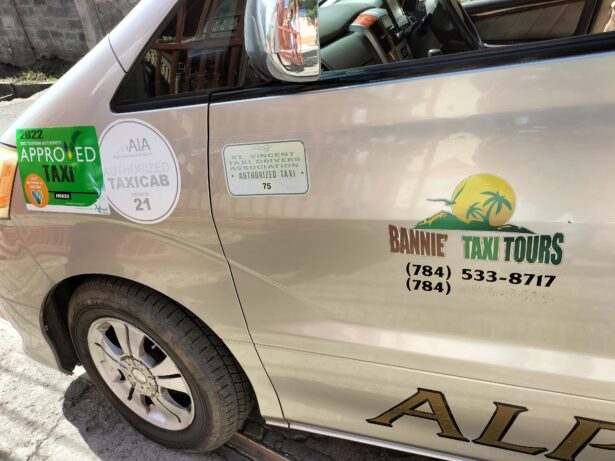 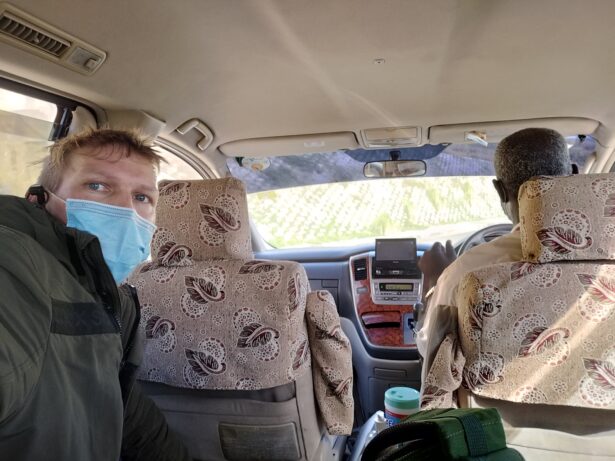