Baseball is widely considered to be America’s pastime, and there is nothing quite like going to the ballpark to smell the aroma of hot dogs and cracker jacks on a sunny afternoon. 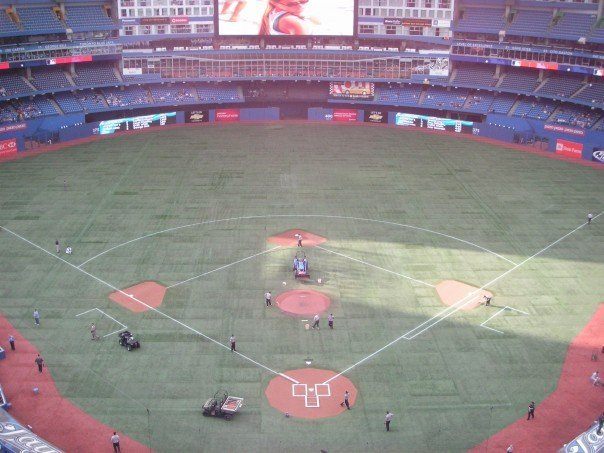 However, the modern era has removed simplicity from the game— instead of worrying about which point spread is the most appealing, fans should revel in the opportunity to experience professional sports and long-standing in the greatest locations in North America.

So, where to start? Here is a list of baseball teams that fans need to travel to and see.

Boston often gets a reputation of having unruly and unhinged fans, which is partially true, but the legacy and aesthetic of the legendary Fenway Park are enough to outweigh these diminishing factors.

Fenway opened in 1912 and has become iconized for its massive left-field wall known as the “Green Monster,” which has deprived many sluggers of adding another home run to their total. Boston itself is also one of the more iconic teams in baseball, and catching them in action is a must for visitors or just fans of the game.

There is nothing quite like taking in professional sports in the mile-high city; the Rockies play in Coors Field, a beautiful stadium in downtown Denver that is sleekly laid out in a modern design that still has an old-time, natural feel that perfectly blends with its home city. 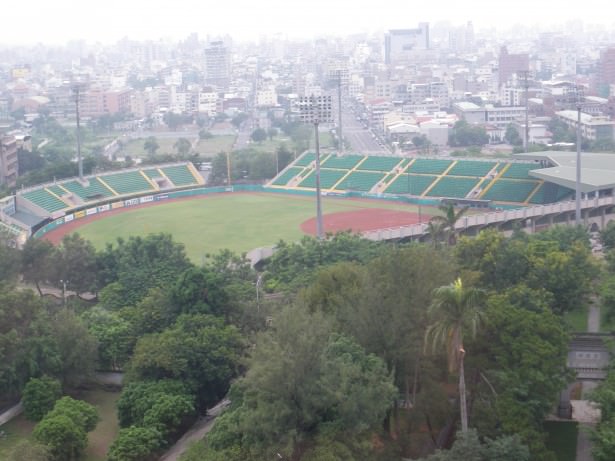 Nearby restaurants also have elevated rooftops and seating areas to allow fans who were not lucky enough to snag tickets to get in on the action (from a short distance), while fans in the stadium are treated to comfort at every turn. The thinner air at altitude also causes the ball to fly out of the park more than in any other stadium, which always makes for interesting viewing.

The Padres play in a city where it seems to be 70 degrees and sunny every day, and their home stadium provides an equal level of comfort— that stadium, known as Petco Park, offers jaw-dropping sight lines of the city and has a massive seating section behind home plate which thins out near the outfield. 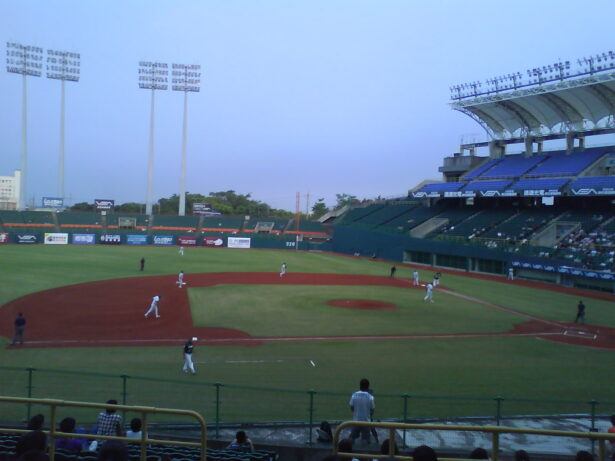 The grounds also have the latest in amenities and attractions, keeping up with the profile of the surrounding area.

The Cubs are one of the most storied teams in all of baseball, and a lot of that is attributed to Wrigley Field, the oldest professional ballpark in America. 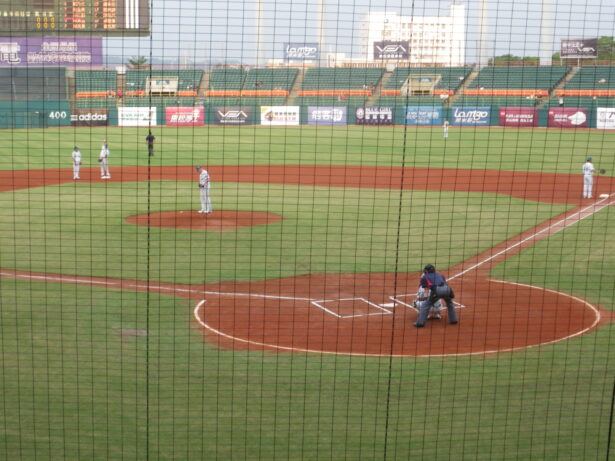 When fans take trips to Wrigley, they should not be looking for plush leather seats with self-serving refreshments, but they should be thinking about all of the legendary moments that have occurred on the field— all of the memorable people to pass throughout the stadium seating— all of the histories that have made baseball what it is today. Wrigley has an unmatched aura and charm that can only be described with a visit to the park.

The Pirates also play in one of the coolest stadiums in baseball, PNC Park. This facility sits right on the river in the heart of the Steel City, whose industrial feel is well represented by the stadium, though not so much that it is not also warm and inviting.

The Pirates’ home field also has a unique design, which makes any game a joy to take in, regardless of who is playing. 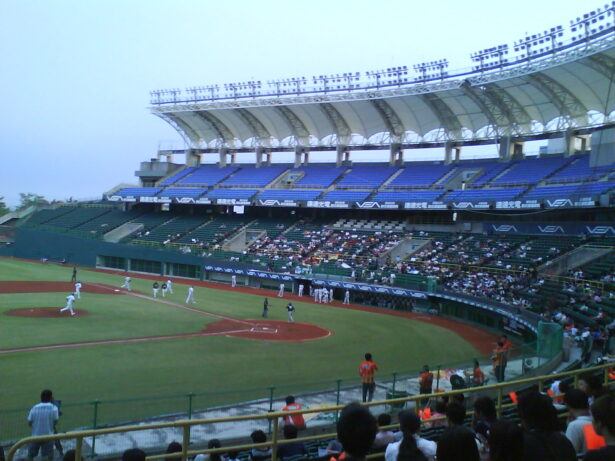 The Orioles are another team right in the middle of an industrial environment, but their beautiful stadium design makes it all worth it. Camden Yards, as it is known, overlooks the city through the cape in center field and has the iconic high-rising buildings in right, which give the park an unmatched feeling of “homeliness.”

The stadium was constructed in 1992 and designed to be the league’s first “retro” stadium, and the designers perfectly captured the emotion and aesthetic that they were going for.