I’ve had my fair share of casino hopping down the years as well as lots of trips to the bookies (including that famous Lock In Lee Nicky Barmby bet). But there’s one form of gambling in the United Kingdom that has evaded me so far in life, Bingo! 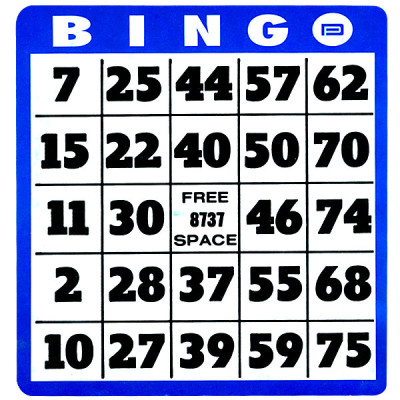 Thankfully England is graced with lots of Bingo Halls, scattered in towns and cities everywhere in the country and as popular as ever as my mate Millwall Neil will testify, having Facebooked me a Bingo selfie recently! The boys used to go and get smashed, now they go down the Bingo Halls hoping to bring in a winner!

Brief Rules of Bingo
So if you don’t know the rules of Bingo, here is a very quick overview.Everyone gets a bingo card, a bingo dude calls out the numbers, you tick them off, match them up if you have the numbers called in the correct order (normally a diagonal, horizontal or vertical line) and then you shout BINGO! If two people call bingo on the same number, the jackpot is split evenly between them. Likewise, if three people call it, the house divides the pot three ways. Here are 5 of the best bingo cities in England.

1. Bournemouth, Dorset
“The mouth” is a top class English seaside town, you might recall my best of Bournemouth article which highlighted the top touristy things to do. With Bournemouth being a drinking town with a high percentage of older residents, Bingo is all the rage down here. 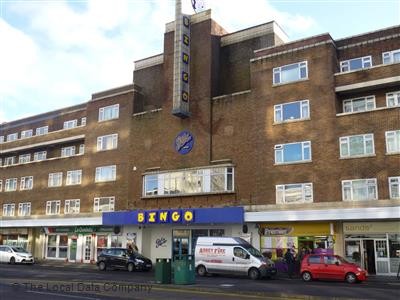 2. Brighton, East Sussex
Must be something in the seaside air relating to Bingo as Brighton also attracts a decent number of Bingo players and has enough halls to keep you occupied. As well as enjoying the impressive selection of Bingo Halls, you’ve also got some casinos, amusement arcades and the glorious famous Brighton Pavilion Theatre and Pier. A marvellous spot. 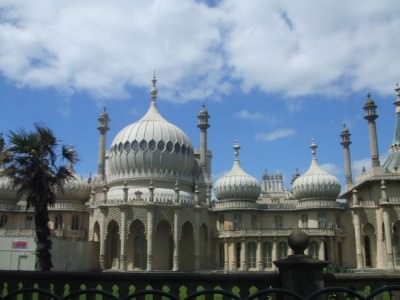 3. London
You can’t mention England without including its mega capital on a list, so London makes it in. The Bingo Halls in London are dispersed all over the capital. From Shepherd’s Bush to Peckham to Finchley, you are always likely to get a decent place to play Bingo here. Most districts have their own cosy bingo halls, running every night of the week and licensed to sell beer. 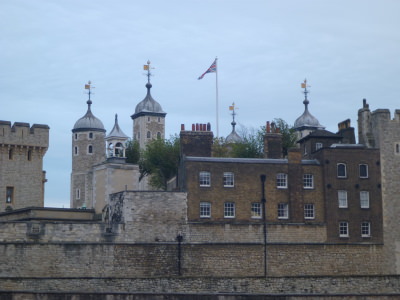 4. Weston Super Mare
I always loved the name of this swanky seaside resort. Weston Super Mare brought back personal memories of hotels with no vacancies, a pier that burnt down, party nights and partial nudity. It’s a cool spot to relax for a weekend and Bingo wise, It’s a perfect location with lots of changes for picking up that sought after Bingo Bonus.

5. Doncaster
Good old Doncaster is the only entry here from the north of England but it’s a cool spot for a game of Bingo. An old school racing town boasting decent rugby and football teams too, Donny is certainly one of the undermined towns in the north.

So head to England and get your Bingo head on! Good luck!