Philadelphia is one of the largest cities located on the East Coast and it is the 6th largest city in the US. Moreover, the population of the city is more than 6 million. For tourists who want to travel there, it is pretty easy to reach this city. 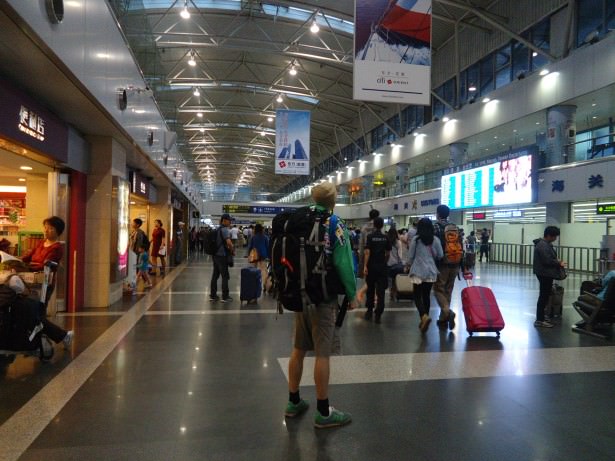 If you are traveling from New York, located on the south at a distance of 100 miles. People from Atlantic City need to travel 55 miles, and travelers from Washington will travel 133 miles towards the north.

It is one of the most popular cities as the 63 million people make a quarter of the total U.S. population. The city of Philadelphia is known for the best restaurants, art institutions, Liberty Bell, and much more.

If you’re planning a visit to Philly this holiday season, our comprehensive guide details all the information that you need to get to/from the Philadelphia Airport.

Getting from Philadelphia Airport to City

Moreover, 2 other lines take passengers from downtown Philadelphia to the City Hall (the Broad Street Line and the Market-Frankford). Besides these subways lines, there are more than 70 bus routes, 5 trolley lines, along with a PHLASH tourist bus. The bus helps to meet the needs of people from downtown Philly and adjacent areas.

If you want to explore some major tourist sites in the city, opt for the Phlash tourist bus. The bus covers more than 20 stops and runs between May-October. The best thing is that the busses run on an interval of 15 minutes. So, you don’t need to wait for too long to find one.

It is recommended that you should explore Philadelphia city on foot. The fact that each corner of the city is worth exploring, you may miss some of them while traveling through public transportation or car.

Note: Before starting, it is recommended that you should download the Big Bus Philadelphia Tourist Map to locate the popular tourist spots. It’s up to you if you want to use a printed version or save the .pdf. If you are traveling with your family, download the maps of Philadelphia and maps.me app. It would be easier to navigate by dropping pins to popular locations.

Many people like to use bikes to travel from one place to another. Besides the health benefits attached to biking, it is an affordable option as well. Notably, Philly is one of the top cities in the US where people prefer to commute by bike. You will find dedicated bike lanes on most of the roads. Tourists can contact the rental shops or use bike-sharing services to get the bike.

Taxis are generally easy to find in the city and they are known to be a popular way to get around. Especially those who are near major streets or popular destinations can easily find them. Moreover, those who can’t find them can use alternatives such as Lyft or Uber. They can be ordered via mobile devices.

The SEPTA Airport Line Regional Train is the best amongst all if you are looking for an inexpensive and easiest way to get to or from the Philadelphia International Airport. It will take you to City Center in downtown Philadelphia.

The train takes around 25 minutes to reach the City Center while stopping at all the major terminals on the way. In addition, the timings of the service from 5:00 am to midnight are pretty convenient for everyone.

Note: You can do bookings to purchase the SEPTA airport transportation tickets. The bookings can be done at the station or online and they are usually cheaper than the regular fare. Moreover, SEPTA ticket purchases take around 7-10 business days to arrive by email.

If you are interested in seeing the sites, it is better to take a Hop-On Hop-Off Bus Tour to enjoy the views. It will allow you to enjoy the views at your own pace and the tour is often recommended by the tourists to get around the Philadelphia city in one go. Remember there is still an option to Hop off at popular sites and stops. Many people like to explore the area on foot.

Note: It is better to pin-point the stops that you want to explore in advance before starting your journey. You can download the Big Bus Philadelphia Route Map to do so.

Getting from City to Philadelphia Airport

Tourists who want to reach the Philadelphia International Airport (PHL) from the Center City need to travel around seven miles to get there. Around 25 airlines are currently operating from the airport and there are 500 departures to over 120 destinations around the globe daily.

So, for those of you who want to travel to Philadelphia International Airport from the Center City should go for the SEPTA Regional Rail. It just takes 25 minutes to reach the airport and stops at all major terminals of the Philadelphia International Airport. The service runs from 5 am to midnight daily. Also, you can get the Airport Line runs every 30 mins to facilitate the passengers.

Tourists who need to travel from Center City to PHL can contact any Sales Office to buy a ticket. Besides, they can also get one from Penn Medicine Station, 30th Street Station, Temple University Station, Suburban Station, and Jefferson Station. The cost of an individual ticket is $6.75. The Fare Kiosks and Sales Offices accept cash, credit, and debit cards.

Moreover, those who are on time can pay a cash amount of $8 while boarding the train. You can use TransPass (over the weekend), a SEPTA TrailPass, and the One Day Independence Pass to reach the Airport from the Center City. The SEPTA Key card would be loaded with One Day Independence Passes, TransPasses, and TrailPasses. However, you need to ensure that the conductor knows about your final destination.

Some of you may be interested to know about the stops that come along the way. The airport line stops at all the major locations including: 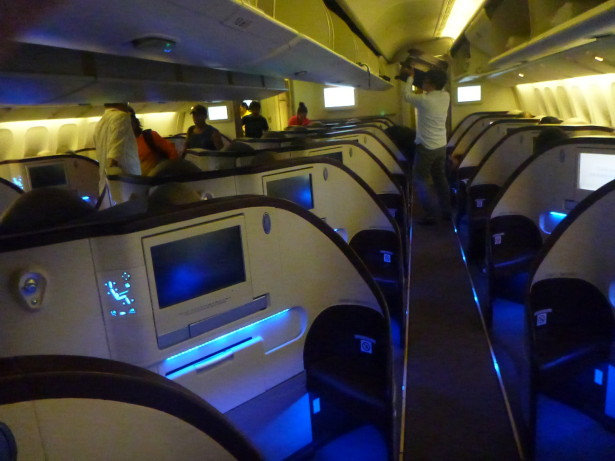 The Philadelphia Airport has been serving both domestic and international destinations for years. Moreover, it has four runways, seven terminals, and 126 gates. A shuttle service runs that takes passengers from one Terminal to another. But the fact that all the terminals are connected, you can also take a walk.

As far as the renovation of the Philadelphia Airport is concerned, the management has spent more than $2 billion since 2000. More specifically, the expansion of Terminal E required $45 million, $12.5 million was spent to renovate Terminal A-East, and a capital of $550 million was spent to build Terminal A-West. The airport is being constantly renovated from time to time.

It may be difficult for some tourists to find the exact terminal of their airline. Thus, it is better to pin-point the terminal before leaving for the airport. In this article, we have mentioned all the airlines along with the terminals for your convenience.

Domestic flights of US Airways

For those not familiar with the driving directions, you can access the Philadelphia International Airport directly from I-95, I-76 and Route 291. Those people who are traveling from the New Jersey Turnpike should take Exit 3 to get to the Walt Whitman Bridge and from there you need to follow the Walt Whitman Bridge. However, if you’re coming from the Pennsylvania Turnpike, you need to take Route 476 to I-95 North. Keep driving until you arrive at the airport exit.