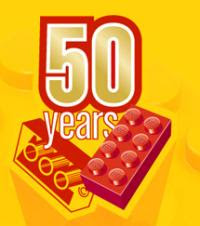 I was aware that the kid’s toy Lego was 50 earlier this year. 1958 – 2008 for what is and will always be my favourite toy in the world. I read it in The Sun and for some reason didn’t actually pay that much attention to it, even though while growing up in Northern Ireland I used to love Lego and collect as much as I could. Then last week I was round my mate Dan’s, and we were looking up stuff on the internet, mainly planning our route to Aldershot for the football and checking out the FA Cup First Preliminary Round fixtures, and out of the blue Dan said “did you ever used to play with Lego when you were a kid?” I’m not sure where the question came from, but Dan and I share some random things in common, and loving Lego when we were kids was one of them. Then Dan said “Right if you loved Lego, I’ll show you the best website you’ve ever seen!” And he’d be right – for about an hour I was immersed in this website which contains as many instruction packs and photos of Lego pieces as they have all online and ready for anyone to look up. It really got me reminiscing. 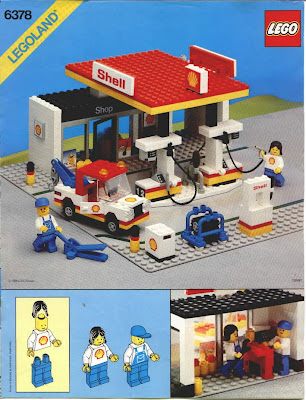 As a kid I first had a Lego Police Car, a Post Office and a Fire Car. It was all very British and very Conservative, under Margaret Thatcher it seemed even toys took this trend. This fascination of mine started in the early 1980s. Every time Christmas and Birthday came round, I was always plaguing my parents for presents. It was actually being spoilt really wasn’t it? My parents wouldn’t have had such luxuries in life, but then I was growing up in a different era, and even Lego was becoming much more realistic. My Granda Sam had bought me the Post Office, we got it in Stewart Miller’s in Bangor’s ill-fated Clandeboye Shopping Centre. I used to come home and build it as fast as I could and then play with them. All the Lego sets came with instruction booklets, and in a box which also contained images of other things that could be built with the pieces enclosed. Basically you could build them into whatever you wanted if you had the pieces. They are bricks that all connect in some way, if you don’t know Lego then you seriously need to get out more. 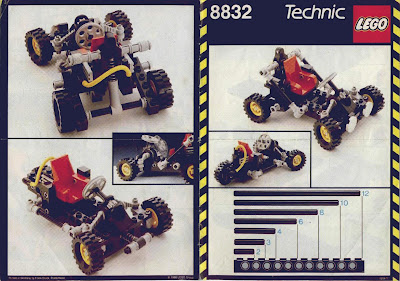 Every year Lego brought out a new catalogue, normally in January as I remember and this contained all the new models in the UK for that year. Somewhere in a box I have kept all these, along with my instruction booklets. And let me tell you at the age of 28 its mad to look back on this!! Just flicking through the pages on the website that Dan told me about was enough to revive many childhood memories. I remember I used to love geography at school and enjoyed looking up the different countries and maps and cos of this I always watched TV shows on travel, and had an interest in aeroplanes and boats. Of course Lego did both, and in Christmas 1985 (or was it 1986?) I had asked Santa Claus for the Lego Airport. These were very dear in those days and only came with one aeroplane, one helicopter, a baggage car and the Airport itself. Then on Christmas day there I was building an airport, loading passengers onto a plane and putting their baggage through security. The genius of Lego is that it teaches the kids real life. An airport with a control tower, a bar and restaurant, a public phone, a timetable, a baggage truck, and specifically the security section was all very realistic. 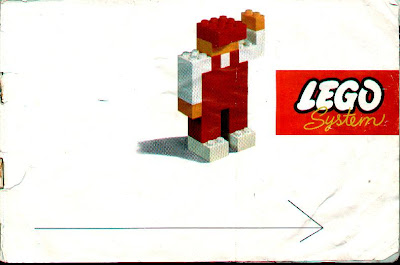 I quickly filled in the forms and joined the Lego Club, I think I even had a “Master Builder” card at one point, and I often sent photos of things I built into the quarterly Lego magazine. Like a lot of things on this weblog, as I develop this site I will be constantly looking for old photos and will dig these out someday and post them! I can’t wait! My interest in travel extended to boats and on family holidays we would get the Belfast or Larne – Stranraer boats. So I always used to build car ferries, starting off with one car deck, a passenger deck and a bridge, as I got more and more Lego, these turned into big ship, often with 3 car decks, loads of vehicles on board, sun decks, lounges, bars and lifeboats. It was very real. I was a geeky 8 year old Lego builder. I’d get pretty bored of the boat after a while and dismantle it, claiming it had capsized (Herald of Free Enterprise style) or sank (Vasa or Titanic style) and build my own mini Lego city, including football pitches, police stations, petrol stations and houses. As I got older though the hobby waded, as other things take over, BUT Lego itself make their own arrangements for this, it used to be Duplo, Fabuland, Lego then Technic. These were the four types of Lego depending on your age group. It started for me with the big blocks of Duplo, and it ended when I could build a car out of Lego Technic. 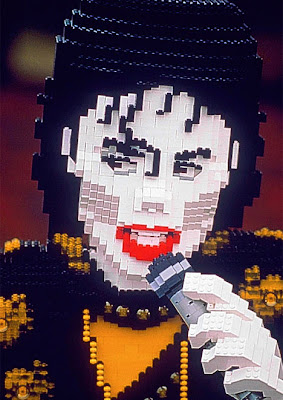 Within all of these various forms, Lego developed hundreds of different types over the years, which often went with crazes or fads, there was Space Lego in the mid 80s, when NASA was big time. A revival of Pirates was also echoed in bricks with the Lego Pirate, and even boats had their own section at one point. The variety of products was really vast, I seem to remember even a girly type Lego, with pink in it, my sister had some of that, though obviously I didn’t. For goodness sake, when I collected and built Lego, even a bin lorry seemed beautiful. I’d put fake rubbish in it. At the time the IRA also used to bomb quite a lot and often the news would affect my building on that particular day, as I’d have fake Lego headlines of “5 die in Petrol Station Bomb.” It was either Lego or football for me back then, and I chose both. Wet day – Lego. Dry day – football. One time my Dad even caught me up at about 4 am building Lego and he told me to catch myself on!! I was due in school in 4 hours, the wonderful Kilmaine Primary School in Northern Ireland’s Bangor. 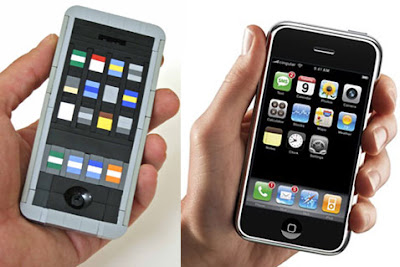 There really was no limit to Lego building, as I even built a football stadium once, and Lego later released their own football sets, which my youngest brother Danny will remember, but not me. I was in bars by that point, without my Lego! It actually feels that Lego has influenced my life in some bizarre way as well. Just thinking about this and here is why – I used to build Lego ferry boats. I now work on ferry boats. I used to build Lego football stadiums. I now go to as many football stadiums as I can. I spoke to Dan about Lego last week then at the football on Saturday some kid on our train had a Lego peeler car. And clock this for bizarre —- In 1994 I went to a Lego Exhibition in the BIC (Bournemouth International Centre), on my only ever visit to Bournemouth. However by 2003 I had moved to Bournemouth, and now even stranger I am still living in Bournemouth and now working at the BIC, and at such an exhibition I could actually be serving the food and drink. That’s life going full circle isn’t it? Plus in the year 2000 I happenned to go to Legoland Windsor for the first time. There’s definitely some photos of that kicking around somewhere. I look forward to re-living them. Maybe someday I’ll dig out those boxes and start building again. Mind you I’d probably be bricking it, or picking up the pieces, or following the wrong instructions. Lego is now 50 years old and still going strong. Here’s a happy birthday to Lego!! What I need now is to find that lady, have some kids and have a brand new excuse for playing with Lego. Any takers? 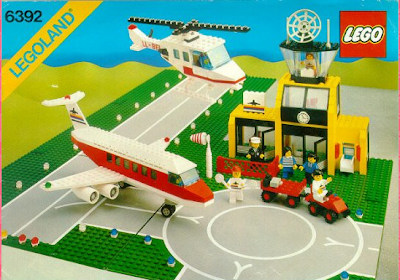 The amazing Lego website, as promoted by myself and Dan Darch:
http://www.hccamsterdam.nl/brickfactory/


The official Lego website (where I believe you can order those pieces you’ve lost!):
http://www.hccamsterdam.nl/brickfactory/
http://www.lego.com/en-GB/default.aspx
(United Kingdom)


A wee video of Lego: