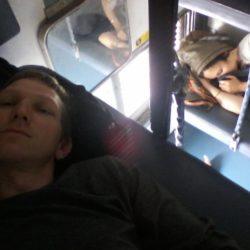 I was certainly a latecomer to backpacking in India. I avoided it on my trips so many times, whackpacking the likes of China, Bangladesh, Afghanistan and Myanmar all before I visited India. India in 2016 became my 141st country to visit. Therefore India doesn’t feature at all in my Backpacking Centurion series, which only focused Read more about Backpacking in India: Hampi to Hosapete to Chennai Night Train[…] 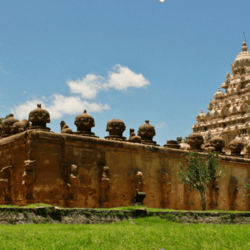 A witness to numerous cultural, historical and religious events, the ancient city of Kanchipuram (or Kanchi) is situated on the banks of the Vegavathy River. It was popular as the capital of the Pallava Empire between the 4th and the 9th century. Located just about an hour and a half away, Kanchipuram is easily accessible by Read more about Backpacking in India: The Golden City of Kanchipuram[…] 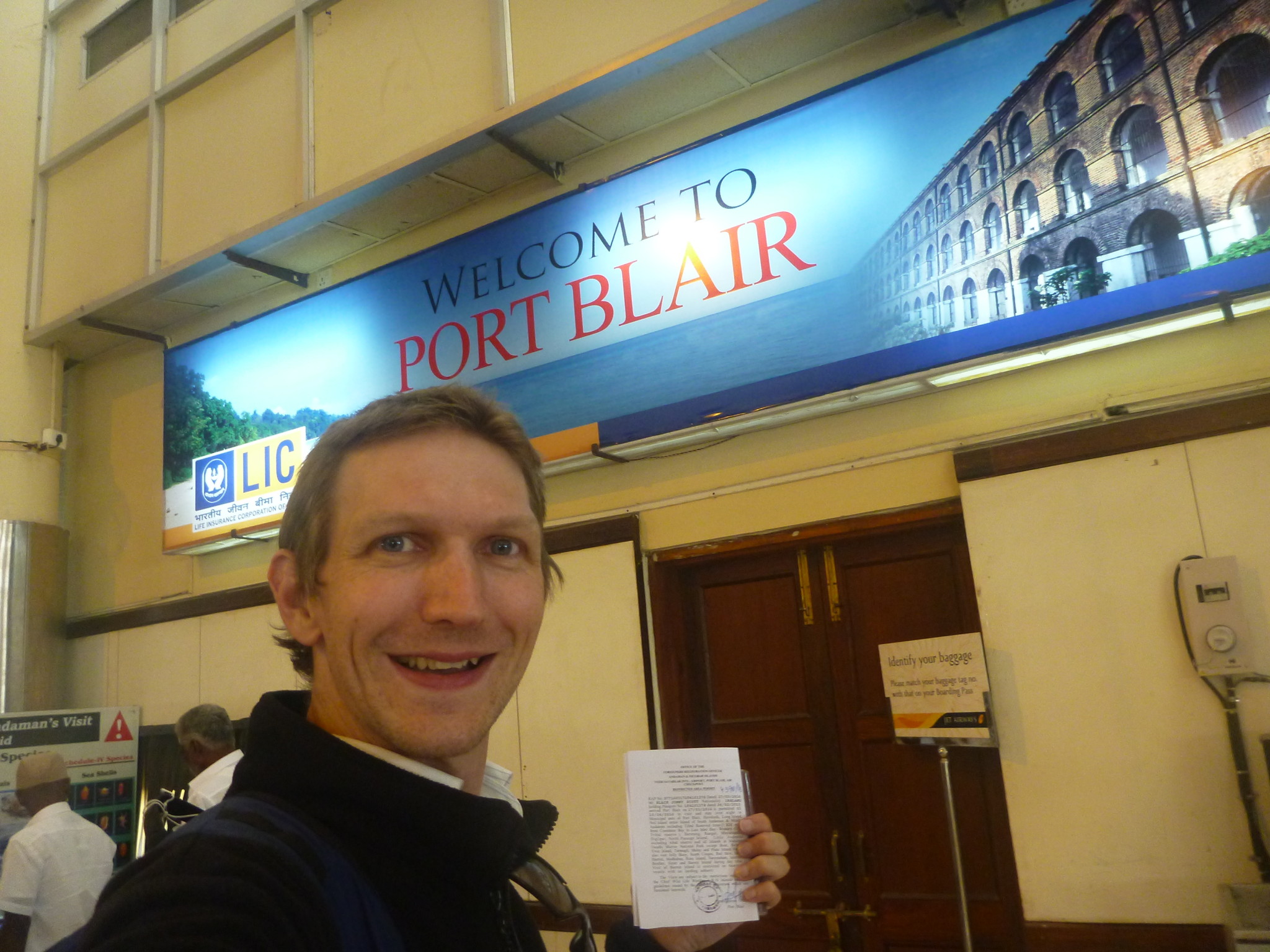 India is a massive monster to backpack through and people kept throwing ideas at me when I got here. That didn’t happen in China. I ignored each and every idea though as our lives go our own individual ways and we follow our own paths. I had a few things in mind when I arrived Read more about How to Get a Permit to Visit Andaman Islands on Arrival at Port Blair, India[…] 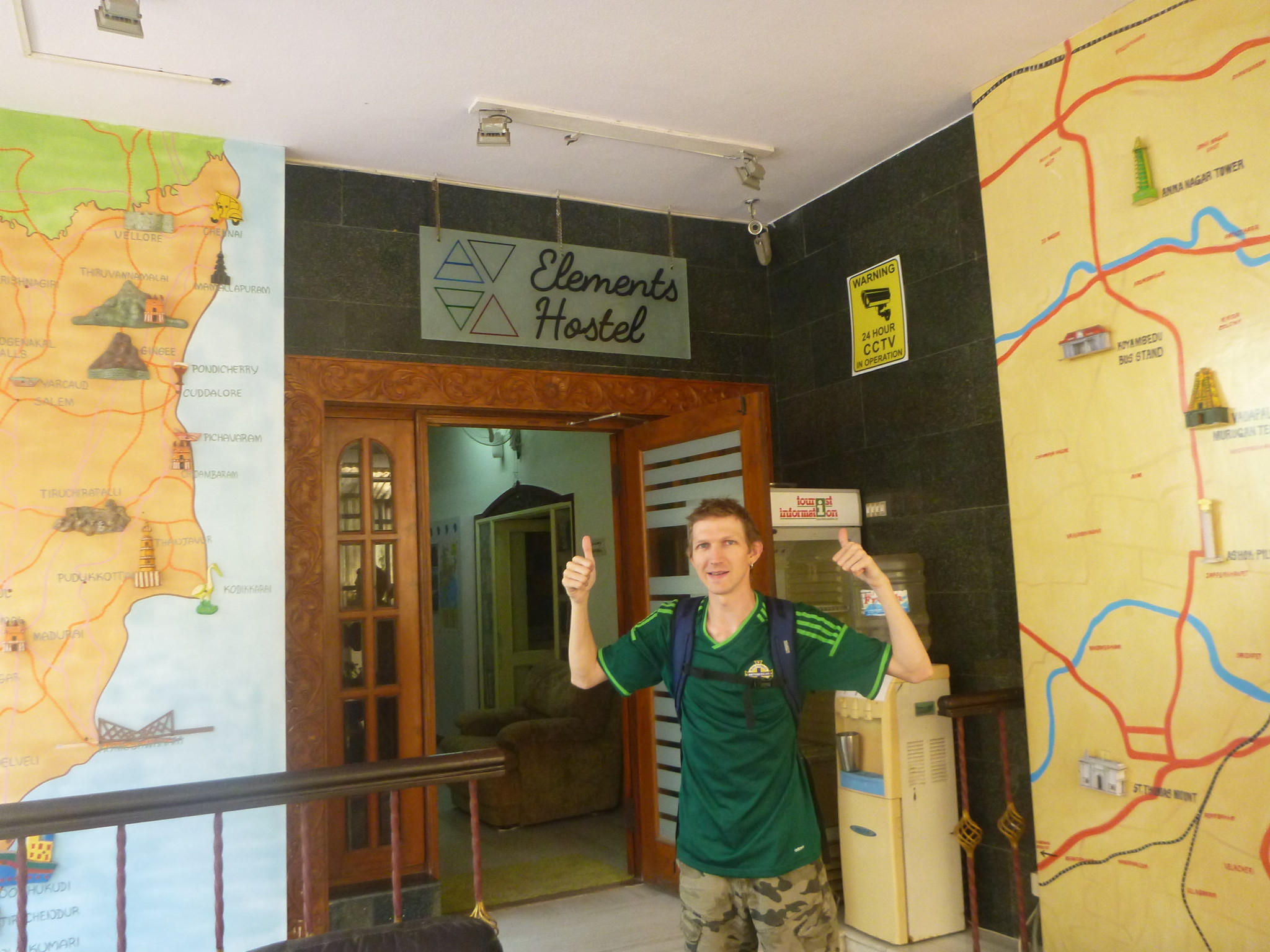 “Downtown Chennai baby, downtown Chennai oooh!” Chennai, once known as Madras was up next on my Indian itinerary as I attempted to escape the party madness of Goa and the continuous hippy vibe that took me to the village of Hampi. One beard trim later and I was on a night train from Hospete (where’s Read more about My Stay at Elements Hostel: The Best Backpacker Hostel in Chennai, India[…]