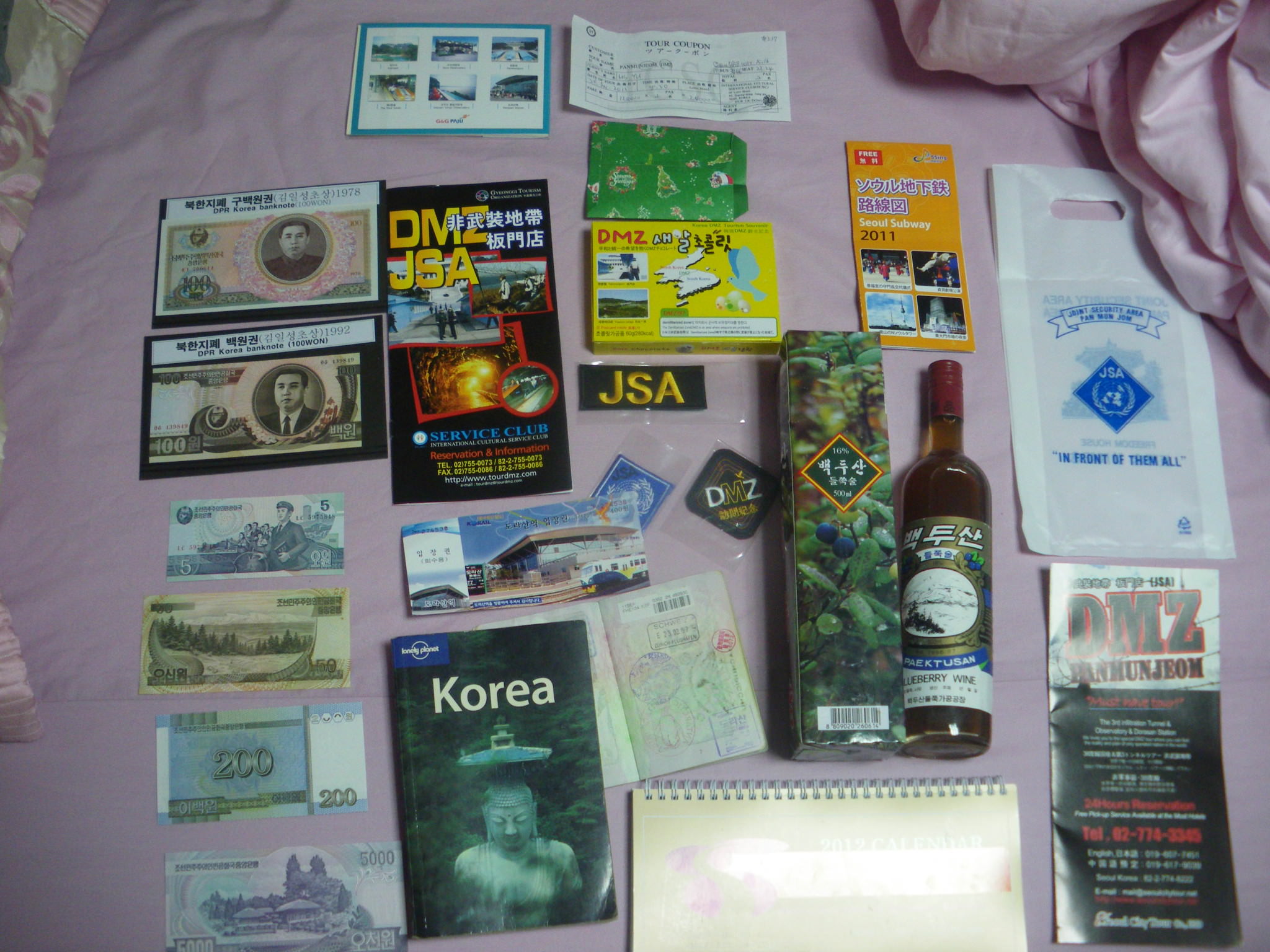 As an atlas freak and a travel nomad, I have picked up a total addiction for collecting souvenirs. Not even in a normal way I’m afraid. For example, I keep a plastic flimsy (folder/poly pocket) for EVERY new place I visit, whether it be a country, city or even just a tour. If there’s enough Read more about DMZ Tour Part 12: Korean Souvenirs[…]

After Dorasan Station, it was time to visit an area known as Imjingak, a settlement right by “Freedom Bridge”, a bridge which links North Korea to South Korea (basically), but is not in use. We crossed the Imjin river on our tour bus and ended up at Imjingak, which to me seemed like a touristy Read more about DMZ Tour Part 5: Imjingak[…]

At Paju, Panny and I were able to go into the third tunnel. This “work of art” was allegedly built by the North Koreans to gain a secret access and gateway into South Korea, one of many that have been found. You can wear what you like, as long as you have a blue hard Read more about DMZ Tour Part 3: The Third Tunnel[…] 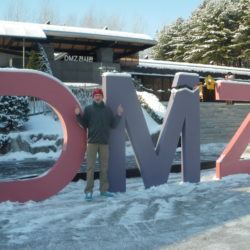 Apart from the fact that “Paju” is a city of apparently 375,000, I sensed it’s real purpose could be as a northern protection point for Seoul in case of any attempted invasion or attack from North Korea. However, the city itself appears to be rather “fake”, and a lot of this is owed to the Read more about DMZ Tour Part 2: Paju[…]

Christmas Eve has always been a special day for me, as Christmas is a time for family, fun and not working. Especially in Christian countries. From playing Lego at home in Bangor (Northern Ireland), to having our annual family party at my Granny’s flat in “The Cregagh” in Belfast to my later adventures in travel, Read more about DMZ Tour Part 1: Leaving My Seoul For Paju[…]