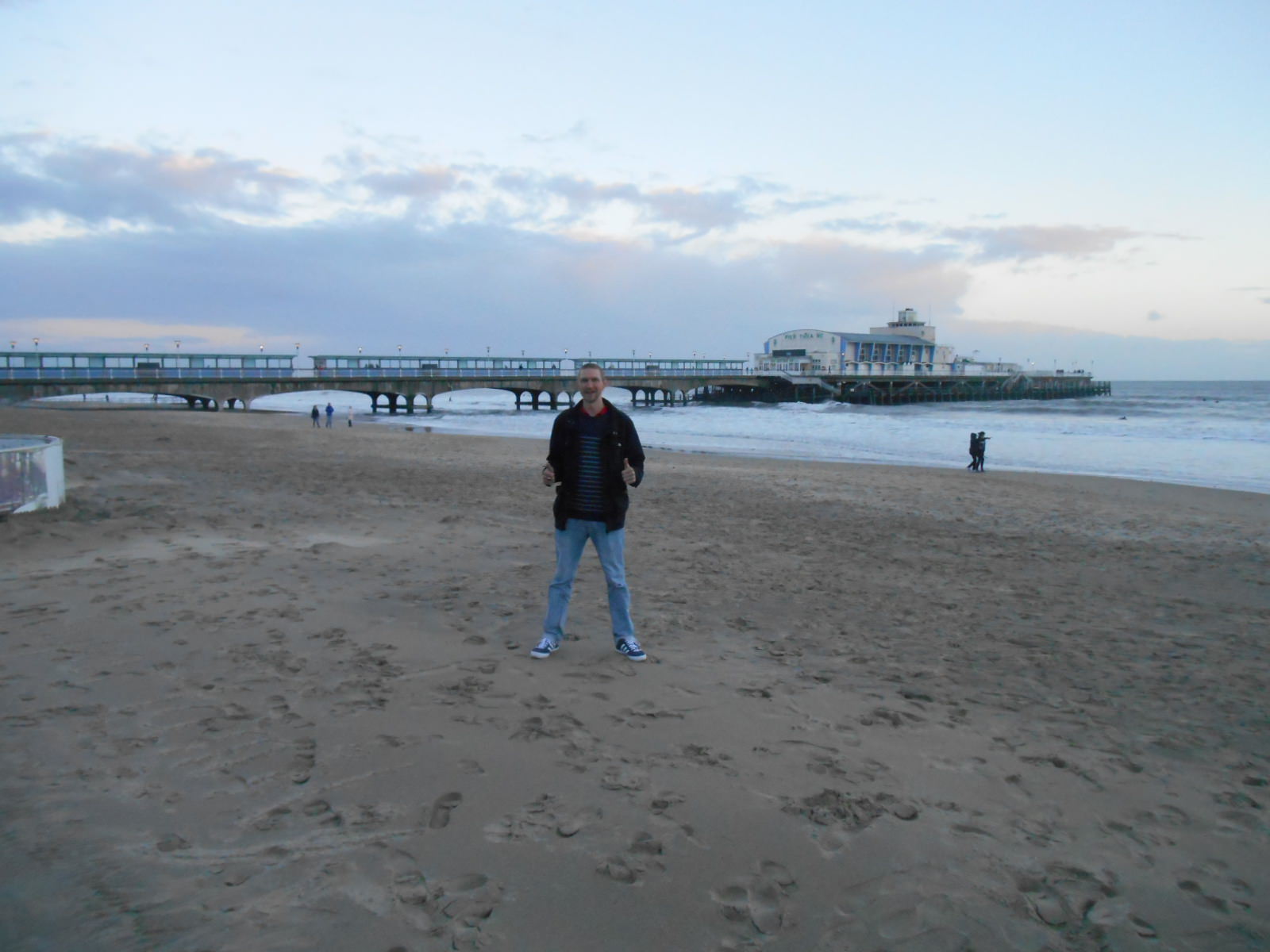 December 2007 was a bit of an odd time for me. Having been really busy in November 2007, December was where it all went wrong. I headed on a rare night out at Christmas to party in the Old Firestation Nightclub in Bournemouth, Dorset, England. It was on that night in this nightclub that I Read more about Glory Days Loyal: December 2007 All Blog Posts[…]