December 2007 was a bit of an odd time for me. Having been really busy in November 2007, December was where it all went wrong. I headed on a rare night out at Christmas to party in the Old Firestation Nightclub in Bournemouth, Dorset, England. It was on that night in this nightclub that I broke 3 bones in my leg – 3 metatarsals. This rendered me housebound, and unable to travel. I was on crutches for 12 weeks, had 3 different plaster Parises and was out of action. Surely that should mean more blogging? No. Less. I uploaded ONE blog post in December 2007. And this wasn’t even that good a post – it was simply about Bournemouth which is still the town/city where I have spent most of my adult life. I spent around 6 years there and of course when I wrote this, in December 2007, I was there living in Bournemouth. I actually did write another blog post in that month, but it is instead a chapter in my book series, “Backpacking Centurion” now. 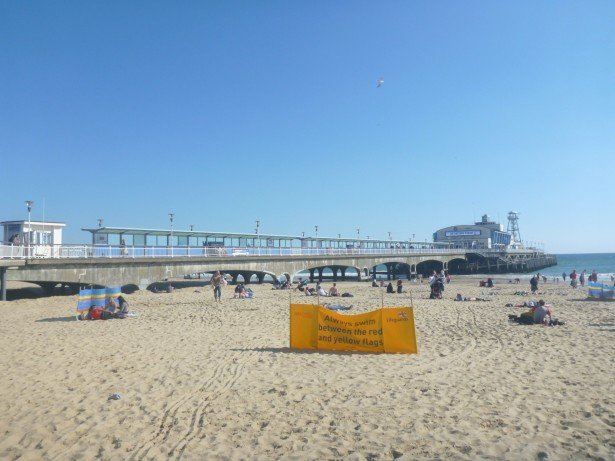