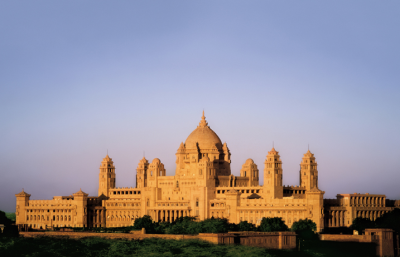 It is said that 1 in 3 international tourists arriving into India do not leave the country without making a trip to enchanting Rajasthan. Known in the British era as the “Land of Kings”, this Indian state is famous for its opulent palaces, forts and finely carved temples. In addition to a number of architectural monuments, Rajasthan is famous the world over for its adherence to Indian tradition, making it a rather compelling addition to your itinerary.

The Charm of Rajasthan

One of the most exotic destinations in India, Rajasthan is most often equated with heavy silver anklets, swaggering moustaches, mirror-inlaid attire, exquisitely pleated veils and brightly colored turbans.

In fact, color is also known to distinguish some of its most-visited tourist cities. For instance, the vibrant capital of the state, Jaipur, is also known as the “Pink City” because of the color of stone used for the construction of its structures. Jodhpur is often referred to as the “Blue City” because of the sky-blue carpet of cubic houses visible from one of the country’s most awe-inspiring hilltop forts, the Mehrangarh Fort. Make sure that your Rajasthan holiday also consists of a trip to the “Golden City”, Jaisalmer, built entirely from local sandstone. The “White City” of Udaipur is famous for its waterside palaces and havelis that today act as regal accommodations for tourists. 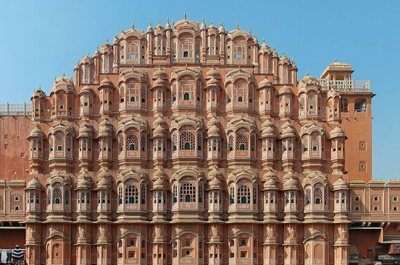 Delving Deeper into the Heart of Rajasthan

While the route that strings together these 4 cities has grown to become one of the most heavily explored tourist trails in the country, those looking for something less commercial are easily able to escape into the more remote parts of this desert state.

To the northwest of Jaipur is the desert region of Shekhawati, which is strewn with impressive market towns and a myriad of richly painted havelis. You may also want to make a trip to the desert city of Bikaner to explore exquisite forts and the rather unique Rat Temple located nearby in Deshnok.

In the far south of the state is the town of Bundi, which houses an elegant fort. Also consider spending a few days in the remarkable Mount Abu, home to some of the most exquisitely carved Jain temples in the world. 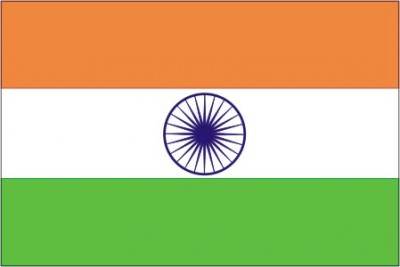 For tourists that enjoy adventure, book holiday packages in Rajasthan that include a few nights in the tiger sanctuary at Ranthambore. The Keoladeo National Park at the eastern border of the state is also famous for its avian population and provides an excellent respite from the hustle and bustle of the cities.