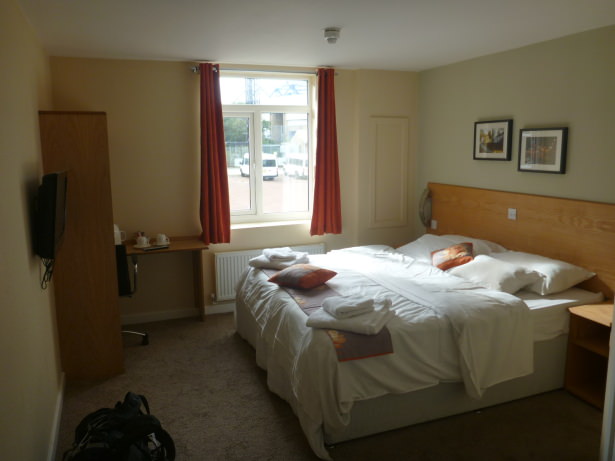 Staying in the Best Budget Hotel in Birmingham, the Royal George.

Birmingham is England’s second biggest city and while it doesn’t attract anywhere near the same number of visitors as London, it’s a really great city to explore for a few days. I’ve been to Birmingham a few times now, one of my best mates Lee Adams (yes the one from that freaky Nicky Barmby story) lives there and it’s a cool stop over city everytime I’m in England. This time I chose to stay at an excellent budget hotel just outside the city centre, I found the Royal George Hotel online and booked in for 2 nights, over a weekend. 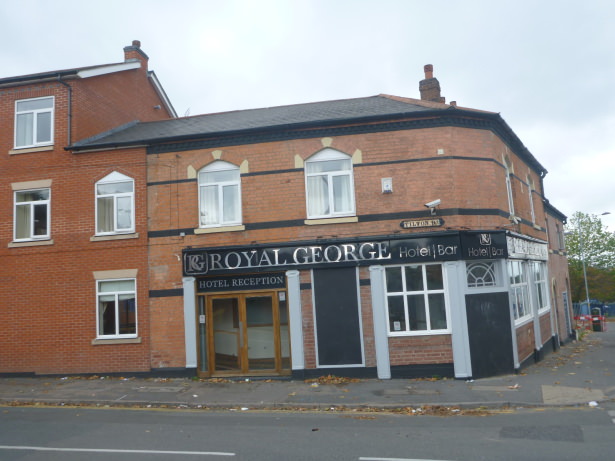 It was part of a big reunion for me with some old friends, and also tied in well with a football match. This place was a cosy and welcoming hotel and here are my five reasons why I recommend staying here when you end up in Birmingham. 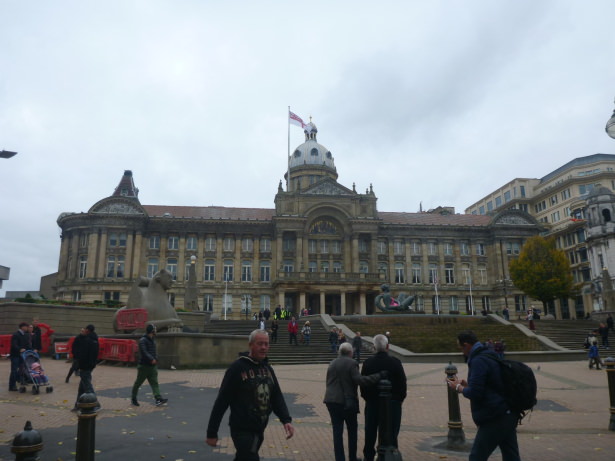 1. Excellent Rooms
The Royal George is a traditional English style Inn, you know the type – bar and restaurant downstairs and rooms upstairs. The difference here is that the rooms in the Royal George are excellent. Everything is modern, refurbished and in pristine condition. I was in awe when I saw my room. Check out the photos! 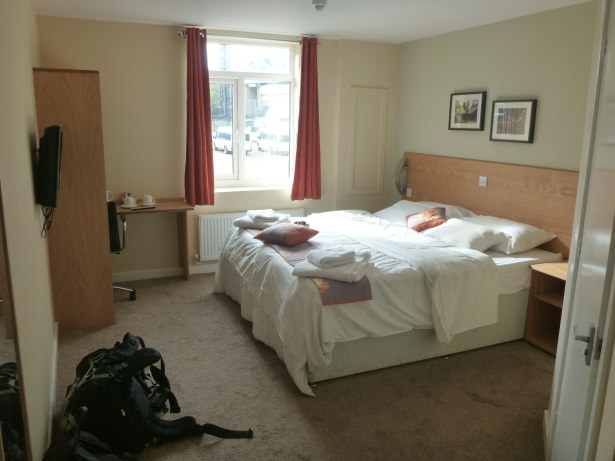 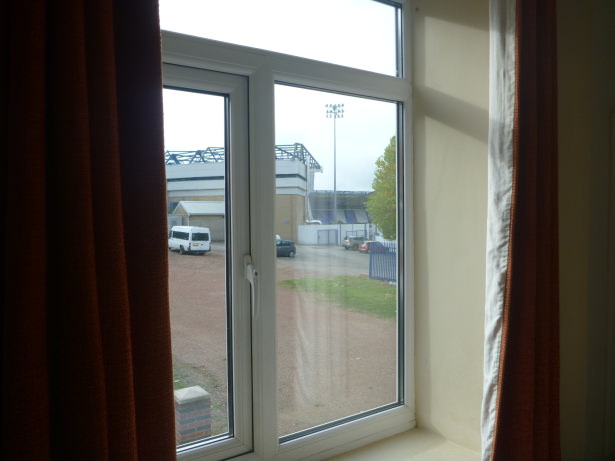 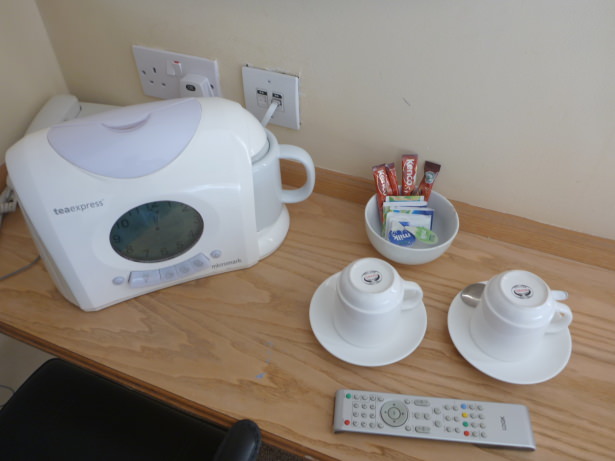 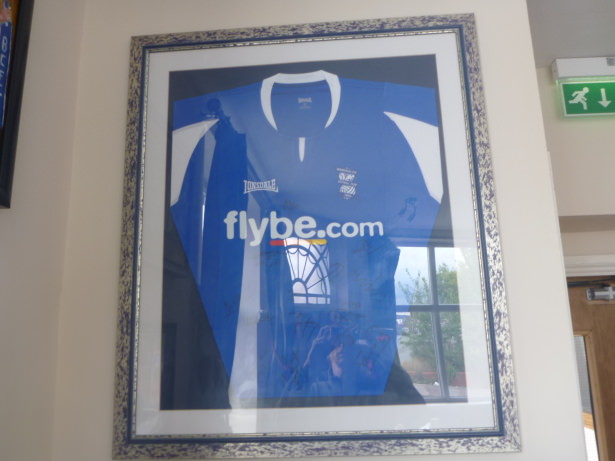 In recent years Birmingham have won the League Cup, been in Europe and spent a lot of years in the Premier League. 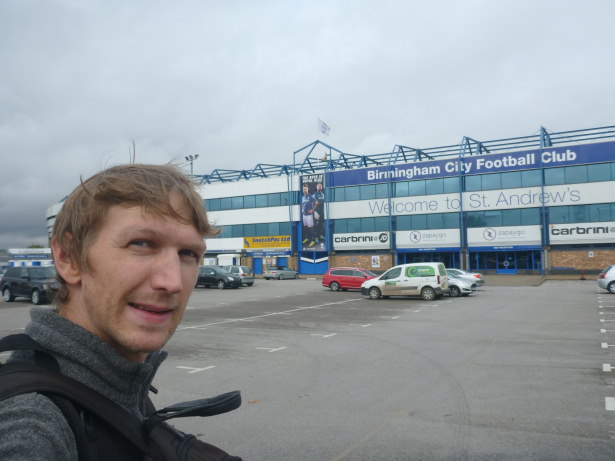 However these days, BCFC are struggling but it’s still a great afternoon out to watch the Blues at home. Tickets are easily available, and if you’re staying here, you can pay on the day or get tickets in advance easily. 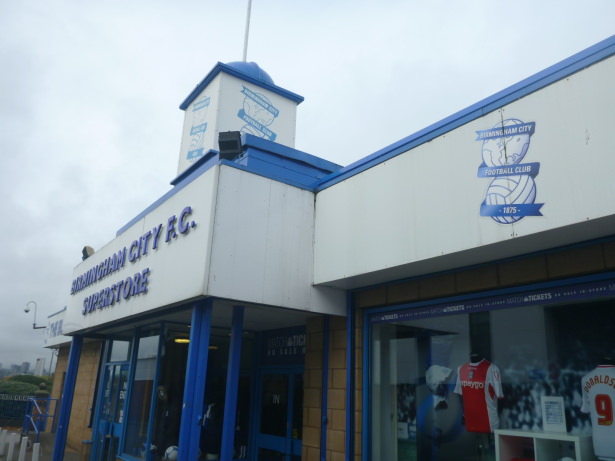 I spoke to the hotel owner, Antoin who is a big Blues fan and a great bloke and I had to confess to him that I am a Cherries fan. Away fans are not allowed in the pub on matchdays by the way!! 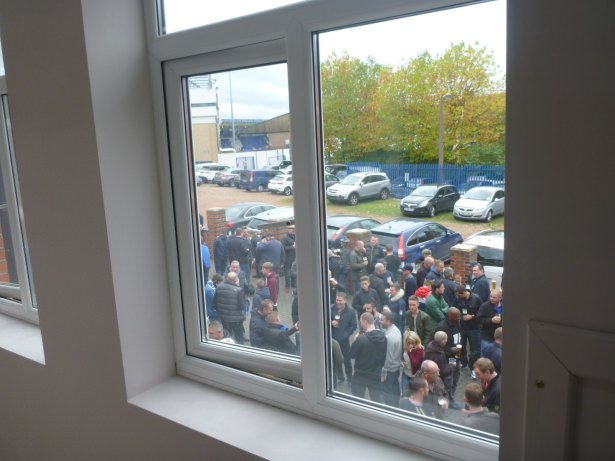 Home supporters of the Blues on a matchday drinking in the Royal George.

You might have read some of my AFC Bournemouth supporting articles on here before. On the day we played Birmingham, we actually won by an amazing 8-0 scoreline, plus we hit the post twice! Here are a few of my matchday photos with the Bournemouth lads. 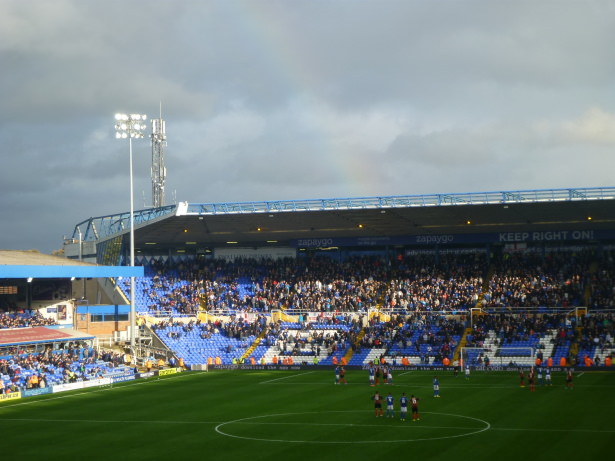 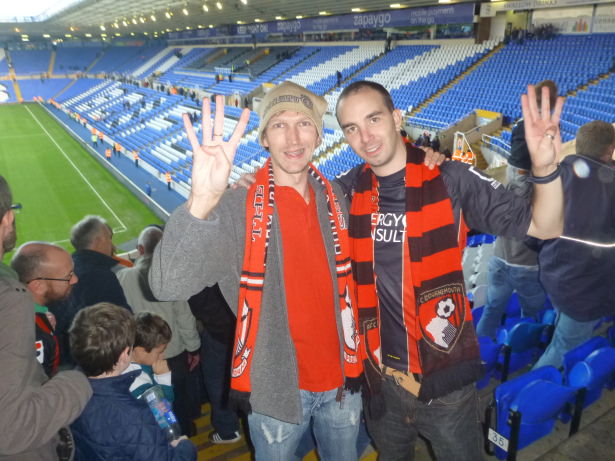 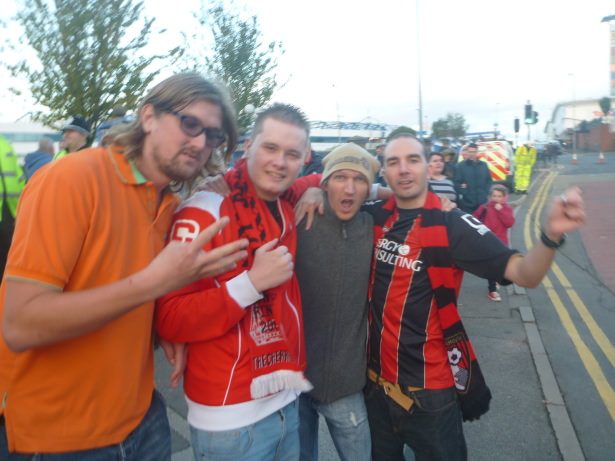 3. Downstairs Bar
There are actually two downstairs bars full of great atmosphere, friendly staff and a range of beers and food. It’s also a great place to watch football, just don’t turn up in an Aston Villa top!! 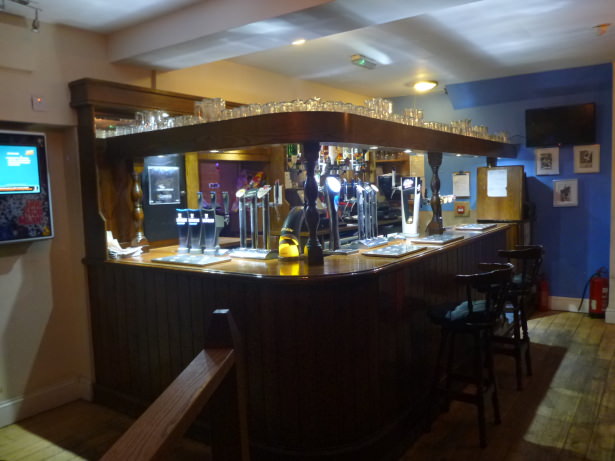 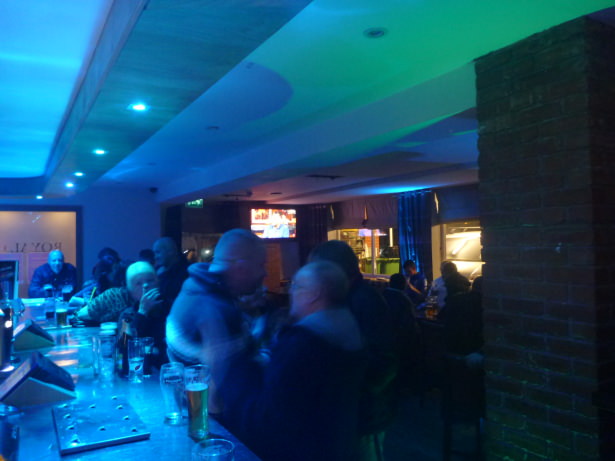 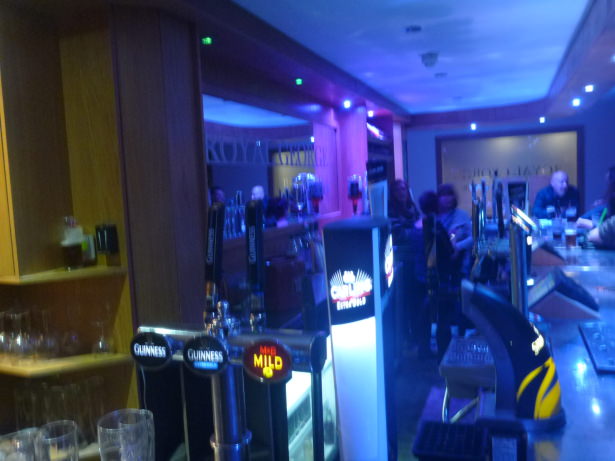 4. In Room Wi-Fi
Sitting in my room, overlooking Birmingham City FC and being able to get online and blog away was incredible. Both bars have wi-fi too. 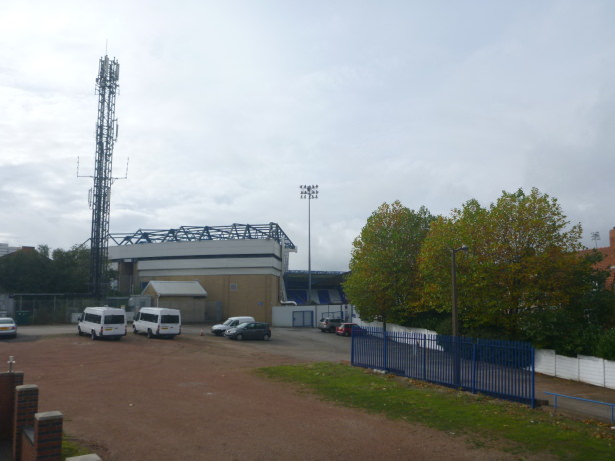 Blogging in front of this view – not bad at all!

5. Budget Friendly
Perhaps the best thing of all is the price. Rooms start at £34 and all include free Wi-Fi, free parking (not a given in Birmingham I must add) and an ensuite. Even brand names like the Travelodge can’t really cope with the Royal George pricewise. 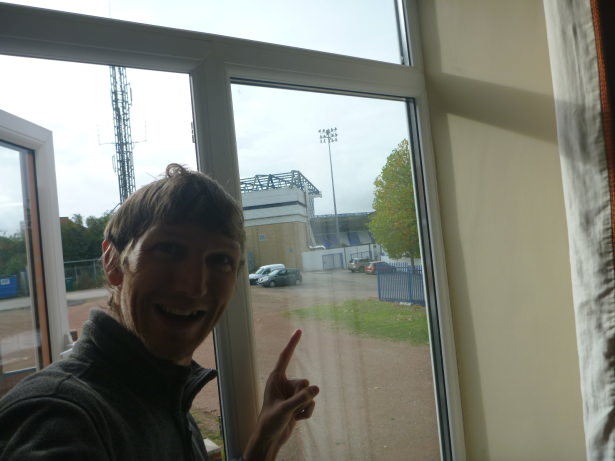 Great room with a view on a budget!

So if you’re ever heading to Birmingham and want a great discount hotel with cosy rooms, then the Royal George is the place to be. Here are the details for booking it:

Here is a video I made of my room in the Royal George Hotel, Birmingham:

3 thoughts on “Staying at the Best Budget Hotel in Birmingham, England: The Royal George”