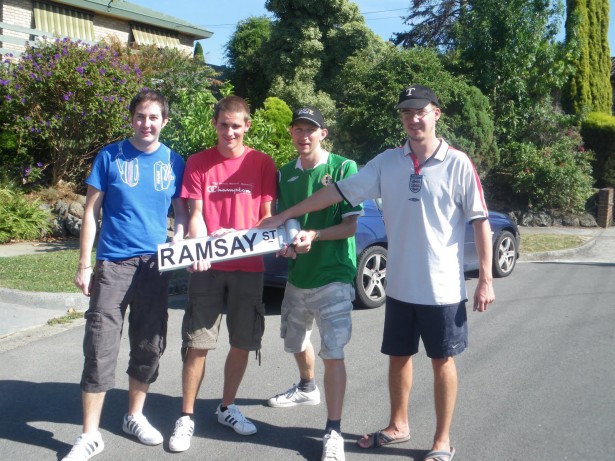 They say that Melbourne is the world’s most liveable city. While that’s one hell of an accolade, there’s one thing I can say for certain – it’s most definitely weird and wonderful! Plus, it does have great coffee (and the art and culture ain’t bad either). It’s certainly worth a little traipsing and traversing to enjoy all that this cosmopolitan corner of the world has to offer. Here’s what to see and what to do when it comes to Melbourne.

Melbourne has some top-notch accommodation that caters to the more elite amongst us human-folk. However, when it really gets down to it, what you need are some high-quality, comfortable digs that are central to the action. A good example are these serviced apartments ib Melbourne. They have all that you could want (including those choccies on the pillow) and are a hop skip and jump from the CBD. 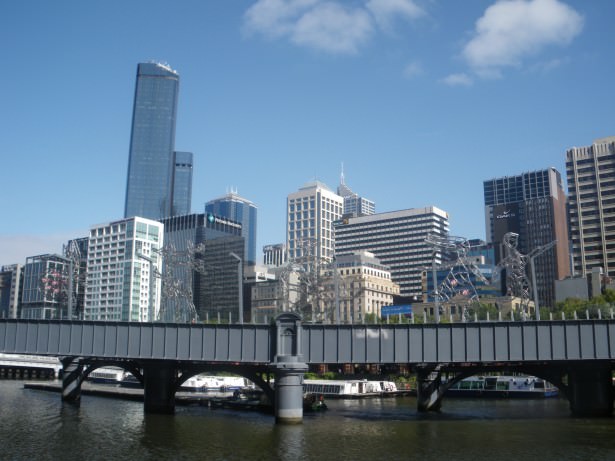 Coffee and Creativity: Traversing the Weird, Wonderful City of Melbourne

Getting from a to b

After you have found a place to lay down your head (and plant your belongings) the next logical step is to figure out the best course of action in transportation. Melbourne is famous for its trams (some of them are stunning relics). The network is efficient and spot-on for tourists (keep in mind though, that if you do choose to drive on the roads, that the tracks and various road rules can be a bit confusing)! There’s a free tram zone in the inner-city. Plus, there’s also a ‘myki Explorer pack’ that you can purchase should you want to venture a bit further out. 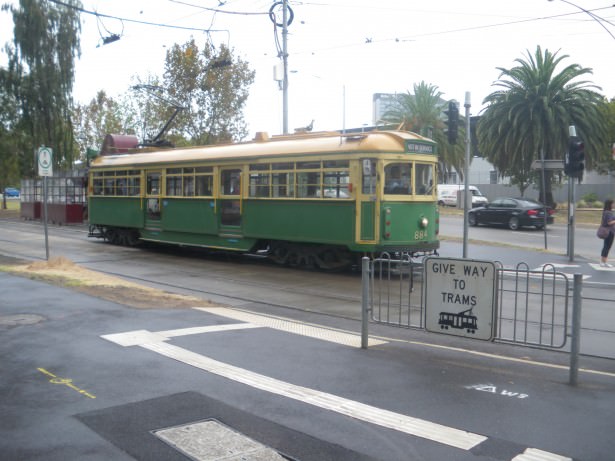 A Tram in Melbourne, Australia.

Heading out to explore

Melbourne is an creative and vibing place for sure, and there is just so much on offer to captivate the senses. There’s all the usual commercial attractions like Luna Park, Melbourne Zoo etc. But, if you are a bit more of an ‘explorer type’ (like me), then you will find many hidden gems located around laneways and tucked in alleys. The street art is wicked. It’s always a great idea to order a take-away coffee and a pastry (or two) and go on a bit of a ramble to soak up the random sites. Of course, you can also book an organised tour.

You really are spoilt for choice in Melbourne when it comes to landmark sights. The Eureka Skydeck, Melbourne will give you a bird’s eye view of it all – from Port Phillip Bay to the Dandenong Ranges. Then, there is the Melbourne Star Observation Wheel (great for kids and families), and the historic Rialto Tower. That’s one of the many wacky things about Melbourne – it sure is a city that loves to build tall things (so don’t be afraid of heights)! 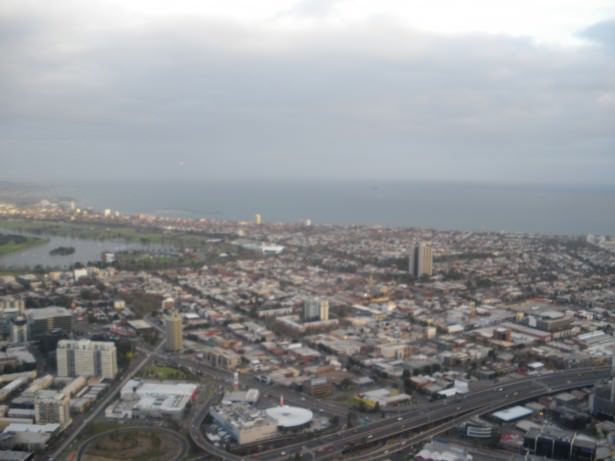 Getting a taste for the local scene

You can barely walk ten feet down the city centre of Melbourne without coming across a theatre, a museum or an art gallery. Her Majesty’s Theatre is an epic spot, home to both the ballet and shows like ‘School of Rock’ and ‘Rocky Horror Picture Show’. If you are after a thriving Indie scene, then you have come to the right place! The Astor Theatre, Cinema Nova and The Jam Factory all pull a quirky and/or hipster crowd with their left-of-centre offerings. Plus, don’t forget the world-renowned stand-up comedy that always makes for a great night out.

Going out to eat and drink

One of the best (and worst) things about Melbourne would have to be the choice in food – and that’s only because you simply can’t fit it all in your stomach! There are a ton of fine dining establishments, but nothing beats the multi-cultural food, market fare and drool-worthy chocolate stores. When it comes to bars, the best of the lot tend to be hidden away. There are eclectic cocktail joints, swanky little whisky dens and those quaint, musty old pubs (you know the ones). Really, it’s just a case of picking your poison when it comes to Melbourne. It will surely deliver! 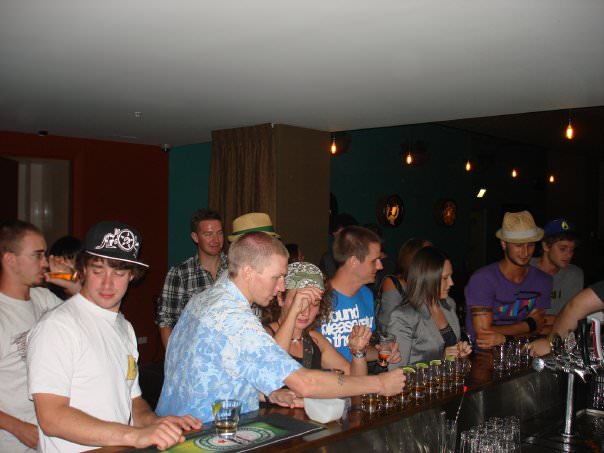 Melbourne is most definitely a hodge-podge of a city, but I love it. It’s a mixture all things cutting-edge and high end (you could say pretentious) intermingled with the most idiosyncratic of sights, sounds, tastes and experiences. Oh, and just one more thing – did I mention the coffee? You won’t need to ever need to step foot into a starbucks in this city (not if you don’t want to). From the frothiest cappas to the most chocca-blocca mocha-frappes, there’s a buzz of the caffeinated variety to warm any traveller’s world weary soul, and to make exploring the wonderful city of Melbourne even more enjoyable! On the other hand, you can get exotic coffee sent to you and avoid the Australian sun if you are not up to it!

2 thoughts on “Coffee and Creativity: Traversing the Weird, Wonderful City of Melbourne”