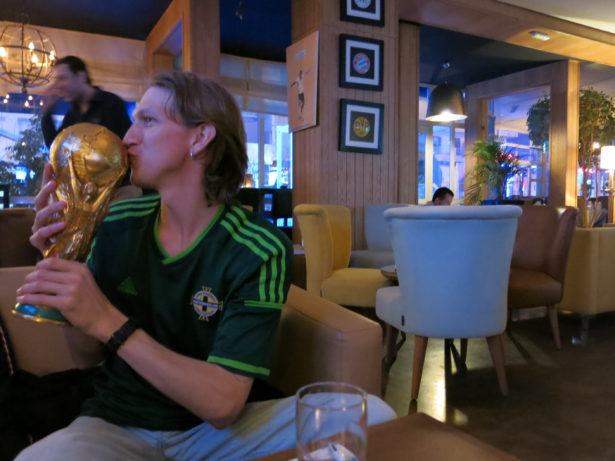 On my backpacking trip, I also did a lot of World Cup related wacaday trips, aside from the obvious World Cups themselves and the 100 + caps I have as a Northern Ireland supporter… 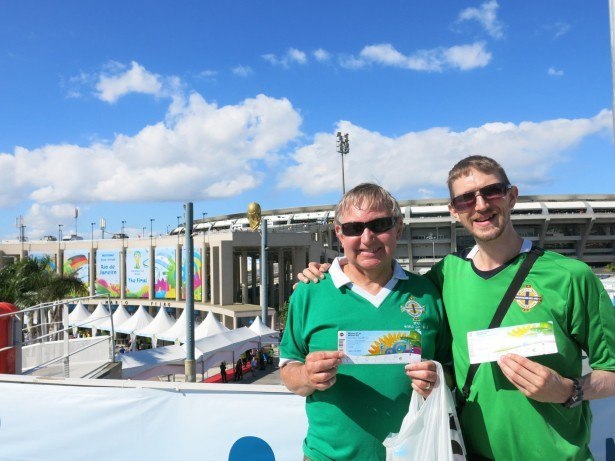 2003 – I visited the Luis Casanova Stadium in Valencia where Gerry Armstrong scored the 1-0 winner against Spain for Northern Ireland (back in 1982). 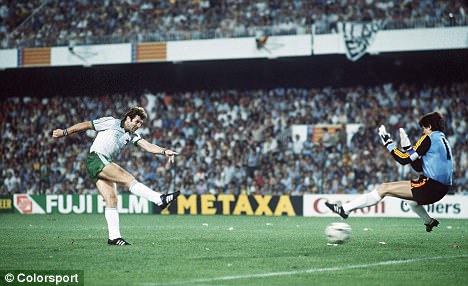 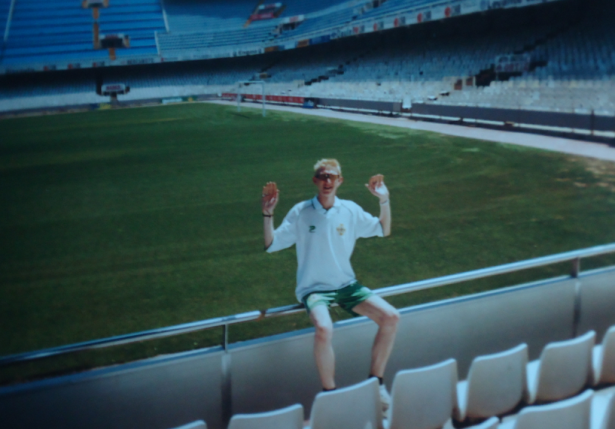 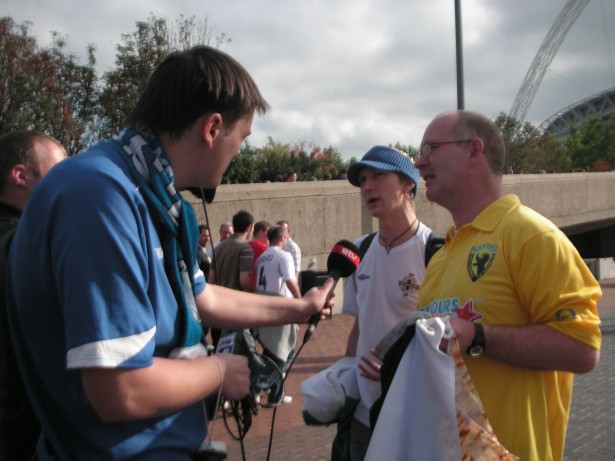 2010 – I visited La Bombonera, home of Boca Juniors where Maradona all began. 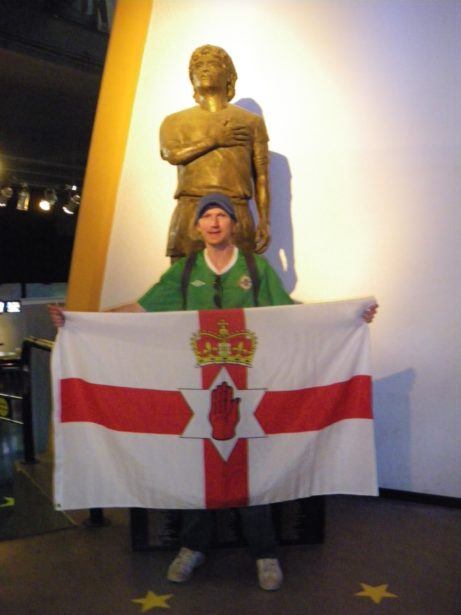 2010 – I visited Estadio Centenario in Montevideo where the World Cup all began. 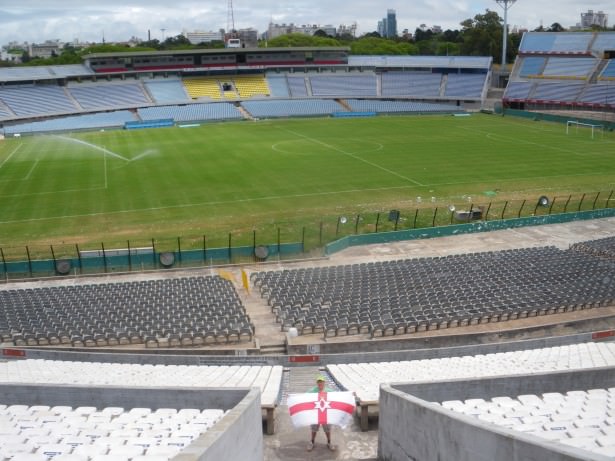 2014 – I visited Estadio Azteca in Mexico City where Maradona scored 2 goals against England in 1986, notably the Hand of God and the master dribble from his own half. 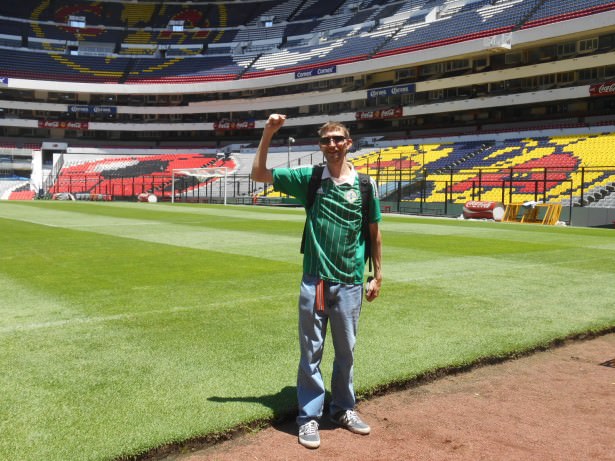