“Here I am in Amsterdam, I like it here, they speak my language.” – Nicky Wire 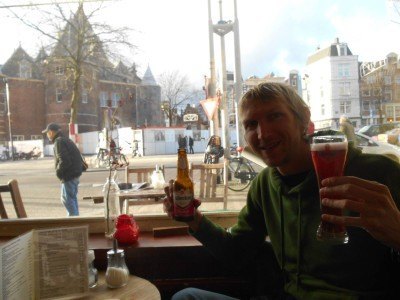 My long awaited return to the Netherlands came with some genuine new found love for these over-trodden, incessantly-beaten European cities. While Rome, Paris and Prague with their “oh so cool and popular appeal” don’t impress me much, Amsterdam is forever growing on me and I love it. My first trip to Amsterdam in 1991 was also my first ever backpacking adventure, and the subject of my first e-Book. My return to the city in 2014 brought some new inspiration on a city famed for prostitution, cannabis and canals. 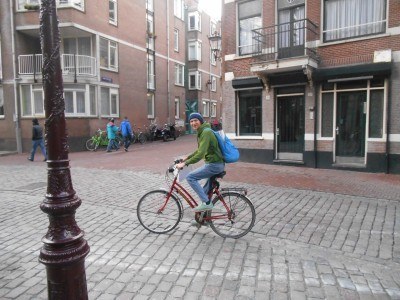 Back in Amsterdam, Netherlands

So while I tried the Space Cake, toured the Amsterdam Arena, the canals and smoked some joints, I also indulged in some local food and beer. I met up with Caroline from Globals at Work to tour her city, do some cycling, have a few beers and try some genuine Dutch food including Kroketten. We headed to Cafe Stevens in central Amsterdam – it’s actually a bar. 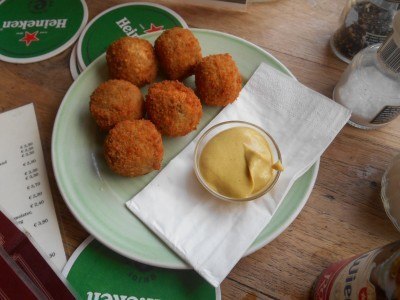 Kroketten are like mini bites of what the British and French might call croquettes. I love this type of food. I’ve never been a big eater or possessed a huge appetite, but bar snacks while drinking a beer and watching the world go by they do well with me. 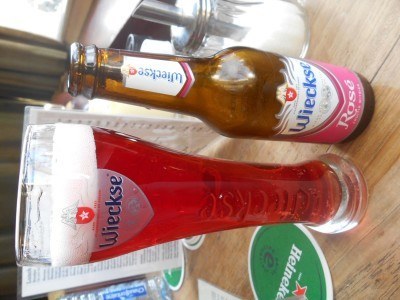 I ordered a red Wieckse Rose beer and then it was time for some Kroketten – Dutch style croquettes. 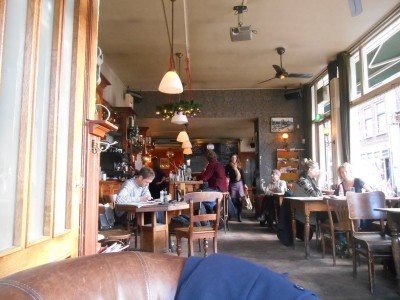 Watching the world go by from Cafe Stevens

Kroketten are snacks filled with meat, cheese or vegetables, covered in breadcrumbs and deep-fried. Apparently 350 million kroketten are eaten in the Netherlands every year. An estimated 75% of all Dutch people eat them. I tried a few different types and flavours including the mini ones – the bitterball, which comes with mustard. Basically I love them and had to get something on kroketten typed up as I long for another day in Amsterdam watching the world go by and munching them. 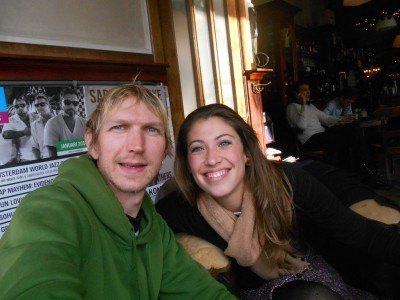 Caroline and I in Cafe Stevens 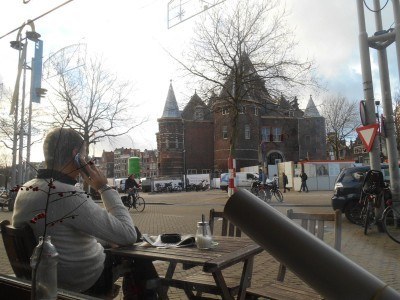 My view from Cafe Stevens

There are so many Friday’s Featured Food experiences in my back catalogue, I’m not sure I’ll ever get through them, but it’s always nice to reminisce and play catch up on myself. This trip to the Netherlands was in January 2014. Thanks to Caroline for showing me the best of her city on my return. Here are a few videos I made that day, though none from Cafe Stevens: