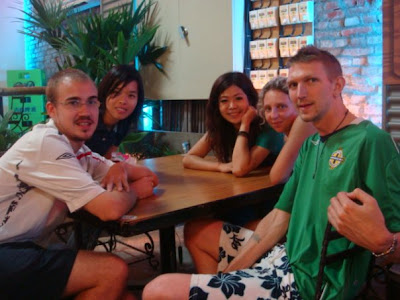 My final few hours in Taiwan in 2009 ended in the same way as the entire Taiwan experience had been – sleepless. I shed a tear as I said goodbye to Millwall Neil outside a Korean Restaurant in a downstairs shopping mall in central Taipei. This was ironic in itself as Neil now lives in South Korea. I collected my bags from my hostel in the next block up and got a bus number 61 to Taoyuan International Airport at 22.30 hours. It was already dark and the bus journey was relaxing. The only bad moment in Taiwan came later – the photos from my final day in Taiwan have sadly succumbed to the dustbin of history due to hard drive and computer issues. 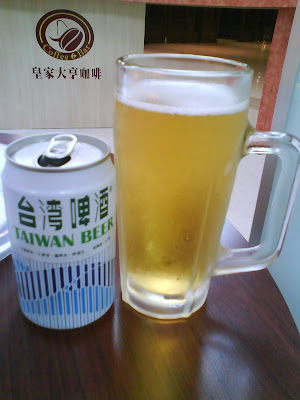 I bought a nice tin of Taiwan beer as I arrived in Taoyuan Airport just before midnight and just before the bar closed. Natalja and I were booked on an 8am flight to Kuala Lumpur in Malaysia and would visit some of Malaysia and Singapore for the next week. 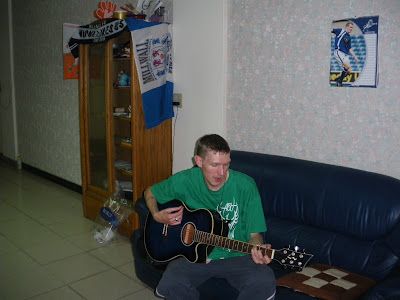 At Taouyaun Aiport I was lonely but content. As I sat alone in a corner of the airport beside a closed restaurant, I whipped out my notebook and my Apple laptop, probably to make notes which have finally seen the light of day tonight! 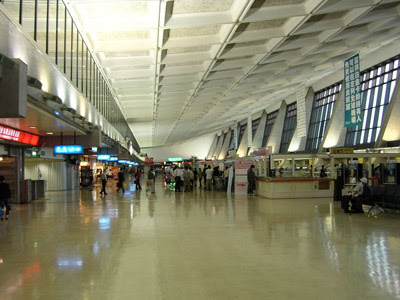 I could charge all my items there – laptop, camera, iPod and relax on my final few hours in Taiwan. I was saving money really, as I didn’t pay for a night’s accommodation or head downtown Taipei for another night out. 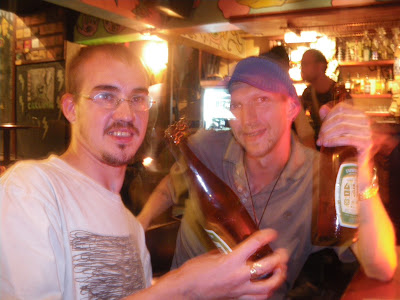 Natalja had decided to do her own thing in the final few days of the trip which suited fine with Neil and I who pencilled in a pub crawl, a day of sightseeing and meeting my Thai friend Jenny (who I met in Bournemouth and lives in Taiwan), a rock club and a play/drama afternoon in English. Natalja got a lift to the airport from her friend Coco and that’s where I met her. 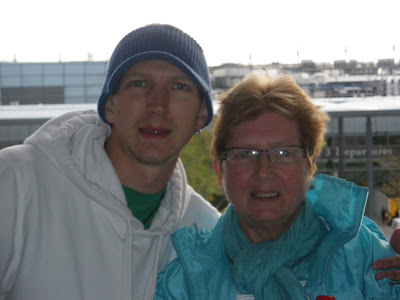 At the airport I also phoned Eva Jun on the phone to thank her for her kindness on the trip. I haven’t seen her since sadly. I also phoned my Mum and family for a quick chat – the first time I spoke to them since leaving the UK. Both calls were made from an airport pay phone with my final few Taiwan Dollars. 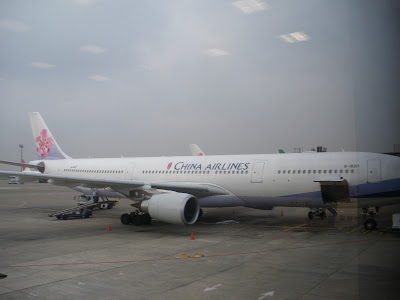 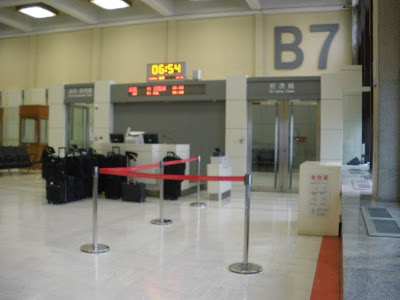 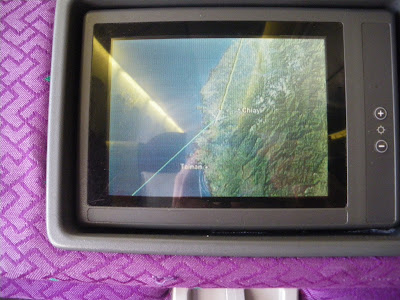 It was easy to get emotional seeing on the screen that we were flying over places like Chiayi and Shinying that had made our time in Taiwan so amazing. 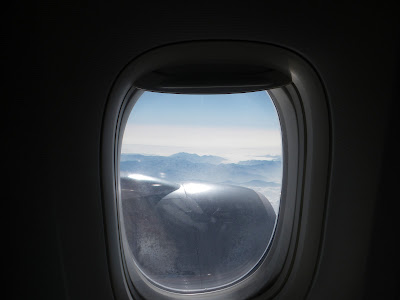 Next stop after a sleep in midair, was to be Kuala Lumpur in Malaysia. 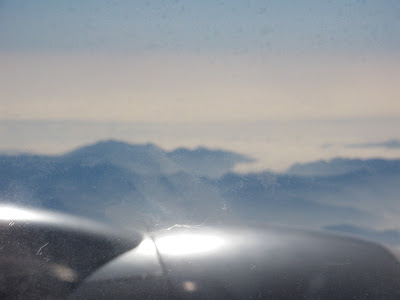 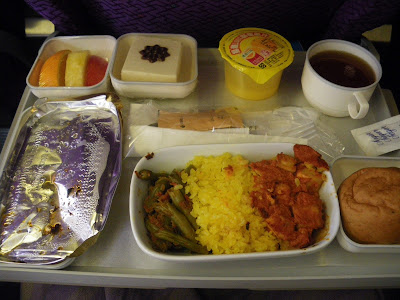 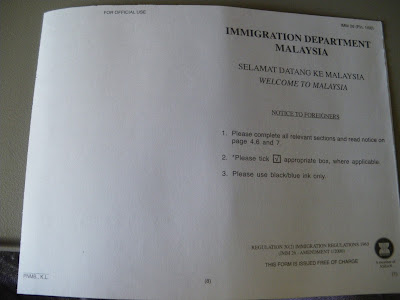 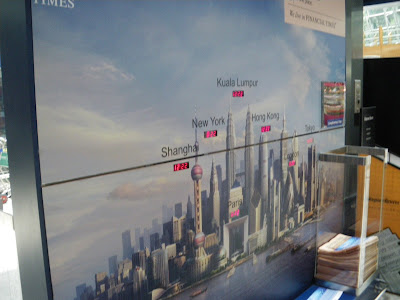 Ironically and fittingly we were flying with EVA Air. That was a nice end to the trip to Taiwan as we munched our vegetarian food and filled in our Malaysian immigration cards.