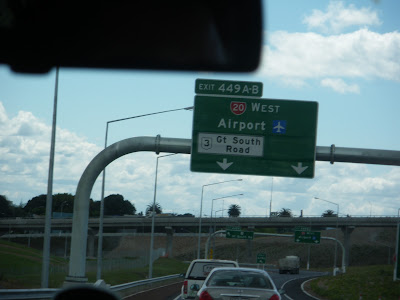 It wasn’t the first time I left Auckland international airport. I had been there 3 and a half years earlier, flying that time to Kuala Lumpur, on an onward connection to the Chinese capital of Beijing. 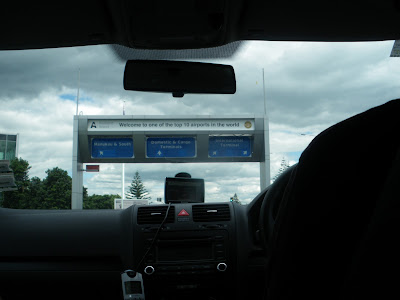 Here in 2010, I was slightly more worldly, more eager and infinitely more nervous. Nervous and excited all in one. The dream of finally making it to South America was spurring me on. 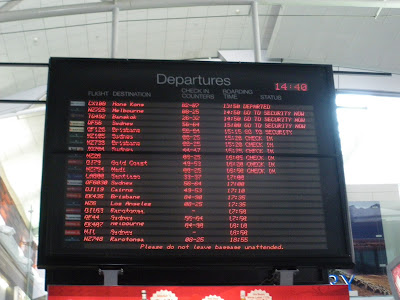 The uncertainty of what lay ahead in Santiago de Chile, and later that day at an earlier time, in Buenos Aires, the raved up capital city of Argentina. In 2007 I had got an airport bus from central Auckland to the airport. On this second visit to New Zealand’s North Island I hadn’t even been to Auckland. 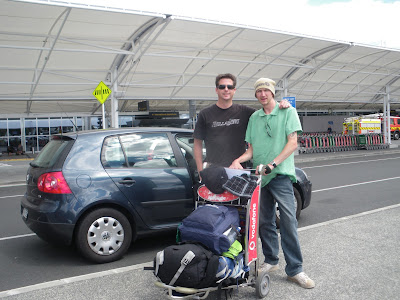 This time my mate Steve Jones drove me all the way to the airport from Papamoa, we had a few stops on route, a last wee bit of sight seeing (including Waihi gold mines and the L and P home). 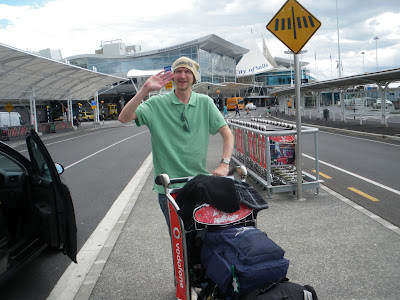 That’s me at Auckland with my bags ready to leave Oceania for the first time in over a year. 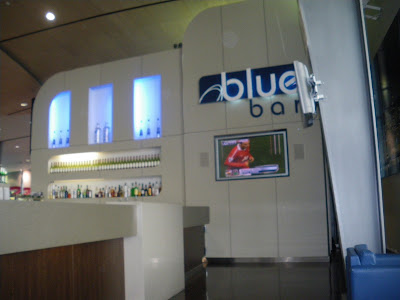 I was totally sober and ready for it, not worse for wear. All checked in through customs, had already had lunch so saved the money on food knowing I’d have free food on the next 2 flights. Instead headed to the wee Blue Bar in the airport for a beer. 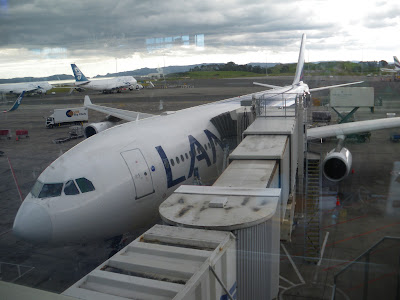 My LAN aeroplane, I sank my beer watching the world go by by this window. 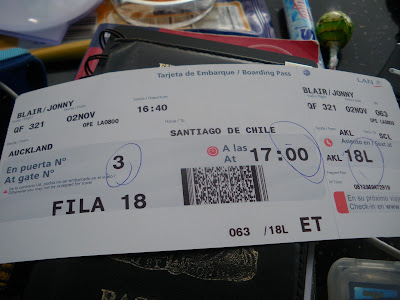 My first ever ticket to South America! 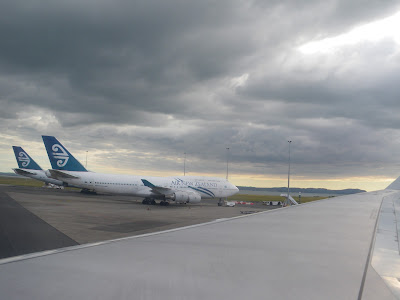 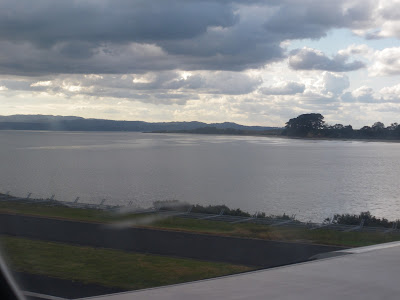 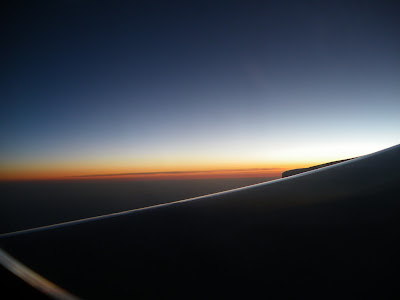 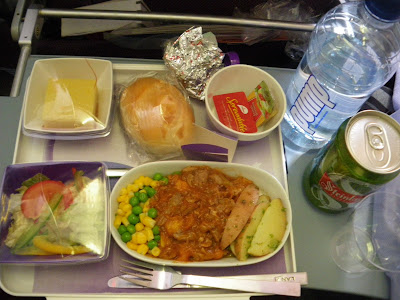 On board meal. Loving the luxury. And the odd thing is I was about to pass the international date line, meaning my flight would land in Santiago de Chile 2 hours before I had even left Auckland! How to gain an extra day in life…


KEY SONG, FROM THE BEST EVER NEW ZEALAND BAND, and totally appropriate here, live from Auckland:


CROWDED HOUSE – EITHER SIDE OF THE WORLD: