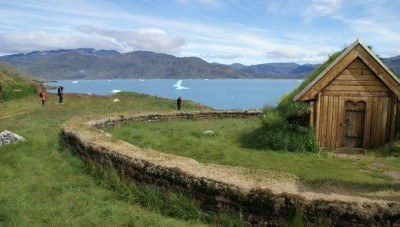 Recently, Greenland was ranked as one of the world’s Top 20 Destinations by National Geographic. I remember backpacking in Iceland in 2007 and I read a travel brochure which would have allowed me to fly to Godthab or Nook (Greenland’s capital) for £200 return and to experience Greenland for two days. However at the time, I was just finished a long backpacking trip and had planned to return to Bournemouth to find a job and complete my University Degree, so my budget didn’t stretch to it. 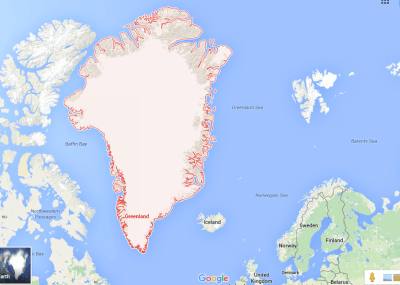 Greenland is a self governing country in the Kingdom of Denmark with a population of 55,000. Geographically it’s massive though! It has its own flag, currency, language and international football team (which is not yet recognised by FIFA). 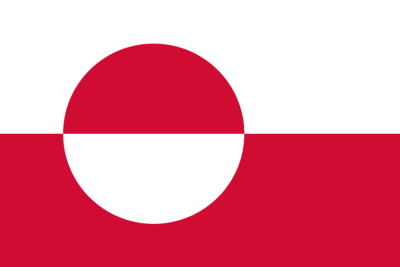 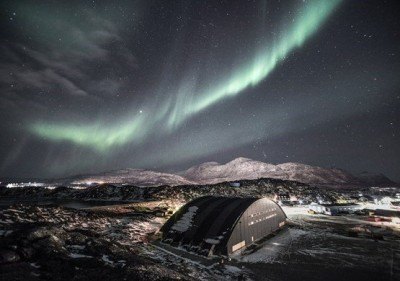 And yet, here in 2015, I still have yet to visit Greenland. It is one of three countries in the Kingdom of Denmark, the other two I have visited. I have backpacked through Denmark a few times and also toured the Faroe Islands. To complete the hat-trick, I’ll want to bag Greenland some day. It looks simply magnificent. 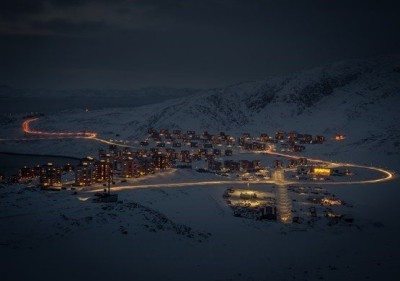 As well as the National Geographic rating Greenland in their top 20, Lonely Planet also ranked Greenland as a top 10 of the world’s best places to visit and I believe them. I am keen to go sometime, all the photos on this article have been taken from the Greeland tourist website. Here’s a cool Infographic from Greenland’s tourist website.