Years ago me and my mates used to do pub crawls in London and even in 2014 on my return to London town we did another crawl. It’s a great spot for it. Basically London has pubs on every corner of every street. We worked our way through all the cool pubs crawls over the years and spent many nights at London Premier Kensington Hotels. Here are some of the famous crawls we did: 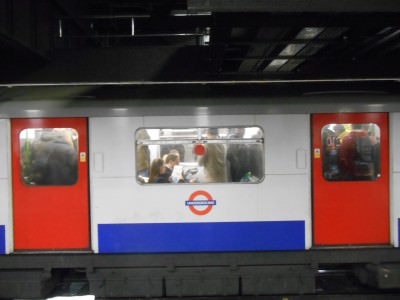 What always amuses us are the crazy place names in London. I picked out these 5 tube stations which I find funny:

1. Cockfosters
Whoever made this tube name up obviously had no idea what the word “cock” would mean in days to come. It’s probably meant to mean “chicken” or “hen” of course but we all know most Brits use the word cock for willy now, as well as a swear word for an idiot. 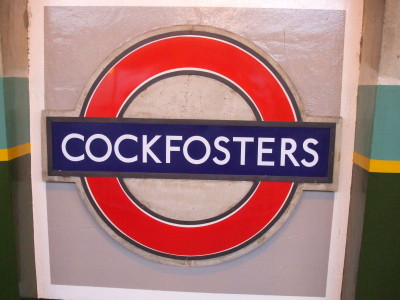 2. Mudchute
The sound of this place, Mudchute makes you think “who on earth would live there?” well they do! Mudchute is on the DLR line.

Shepherd’s Bush. It’s just funny. The word “bush” doubles up as fanny muff in English. I used to live in the Bush in fact and I nicknamed it Shepi B. Sounds better than Shepherd’s Bush in my opinion.

OK so you’re not going to go crazy at the name Hyde Park, but the word “hyde” is in it, it could be something from the old Jekyll and Hyde days and I always find it amusing. With Hyde Park and Oxford Street nearby, a great spot for “hyding” in good old London.

5. Barking
The funniest thing about Barking was the first time I was there there was a dog non stop barking at the train station entrance. I was in stitches. It was hilarious but nobody around me found it funny!! As a double entendre it can also mean Bar King! 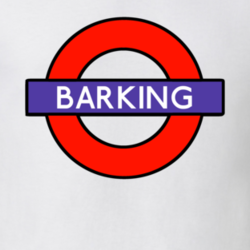 There are also the un-used tube stations of London which make for interesting reading – either stations that shut, reopened, changed names or never existed – places like Trafalgar Station, Strand and Aldwych. Anyway – have fun exploring London – I love it!