You might have read my stories down the years of travel, romance, the ups and downs of being a long term backpacker, or as I put it – a whackpacker. Certainly as tourists we also need pleasure on the road. For 5 years of my travels I was in a long term relationship but when that fizzled out, romance was dead for me. How did I find pleasure? Was it hard to find? Was I looking for a long term girlfriend again? Did I indulge in one night stands? 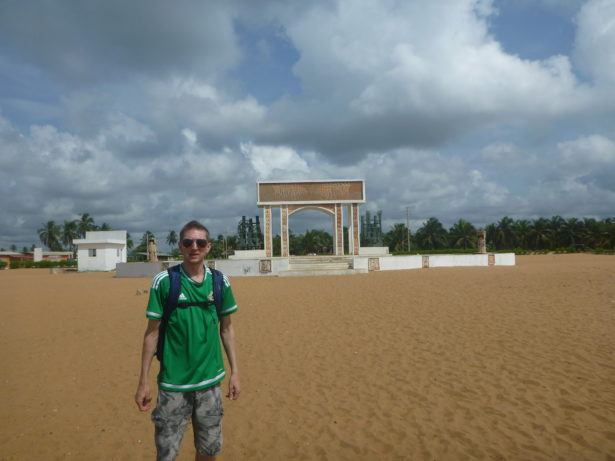 How Often Do Travellers Have One Night Stands?

The truth is that I did indulge in one night stands on my travels, but it was always agreed in advance between both parties, this way there is no time for pain or hurt. Many easy ways to organise a one night stand on your travels include Tinder (the obvious choice) and adult dating sites.

I won’t go into details about the ladies involved but I certainly took part in what many would class as “no strings dating” – yes no attachment or desire to become a couple. Down the years, I had such flings with Mongolians, Ukrainians, Brazilians and Australians (to single out a few). Here are a few clues as to the nights of passion experienced by myself on my Wacaday journey, which now sees me backpacking in Benin, this week.

I had a short era where I was a sex freak, it didn’t last long but came at a time I was in depression. When girls felt interested in me, we settled for naughty dating. It was normally a few beers and then a willy sink in a hostel or hotel room. In those crazy times, it was another night another dorm. 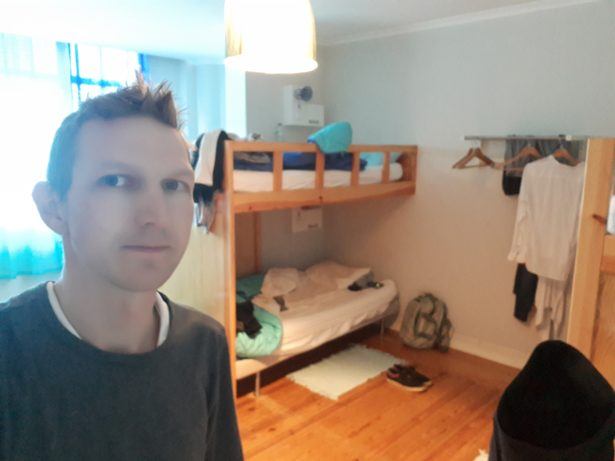 Another night another dorm

Life took me to Scotland quite a few times as a child or teenager, but only really twice as a backpacker. I once shagged a Scottish lady in a mixed dorm where two other guys slept. We were quiet, she was pretty and I left her a note when I left her the next day as I had some genuine feelings for that lady. It is proof that Edinburgh sex is not just confined to making your castle hard and pumping your bagpipes. 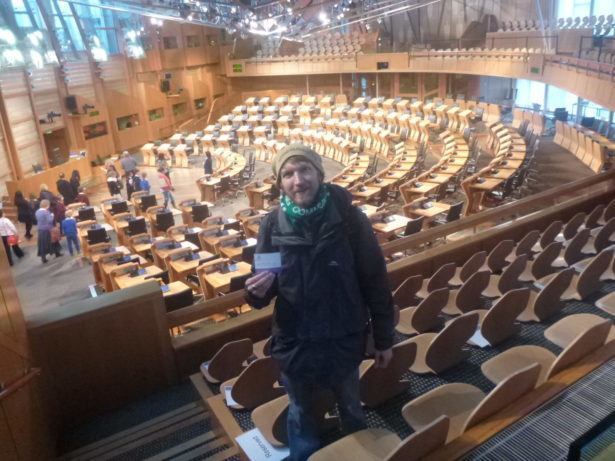 Backpacking in Scotland: Parliament in Edinburgh

From this super beach in Benin, I still dream of finding real love and a cool Don’t Stop Living princess. No more liars and fakes will be tolerated. As I attempt to get back into the dating game, I won’t rule out any more one night stands as long as they are right for both of us, otherwise, I don’t feel the need anymore. Real love is what we need.