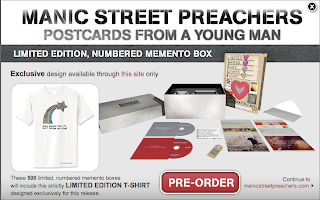 As if they were ever away…last year’s highly acclaimed album, “Journal For Plague Lovers” ranks amongst the best I’ve ever bought. A band with meaningful lyrics. A band drenched deep in history, culture, travel and world politics. I’m even more excited now, at the prospect of a new album…and an Australian tour! 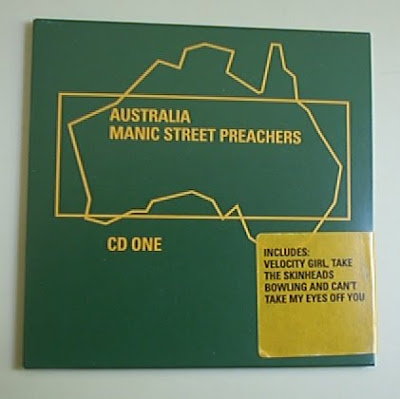 Yes that’s right the band who once wrote a song about Australia being a place miles from anywhere and only a country to escape to. Nicky Wire even said, back in 1996 “I don’t ever want to go there. I have no ambition to go to Australia. At that particular time it just seemed the furthest place to go [on planet earth].” Well actually Nicky, you could have said Mount Everest or Antarctica, but they’re just extreme… 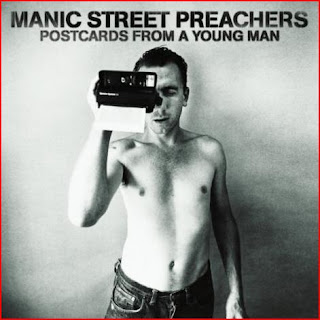 So the new album, totally written by Nicky Wire, James Dean Bradfield and Sean Moore is called “Postcards From A Young Man”, and shall be pre-ceeded by a single!


That single, “(It’s not war) just the end of love” is out on the 13th September, in the UK anyway. Not sure about Australia, in fact I was in JB Hi Fi today and they don’t sell CD or Vinyl singles… 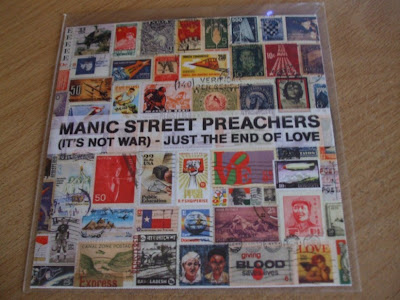 Some video previews of the new album…

I’M LEAVING YOU FOR SOLITUDE: