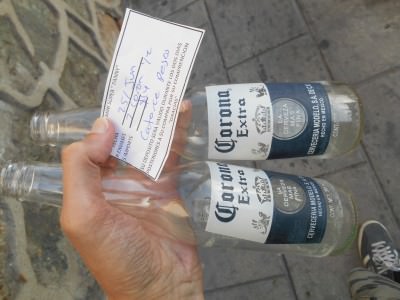 I have to admit here – I am a self confessed tight ass and cheapskate. In the last few weeks in Central America I have gained money by returning my empty beer bottles to bars, shops and supermarkets!! I have absolutely no shame in it. It’s my right as a consumer but also, if I don’t return the bottle it may end up in waste in some landfill. 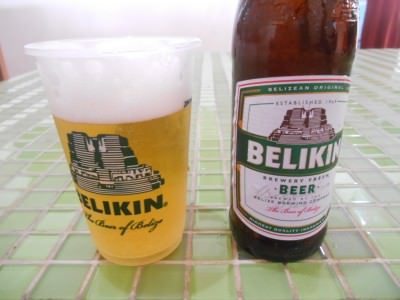 Belikin Beers in Belize recently – 25 cents back on every bottle 😉

No good for anybody filling up landfills. So I might as well get some cash back and save the environment at the same time. Just when you thought the only green in me was a Glentoran or Northern Ireland football shirt. 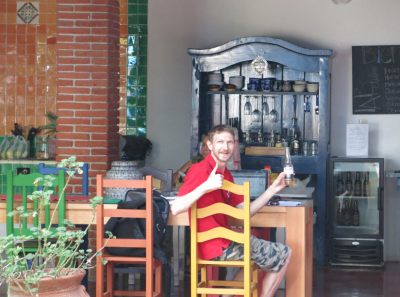 Having a Corona in Oaxaca Mexico.

Reminders of my early hardcore backpacking days came reeling back. I’ll never forget the crazy night out by the lake in Hannover in Germany back in 2007. I was out trying to speak German with my workmate Rene and his mates and ending up buying beers which cost an extra ONE Euro as it included the cost of the bottle. The lads normally just forgot about that extra Euro but then I figured…if 6 of us drink 6 beers each that’s 36 Euros. Just by returning the bottles. Two hours later I was coming back with money. False reality of course. At 4Euros a beer (back then) drink 4 and you basically get a free one.

But heres the deal…

In places like Mexico and Belize, when you buy beers from a supermarket or local shop, they charge a set price based on the fact that the beer includes the bottle. So you pay for your beer and are told by the cashier that you can return the bottles to get some cash back. In Mexico, it worked out at 7 Pesos a bottle at one point, which is more than 50 cents. In Belize it was 25 cents a bottle, so 12.5 cents. However because I drink a fair few beers each evening, I was saving my bottles up in the hostels and then taking them back in bulk in a bag to score some cash back…

Result and just a quick tip for you on today’s MMST (the first Money Saving Tip from me in ages in fact!) 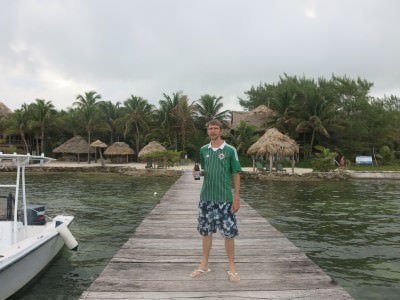 A beer in Xanadu resort in Belize. Take the bottles back.