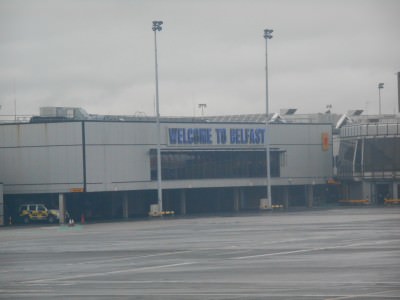 This week I arrived back in Europe for what is likely to be my longest stay in my home continent in over 5 years (I might be here for 3 months touring!). Despite not wanting to be based in Europe any more, I do love my stopover cities in Europe and always buzz off my flights in and out and the places to check out. These are my 5 favourite stop over cities in Europe that I love to explore and also use their airports for. 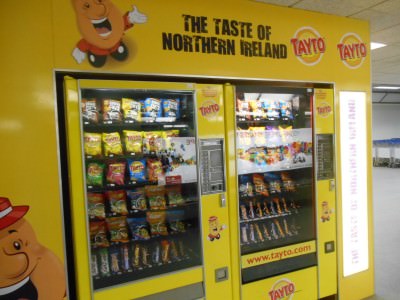 The taste of Northern Ireland – arrival back in Belfast – Tayto Land.

1. Belfast, Northern Ireland
No surprises that Belfast is top of the list. It’s the capital city of my home country and where I spent a lot of my childhood and my family still all live within half an hour drive of the airport, so this is a must for me. I love landing back in Belfast, going down my local pub in Bangor for a pint and eating Northern Irish food again. 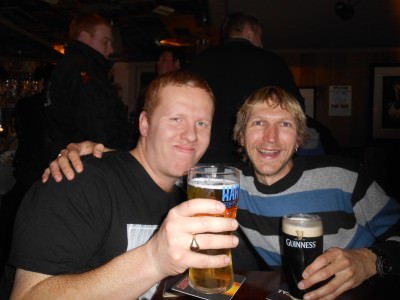 Having a drink with my brother in Bangor, Northern Ireland.

2. London, England
You’ll know I’m a London freak – remember my crazy pub crawls? I once burnt myself out there working in PR before I turned into a long term budget backpacker. These days I love using London as a hub. When I lived in Kent, I used Gatwick and Stansted, mainly because I could use Gatwick parking when I owned a car. These days I tend to favour Heathrow as it has slightly more flights and is served by the tube line. 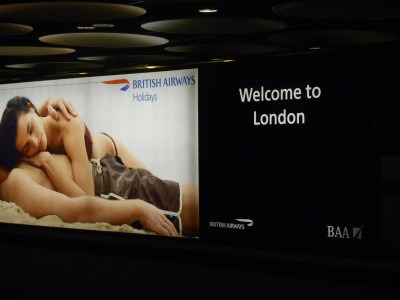 3. Amsterdam, Netherlands
In January 2014 I made my first trip back to Amsterdam in over 20 years and loved it. Being able to use Amsterdam as a hub gives you quick access to places like France, Belgium, Luxembourg and Germany too. Plus Amsterdam is a great city to drink and smoke weed in. 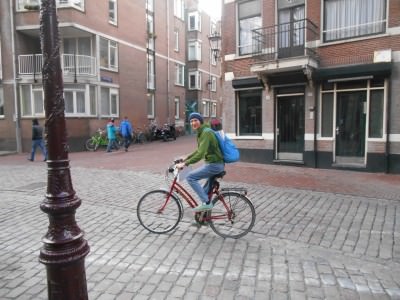 4. Paris, France
My original stop over city used to be Paris, but I’m not actually a big fan. Once you’ve seen Montmartre, the Eiffel Tower and the Notre Dame Cathedral a few times, it gets a bit repetitive. However for the love of cheap flights, I still often check the flight routes for potential Paris jaunts. 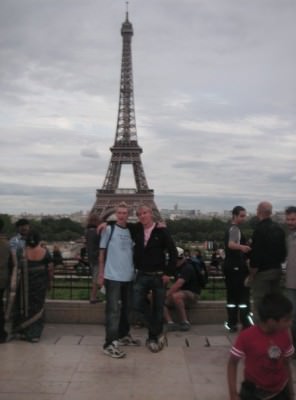 Backpacking in Paris some moons ago – decent stop over for cheap flights, but average city.

5. Barcelona, Catalonia
This is a new addition! My recent trip back to Europe involved an awesome cheap flight from New York City to Barcelona. 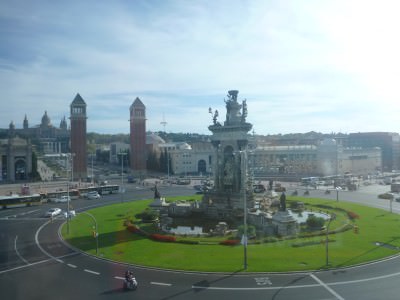 I was then able to head into Andorra for a few days and tour Barcelona. It’s a great city and also a cool base to use as it’s close to Madrid, Gibraltar and even better – direct flights to north Africa, so I dare say I’ll pass through the streets of Barcelona again. 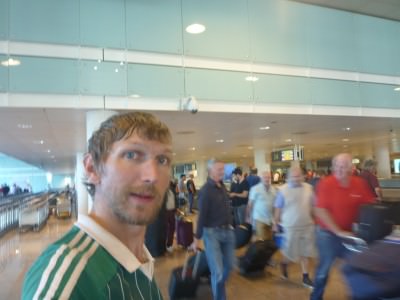 “sometimes I wish I was in Barcelona”

In other news, I’m now confirmed for Romania next month, it’s another new country for me and I’ll be going via London this time!

6 thoughts on “My Top 5 Airport Hubs in Europe”