The Midwest boasts the reputation for an easygoing lifestyle, friendly folk, and really cold weather. However, did you know there are plenty of amazing things to do in America’s Heartland?

From thrilling cities to calming views, the Midwest offers travellers so many destinations they never thought would exist in the country.

In this article, we’ll take a look at the four places anyone on a cross state Midwest road trip should visit.

Chicago goes by many names. From Mud City to The 312, some have referred to it as the most American of American Cities. This nation was built on the back of immigrants, and not many cities display this melting pot of diversity and culture as proudly as Chicago. In all honesty, there’s plenty of best things to do in Chicago no matter whether you’re going alone, with kids, or with your buddies from the bar. 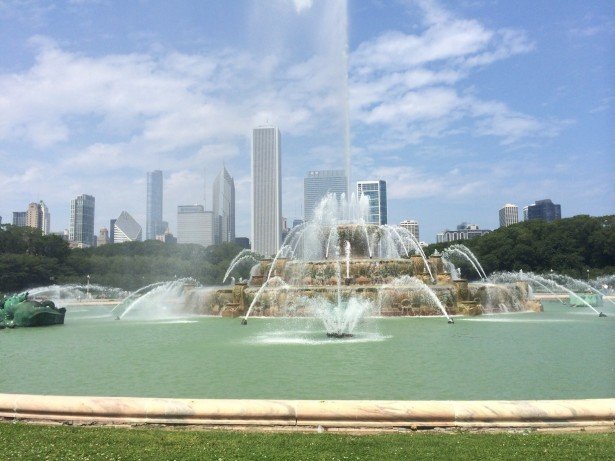 Places to Visit on a Midwest Road Trip

While the city has its fair pockets of poverty, overall it is a very safe city for tourists. Take note of its cleanliness and beautiful lakefront. Keep in mind that the winters can be brutal, as the strong winds from Lake Michigan sweep through the city, giving it’s another nickname: The Windy City.

When people think of Aurora Borealis, they think of the deep plains on Scandinavia during the cold, rough winters. It’s a sight to be seen by everyone, but you’re wrong to think that you can’t find one in America. In fact, if you plan well, you might even see it on your next Midwest American road trip!

The Aurora Borealis can be found throughout the year, but your best bet is to go aurora hunting during late autumn-winter. Also, clear skies, a less visible moon, and high solar radiation is the perfect equation to get the best views. Some of the best locations to see the Northern Lights in Minnesota are: 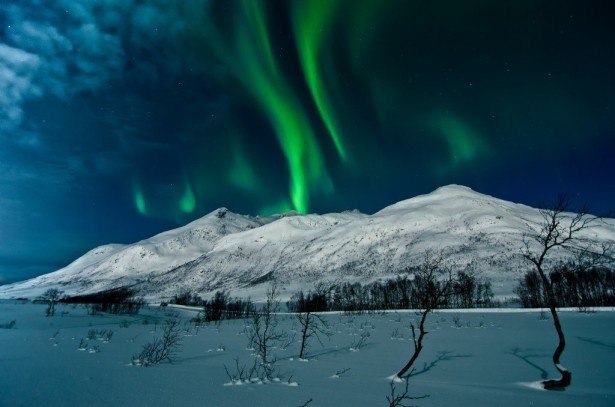 When you step foot on Mackinac, you’ll feel like you’re stepping back in time. Most vehicles are banned here, and people get around on foot, bike, or taxi…that’s powered by horses. Yup, you’ll be in a carriage feeling like you’re in an episode of Peaky Blinders. You have to leave your car by the dock, before you hop onto the many ferries that shuttles you to the mainland.

The laid-back environment isn’t the only charm here. It’s absolutely stunning, with views over the great lakes and beautiful geographical landscapes seen from Fort Holmes. Most While the weather is great during the summer, it’s definitely cheaper to go there once it’s cooler. And obviously, it will be less crowded then.

Elkhart and LaGrange counties in Northern Indiana are home to more than 23,000 Amish residents. The Amish are community members of a Christian group, mainly the Old Order Amish Mennonite Church. 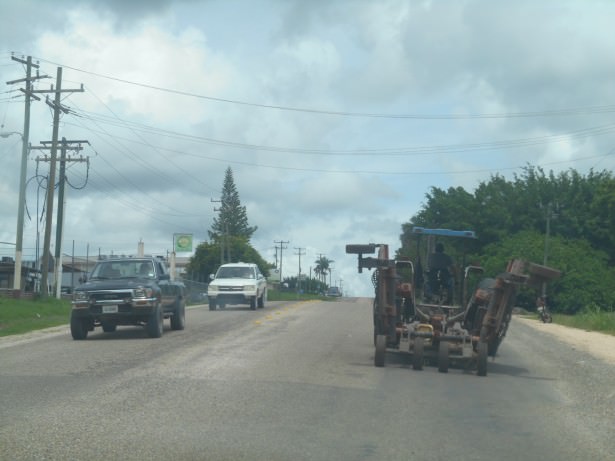 The Amish are traditionalists that forgo modern technology. You won’t see laptops and cellphones used for entertainment here- they’re strictly used for business. Similar to the sight on Mackinac Island, you will see many horse drawn buggies around, as most Amish communities strictly avoid motorized vehicles.

There’s plenty of things to do here. For starters, it’s great to talk to the locals running businesses. They are best known for their food products and handcrafted furniture. If you’re not short on time, going on the heritage trail is a great way to understand Amish history and culture!

But before you drive into Amish land, you need to be aware of the proper etiquette when you’re exploring.