“It’s a weird and wonderful world if you come from Wimbledon” – John Motson. 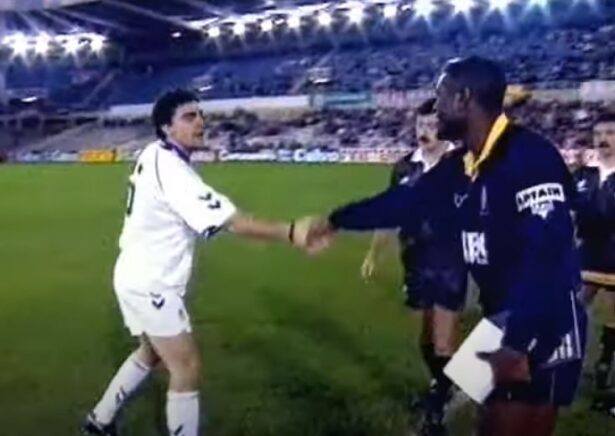 Being in lockdown and not having travelled to ANY new city/town/village in 13 months now, and no new countries or even a leaval of this country (Poland) has certainly given me time to release 4 books (a fifth one is almost done), get more sleep than ever before and reminisce on football. This week I had a flashback to the 1980s and 1990s when I used to follow and enjoy watching Wimbledon FC. Wimbledon won the FA Cup in 1988 just 2 years after gaining promotion to the top flight in 1986. They were a fantastic fairytale and I am actually pretty surprised that I don’t support Wimbledon. I guess the lure of Colin Clarke’s World Cup goal in 1986 and the fact that George Best’s last English league matches were for AFC Bournemouth were the main catalysts for me in finally choosing to become a Cherry. Indeed my first visit to the seaside town of Bournemouth in 1994, is still forever an inspiration for my life. I couldn’t forget it. Around the same time, the mighty Wimbledon were invited by European Cup Champions (the most times) Real Madrid to a random friendly tournament in Spain. 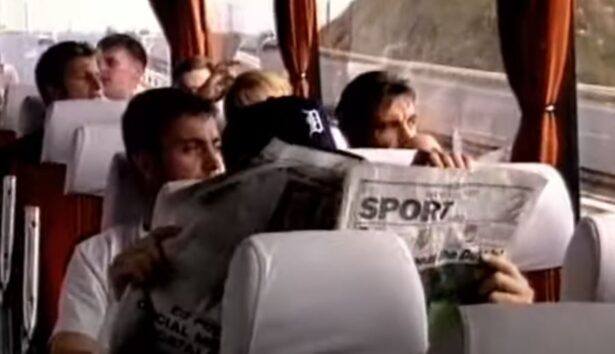 When I searched online, I couldn’t find much (any) information about this match. I know it happened for 2 reasons – one is that I watched a TV documentary about it in the 1990s, another is that I read about it in an old football magazine in the 1990s. In those pre internet days, that was how I followed football. That and Teletext and Ceefax, when we finally had those on our TV. 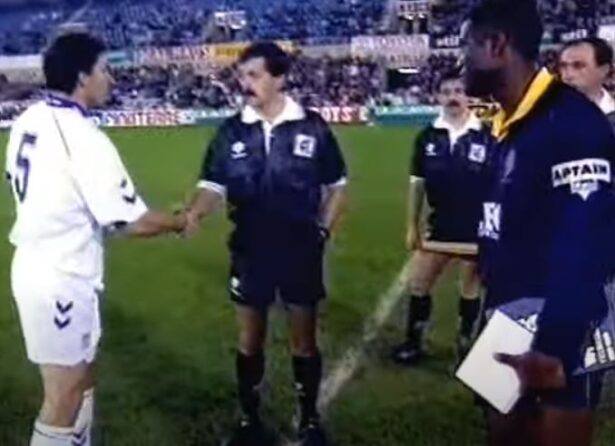 The 1988 FA Cup Final, I watched it and remember it so vividly. Wimbledon finished 7th in the league that season and were up against Liverpool who finished 1st. So while it wasn’t really a big cup shock, it was the first time that Wimbledon had won a major trophy. To date, it is their only major trophy and only major final.

“The crazy gang have beaten the culture club” – John Motson. 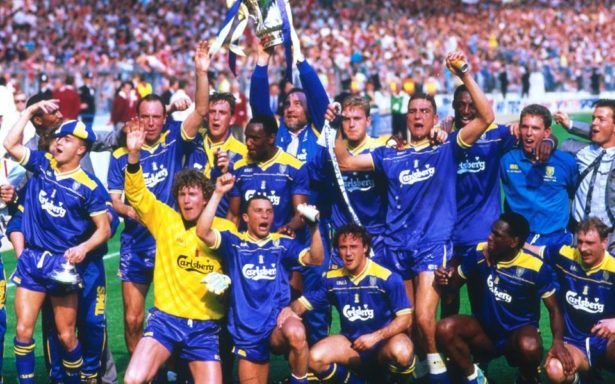 Dave Beasant saved a penalty from John Aldridge while Northern Ireland international Lawrie Sanchez scored the winner. It still ranks for me as one of the defining football matches in history. I loved it! It was magic. Those FA Cup Final days were great. 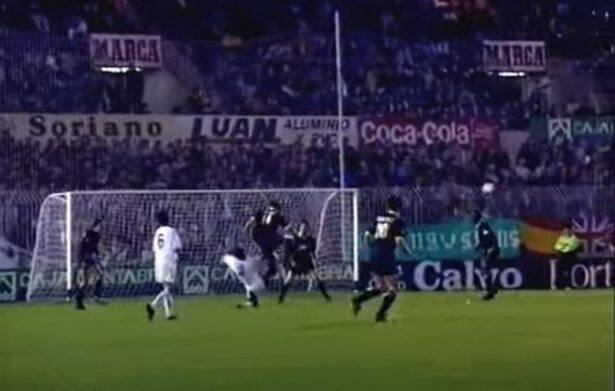 Fast forward to the mid 1990s and Wimbledon FC still had that Crazy Gang mentality. Plough Lane was a hard place to go to and when the club was forced to relocate to Selhurst Park to groundshare with Crystal Palace, it must have been tough for Wimbeldon – every match was now an away match. 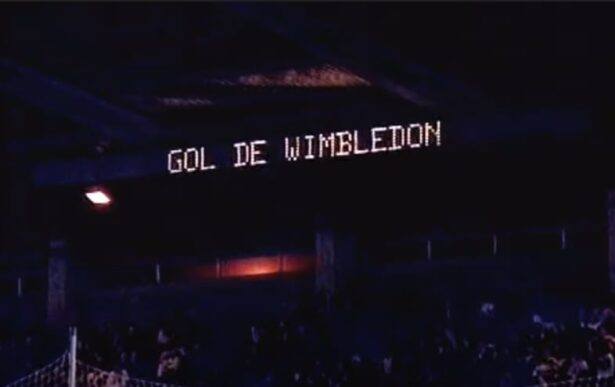 Yet Wimbledon FC survived in the top flight in three different decades (1980s, 1990s, 2000s). They finally succumbed to relegation in 2000 and it was the beginning of the end for the original Wimbledon FC. 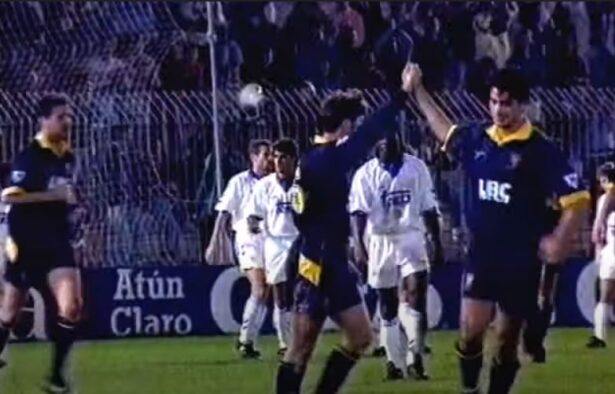 By 2004, the club had been sold to the devil – they were renamed, recoloured and relocated to Milton Keynes and a fake club called “Milton Keynes Dons” was formed. Franchise FC – MkDons/McDonalds. Same thing… 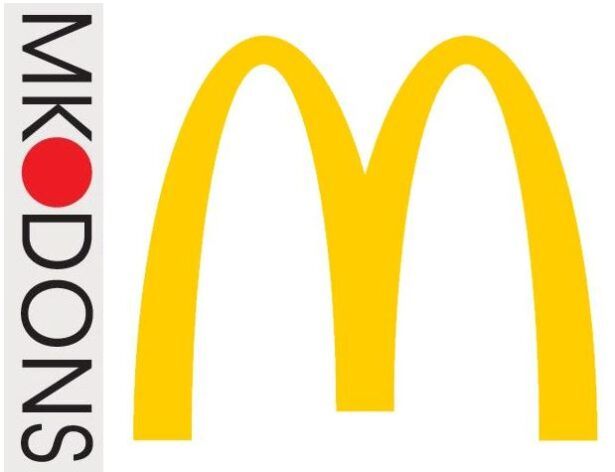 A few years after that, I went to watch the real Wimbeldon, AFC Wimbledon, which was formed by hardcore fans of the original Wimbledon FC. My London mate James Condron is an AFC Wimbledon supporter. We watched the 3-0 FA Cup win over Oxhey Jets at Kingstonian Stadium… 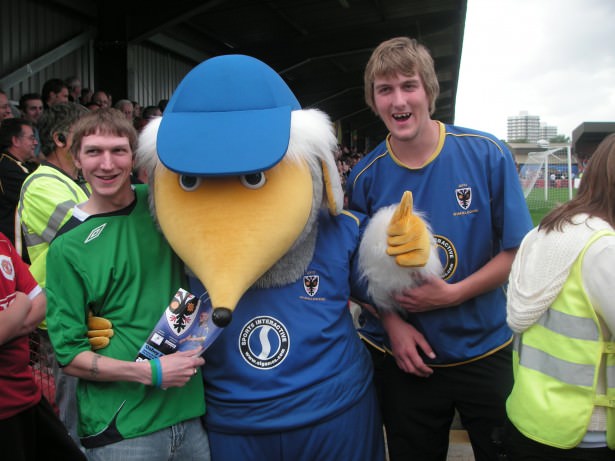 And since the lockdown began, I have written quite a few wacaday football articles, stuff I never wrote or had time to write when I was too busy whackpacking the world. Here are some of those articles – 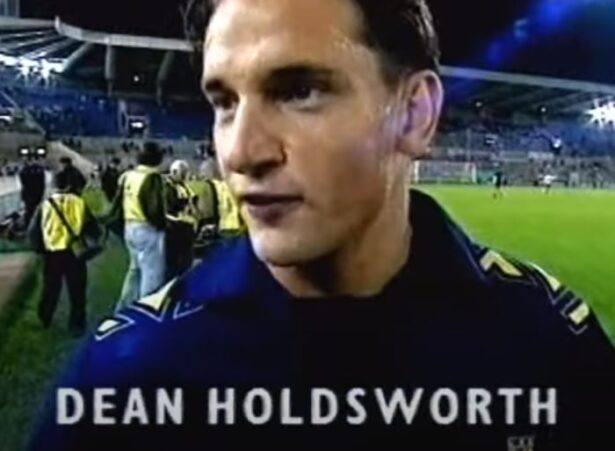 And so today when I got reminiscing about the time that Wimbledon played Real Madrid in the 1990s, I was so shocked there was no online match report about it, or a Twitter post or a Facebook post, so I found the YouTube video of that match as part of the original documentary I watched back in the 1990s – “The London Programme” (go to 19 minutes 30 seconds for the Wimbleon v. Real Madrid match). 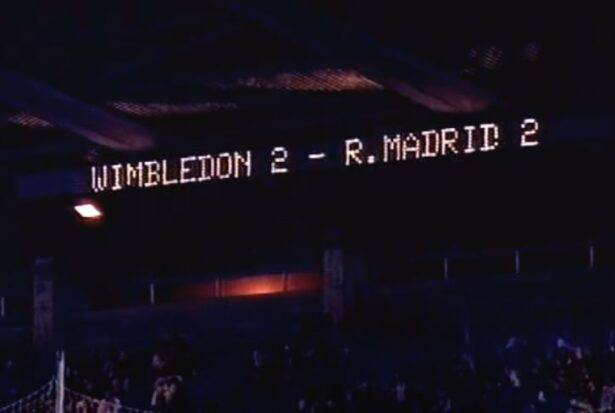 The story is that Wimbledon went 2-0 down in the first half against Real Madrid in Spain.Then they fight back to draw 2-2. A goal from Dean Holdsworth and a bullet of a free kick. A later winner gave the victory to Real Madrid, who won 3-2. Those were glory days for Wimbledon FC. They truly lived the dream. What a magical time!! Once again…

“It’s a weird and wonderful world if you come from Wimbledon” – John Motson.

Extra Information added by a reader and a Wimbledon fan, Mike T –

Here’s the report in El Pais:

Racing Santander won their triangular halftime trophy yesterday after beating Real Madrid and English side Wimbledon, both 1-0.  Madrid, who made little effort and only played with their first team in the half game against Wimbledon, also struggled to win, 3-2.
Robert Prosinecki played both half-matches after acknowledging that Benito Floro had fined 200,000 pesetas for “poor performance.”  The technician denied it on Sunday.