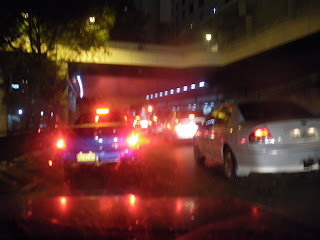 From the “Chinese” experience of Wollongong I drove up hills and through pretty mountainous areas on route to Sydney, which I intended to by-pass and get through quickly without stopping. But I ended up bang in the middle of Sydney bang in the middle of rush hour and it was total mayhem. It took me TWO hours to get through it, and that even involved driving over Sydney Harbour Bridge, which is an “e-toll” zone.

This “e-toll” totally confused me. There were two lanes, one for “e-Toll” and another for “cash” so I joined the cash one and hope to pay the fine for crossing the bridge direct to a person. BUT there was no booth and I just kept driving until I was on the main motorway to Newcastle! No tolls?? 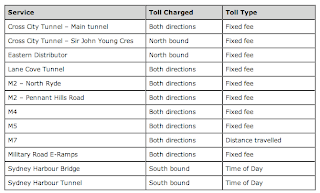 When I stopped there I went onto the internet to find that each car has pr-purchased an e-tag (a grey tag to be displayed in your windscreen which registers every time you go past a toll road. Of course I didn’t have one. So I had a look online and it appeared I could backdate mine to avoid the heavy fine. Eventually this is what I did (you have 48 hours to do it) and so I ended up paying the cheaper amount instead of the fine. PHEW! 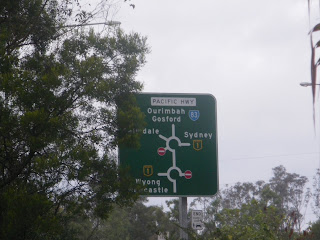 And what was even better I was now OUT of the Bedlam of Sydney, it was bucketin, seriously so I decided to call it a night some 78 kilometres north of Sydney, I turned off just before Wyong (and after Gosford – location for the football team Central Coast Mariners) and took a left turn at a roundabout for a “service stop.” This was ideal and I decided to sleep there. The local was a place called Ourimbah. 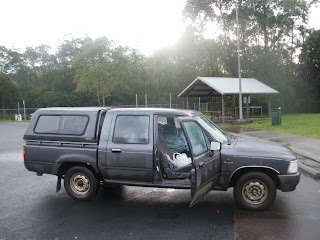 It was dark and wet and noisy with rain bucketin down on the car. I parked in a wee space, had a quick bite, cleaned my teeth and went te sleep. 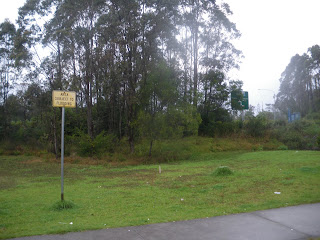 I woke up very early morning, 5 am or something and noticed I was parked in an area “subject to flooding”!! On the wettest night I’d endured in about 2 years!! So I moved the car around the block and tested the brakes. The water on the brakes makes them go so sharp and I had learnt from my Mum to always test your brakes and squeeze them a few times on starting the car and the first part of the drive. Mine were sensitive and I did this, and just parked again in the same spot, chilled for a bit before heading off again. 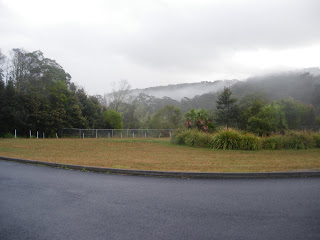 It was time to see Newcastle! The second biggest city in New South Wales.

AFTERMATH OF TORRENTIAL RAIN IN OURIMBAH: