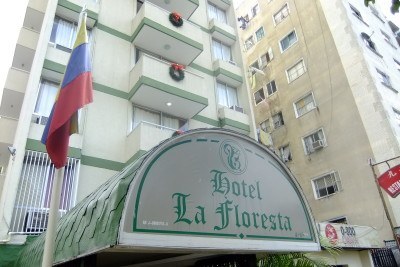 Staying at the Hotel Floresta in Caracas, Venezuela

I’ve said it before and I’ll say it again – be very careful if you go backpacking through Venezuela. The country doesn’t stand well with me – I hate it, and put it at the bottom of the list of places I have been. From the moment I stepped into the country (at the San Antonio del Tachira border crossing from Colombia) to the moment I left (I flew out of Caracas, I didn’t particularly enjoy myself, nor did I feel safe, nor did I want to stay any longer and part with my hard earned cash to drug barons and corrupt regimes. I still haven’t written enough of my backpacking stories and believe me if I stopped travelling right now, I’d have enough material to keep this blog going for 20 plus years (one post a day). I’ve a list of about 3,000 posts to write, so little by little I am backtracking through my travels to bring DSL up to date! 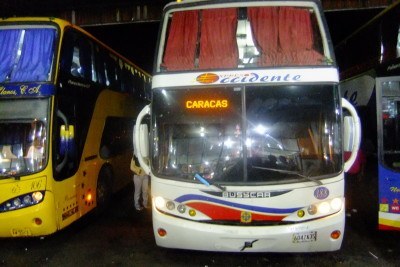 I arrived in Caracas by night bus from San Cristobal and the bus dumped me off in a ridiculous part of town. A dodgy walk for about 20 minutes to the Metro at La Bandera (the flag) and I got the Metro to Altamira (I had to change once). I had searched badly in a rush for backpacker’s hostels in Caracas but didn’t find one back then in 2011, so I ended up in a hotel for a few nights. I chose the Hotel La Floresta in Altamira and for 2 reasons – 1. It is allegedly in a safe area and 2. It is close to the Suriname Embassy for me to get my visa. 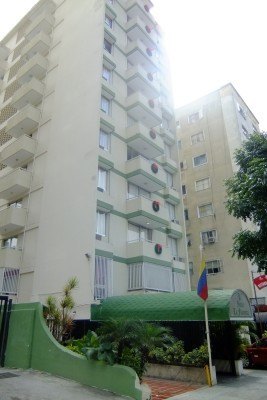 What I didn’t bargain for was that I had arrived in the middle of the black market crash. Oops. My US Dollars were turning to liquid water rather than gold and with ATMs rejecting my cash cards, I was forced to part with my US Dollars to pay for the hotel room. There were no other backpackers or travellers on my buses or border crossings to share with. 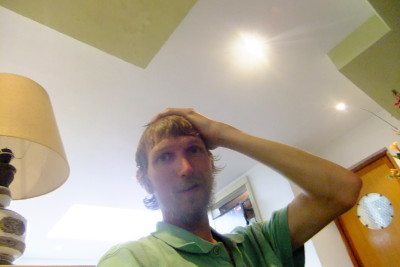 So I had a single room and was paying a whopping $70 US per night. Crazy I know for a backpacker, but it was just bad timing. 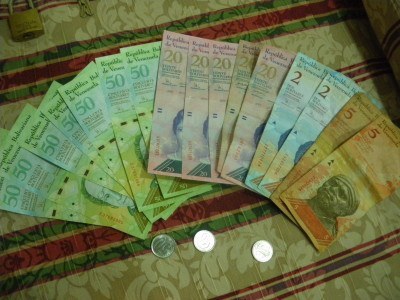 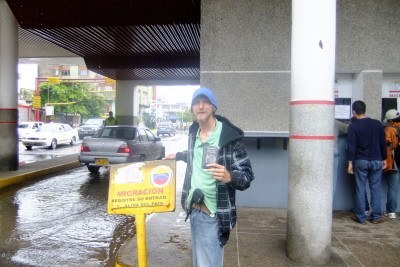 1. Safety
Outside was a lunatic wannabe war zone where I saw guns swapped for cocaine in a downtown pawn shop, a guy brandishes a gun at a bank, I was almost mugged at knifepoint on the dodgy streets, but once I closed my hotel room door I could breathe a sigh of relief. Is Venezuela really a dangerous shithole? From my experience, Yes! Close your door, sleep well and type up some blogs! 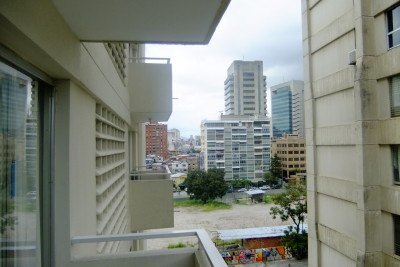 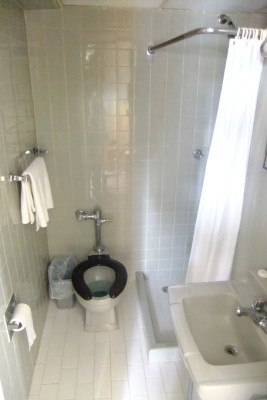 But yes I slept early in Venezuela and got some blogging done. 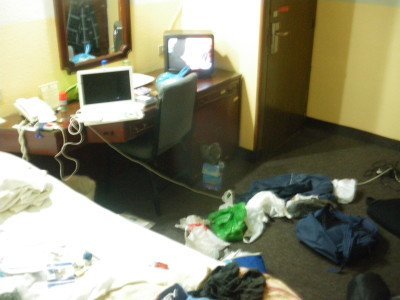 My bedroom in Caracas, Venezuela

2. Decent Staff and Bar
The downstairs bar, I’d come back into at night with my laptop and notebooks and get some blogging and travel planning done. The bar was safe and I was always chatting with Ramon, one of the staff. The chef also helped me out when needing to swap money for my Suriname Visa struggle. He was a young lad from Ecuador – never caught his name or got a photo with him. 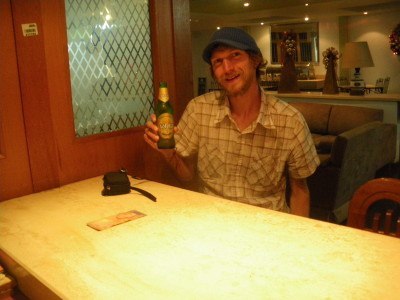 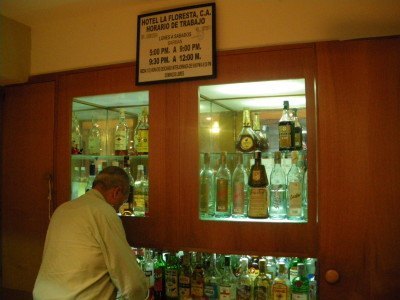 The bar at Hotel La Floresta

3. Altamira and Location
Despite the fact I was ripped off and almost mugged in Altamira, this remains one of the safest parts of Venezuela. I even found myself a local in the Little Rock Cafe when I was here. Altamira has a nice backdrop behind it into the mountains. 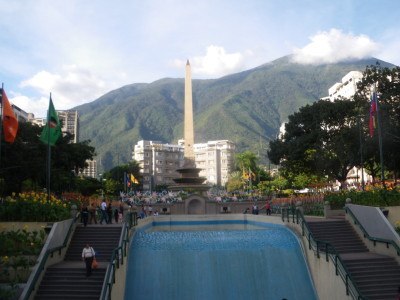 4. Decent Hotel Room
I was in room 67 and it was decent. Everything worked and I had a balcony. For $70 a night out of my backpacking budget, I’d like to think so. I had a decent viewpoint too. 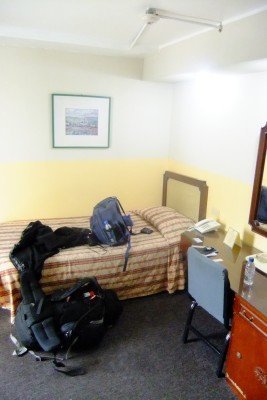 My room 67 at Hotel La Floresta in Caracas, Venezuela 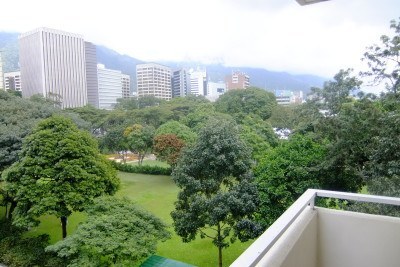 My balcony view over Altamira, Caracas – not all bad right?

5. Breakfast
Breakfast was included of course but was totally average. Due to the fact I had been ripped off a lot, I ended up taking lots of bread, jam etc. and using it for my lunch and dinner. It still wouldn’t equate to me getting my money back though! 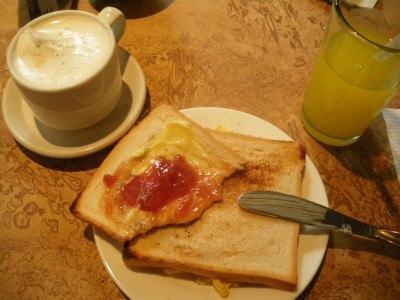 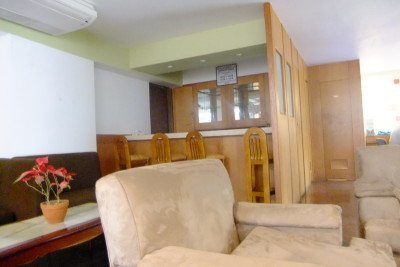 So if you do end up in Caracas, apparently Altamira is a nice area (despite my attempted mugging) and is safer than most. This place blew my backpacking budget, so maybe stick to Couchsurfing or trying to find a hostel somewhere and if I ever go back to Caracas, I’ll be trying to get some of my money’s worth back from the few hundred dollars I spent in just 4 days here. Ouch.

Safe travels (and I mean it!).

4 thoughts on “Staying at the Hotel Floresta in Caracas, Venezuela”