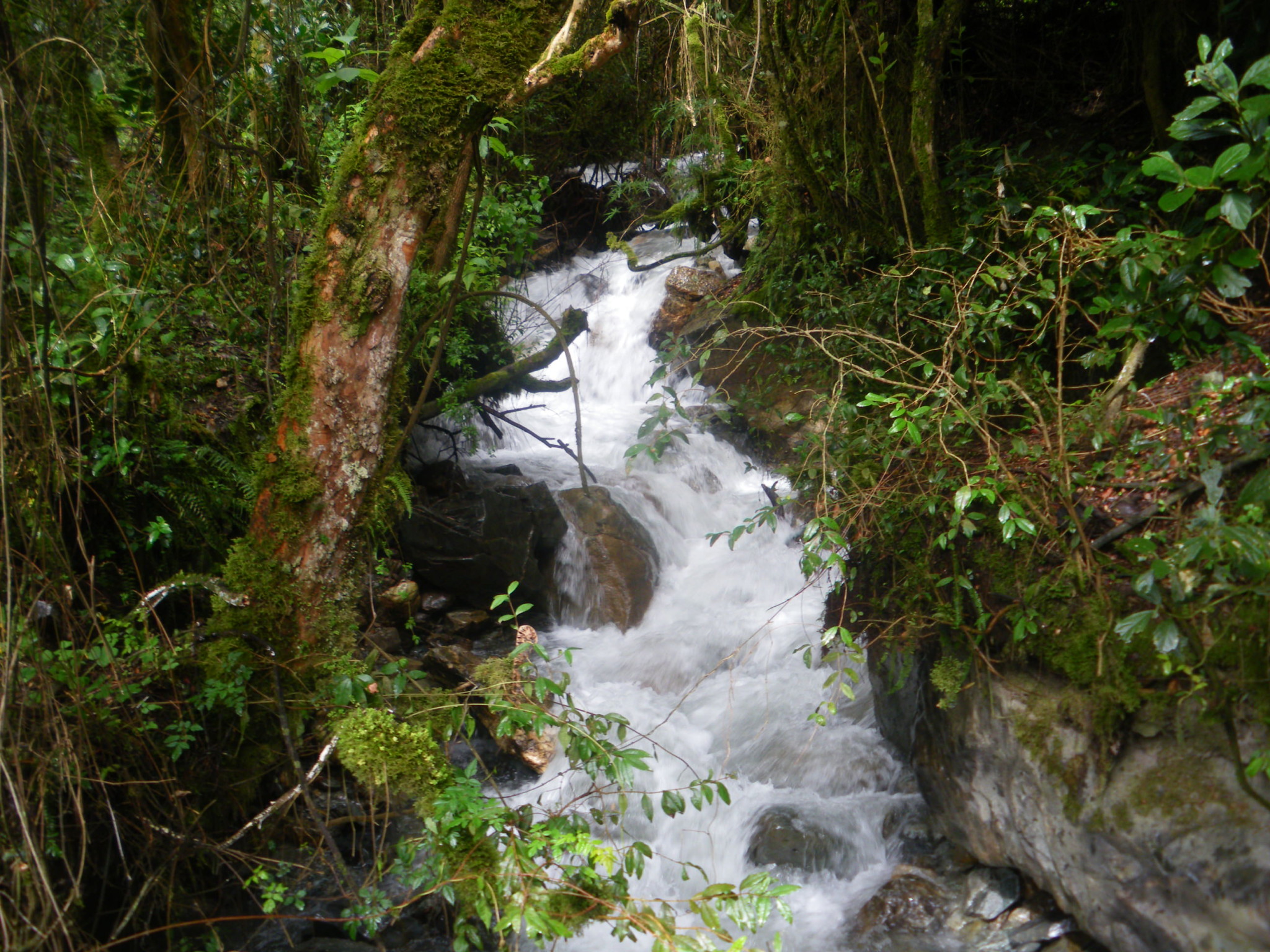 Once we reached Wayllabamba early morning, we were given a snack lunch for the day, the reason for which i would only realise later, as we would have no more group stops until our base that evening. Our group became separated at this point, as many were faster and many were slower. I was one Read more about Inca Trail Day 2 Part 2: The Quest For Dead Woman’s Pass[…]