It’s hard to believe that it was almost 3 years ago that I quit full time backpacking, I’ve since moved flats 4 times but found a home in Poland. But after settling in Poland, I had to make steps to legalise my stay, especially since Northern Ireland was swallowed into the uncountry some call the United Kingdom (Untied Queendom). This hindered travel and changed my life again. I was no longer wanting to whackpack countries for fun and even the idea of reaching 200 real countries by the age of 40 faded by the wayside. I’ve just over 24 months to complete that if it happens and given that as of today, I have only been to 168 countries, to visit 32 new ones in 24 months is a task too far. In the last 3 years, I’ve visited the following new countries, which is more than I thought when I saw the list:

So here are 5 trips that I still want to do in life, if depression ever goes and Ola Crueller apologises.

This one has been on my hit list for years but remains undone. Even though I visited Russia three times last year (twice to St. Petersburg, once each to Kaliningrad and Krasnodar). I’d love to take the Moscow – Vladivostok TGV High-Speed Train someday though – I have watched so many documentaries about it but yet to do it. Visas are becoming easier, there are more travel blogs on it and it’s easy to find an Online Service for Russian Railway Tickets these days. I love Russia more and more on each visit. St. Petersburg was wacaday! Krasnodar was insania! 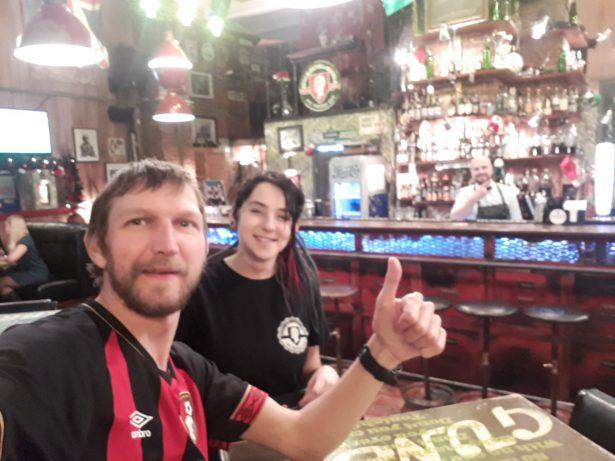 Ever since watching a video clip of the national football team of Zaire, I have wanted to visit the country. As yet, it (and most of Africa!) have eluded me. I simply didn’t backpack places like this. Before I met Panny, I had never even been to Africa. I’ve since visited 15 out of the 60 odd countries there, so 25% isn’t bad. But to see the gorillas in the Democratic Republic of Congo would be a dream. 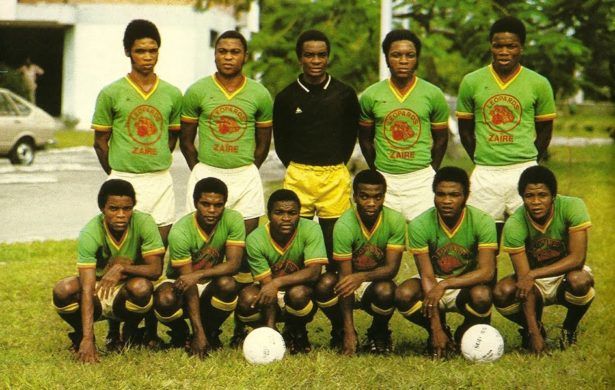 3.Chill Out in Seychelles and Maldives

Apart from Trinidad and Tobago, Indonesia and Philippines, I feel I haven’t really backpacked my way to tropical islands yet. So I would love to chill out sometime on Seychelles or the Maldives. These glorious island’s are seen as a relaxers paradise. In fact, the best and closest I came was my 3 nights on Madonna’s island in 2014, where “last night I dreamt of San Pedro”. 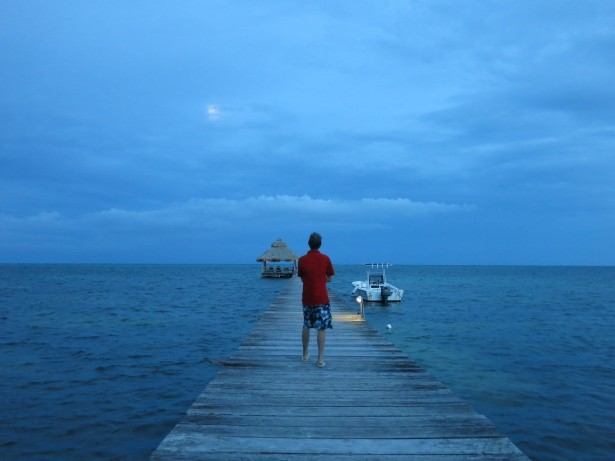 The Last Place I’ll mention on this list is also in Africa. It’s Cameroon. It also dates back to 1990 and my obsession with Roger Milla who should have taken Cameroon to the final of the 1990 World Cup, until England came back from 2-1 down in the Quarter Finals to win 3-2. Roger Milla is a superstar and I’d love to watch a match in the national stadium there. But my French isn’t great so I’ll have to get some practice soon by chatting to fellow passengers onboard French trains and buses. I particularly loved the TGV High-Speed Train from Paris to Marseilles in 2007. 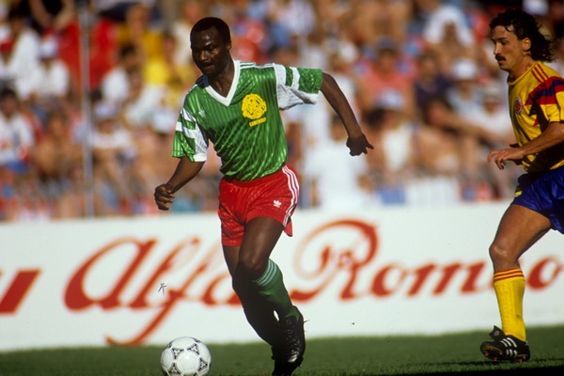 5.Haiti
Again, a little bit off the wall but most of the Caribbean has escaped my travels so far. Apart from visiting Trinidad (but not Tobago), Utila in Honduras and Caye Caulker / San Pedro, I haven’t seen any of the Caribbean and Haiti is one of the lesser covered countries for travel writers so it’s on my list.