The bleakness of communism…living differently in similarity 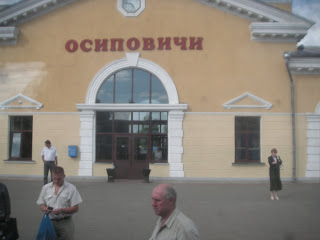 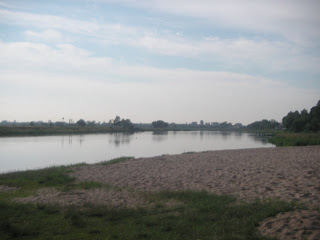 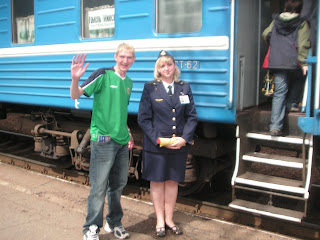 Communism is different people’s desire to live their life in the same place with the same people with the same reward wearing the same clothes and the same smile. Living differently in similarity. Jonny Scott Blair on Communism. I’m not a Communist myself, I’m not sure what I’d be defined as, perhaps a Carsonite, a Thatcherite or as I would have it, I am a Northern Irish Nationalist. It doesn’t mean a lot to many. I’m a man of different smiles.