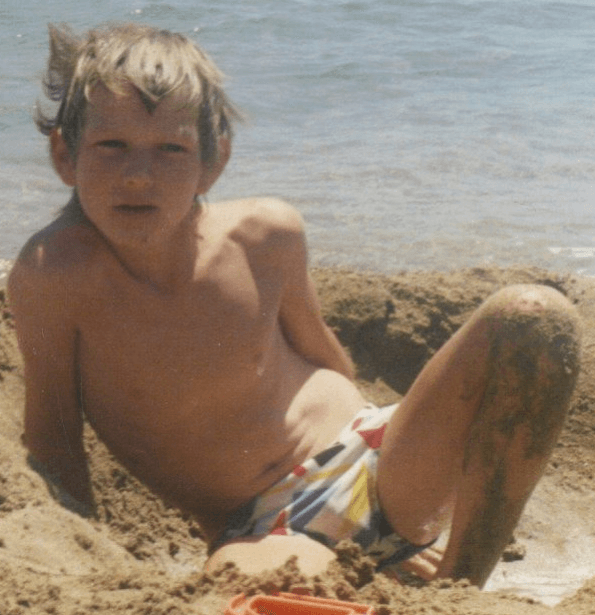 As my blog built momentum up until the final day of 2016, when I decided to quit, a few articles near the top of the pile (well, 112 draft articles) remain unpublished. This begs the question – do I just publish them as they are, without them being finished and in some cases with no photos added, do I leave them to the same “dustbin of history” than Leon Trotsky once spoke of, or do I whackpack them into a book called “The Unpublished DSL Journey” and release for nobody to read? 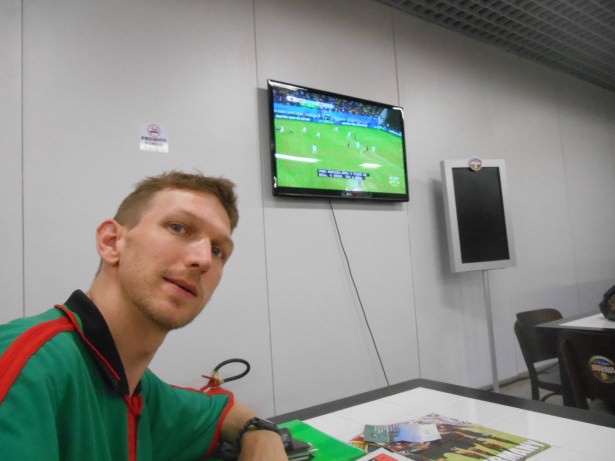 I haven’t worked out the answer yet but I do know one thing – as of 31st December 2016, there were only 5 FIFA recognised European countries that I didn’t visit in my adult life yet. And here they are.

1.Greece
I’ve been to Greece before, but never the mainland. I went to Rhodes as a 10 year old with my family, and as it is just an island, it means that I have never been to mainland Greece. This might seem odd to some as the country holds a lot of historic monuments and is also home to good food. Cities like Athens and Thessaloniki have passed me by so far, but I left its north-western neighbour Albania out too. 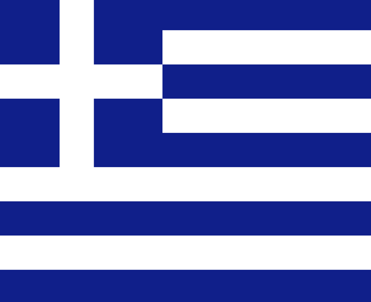 2.Portugal
Aged 1, back in 1981 I visited Portugal with my Mum and Dad. It was my first ever time outside the UK and Ireland and my first time on a plane. Yes, I was in the Algarve with Mum and Dad, playing on the beach. My only memory is that I had a toy police car which I lost, and it hasn’t been seen since. Portugal are European Champions at the moment, and I’ve yet to even visit the country as an adult despite twice being invited, once with golf holidays Portugal. Some time, I will go there, again, and at least 36 years older than the first time. My parents, Muriel and Joe haven’t been back to Portugal since either.

3.Albania
I haven’t toured the Balkan region in the way I should have done. I loved my short time in Kosovo, Bosnia –Herzegovina and FYR Macedonia and have visited all the countries there on three separate trips – 2008, 2014, 2016. However I never made it into Albania yet.

4.Malta
Again, the Mediterannean Sea has not featured heavily on my travels. When I look back, yes I have been to the coast in Italy, France, Spain, Tunisia, Israel, Turkey, Croatia and Montenegro but I have never been to Malta. 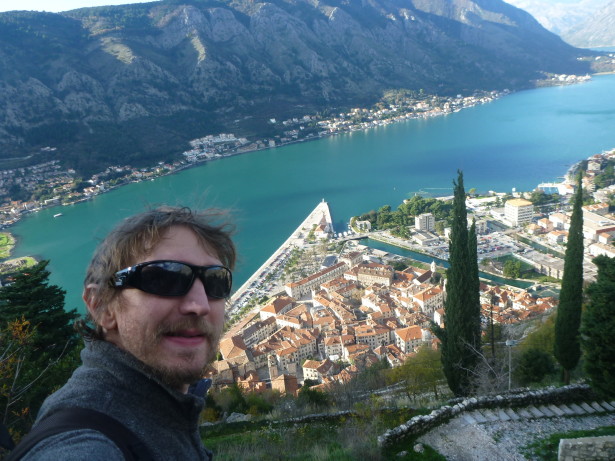 In a way I could “tick two countries off” here as there is the country of Malta, and the entity known as the Order of Malta – the only country in the world without any official land, yet the UN recognise it and so do I.

5.Cyprus
Another island country and an enigma of course as realistically there are two countries here – Cyprus and Northern Cyprus. One part is Turkish and the other part is Greek. It would surely be another border crossing for my now defunct series of World Borders and maybe a good place to chill or party on a beach.

So with 5 (or 7) countries left to visit in Europe, and also 7 in Asia (Pakistan, Maldives, Tibet, Nepal, Mongolia, Pakistan, Turkmenistan), perhaps it’s time for me to close those off in the next few years despite battling severe depression. Thanks for listening.