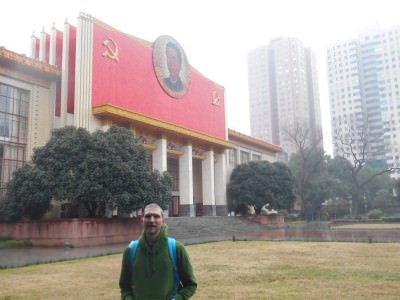 In my ongoing quest to visit every Province in China, I recently headed to the Hunan Province which is probably most famous for the fact that Chairman Mao Ze Dong comes from this province. Also famous is the scenic area at Wulingyuan which was made famous by it’s inclusion as the location for the film Avatar. I made the trip to the capital city of Hunan province to check out the buzz of it all. I based myself in Changsha, arriving by high speed train from the city of Guangzhou. Backpacking in Changsha offers a very very cool insight to Chinese history, charm and culture. 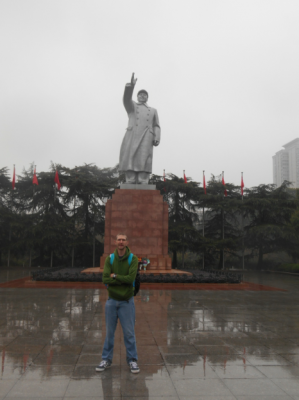 At the Mao Zedong Statue in Changsha, Hunan Province. This is where it all began for Mao!

Changsha is the capital of Hunan Province and houses an incredible 2.3 million people. As I mentioned before I reckon I’ve been to about 30 cities in China with over a million people in them that most travellers won’t have heard of. It just shows the vastness of China. It astounds me everytime and I LOVE travelling in China. Extreme! 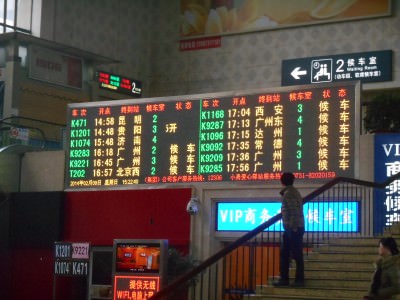 The joys of backpacking in China – train stations like this one in Changsha!

Changsha doesn’t have many hostels, but you should look to base yourself in the Changsha International Youth Hostel. It’s cheap, friendly and has great staff. The rooms are also warm and cosy – which is essential in winter. I met two fellow backpackers in there – Ricardo (a Chinese lad learning Spanish) and Alessandro (a cool Italian lad learning Chinese!). Alessandro features quite a bit on this post. 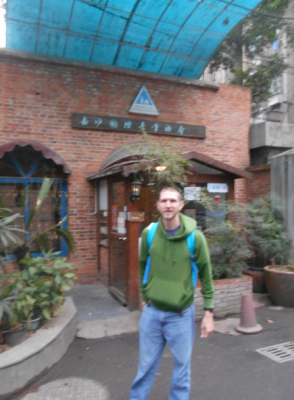 Here are my personal top 5 things to see and do in the city of Changsha.

A museum FULL of ceramics, silver, jade and relics from vintage Chinese dynasties, this is certainly worth a visit. You might know that I’m not the biggest ever museum fan but I love free museums! The Changsha City Museum is central and free. You get a ticket on entrance. 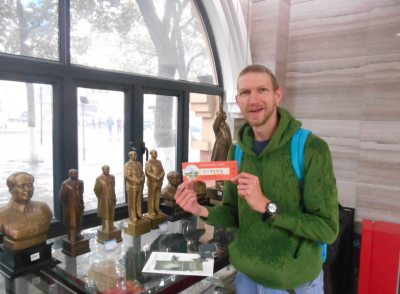 With my ticket for the Municipal Museum in Changsha

You can walk past a lot of quotes of Chairman Mao and into a hall at the back containing all the relics. Also in the museum grounds are the massive statue of Chairman Mao and Chairman Mao’s old house. I didn’t want to include all 3 in this list as they’re in the same place, but in number two below, I had to put Mao’s House which is free entry also and included in your visit ticket. 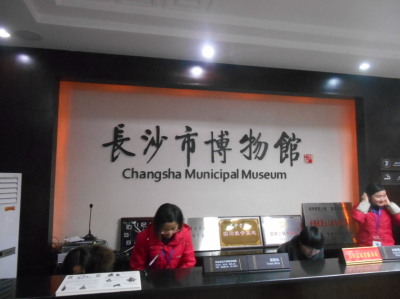 Inside the grounds of the Changsha City Museum is the Hunan CCP Committee building. There is a massive bit of world history right here! Chairman Mao came from nearby Shaoshan but spent two years living with his first wife here in secret. The house is very well restored and you can wander in at your leisure. 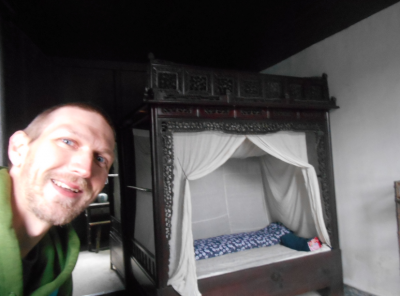 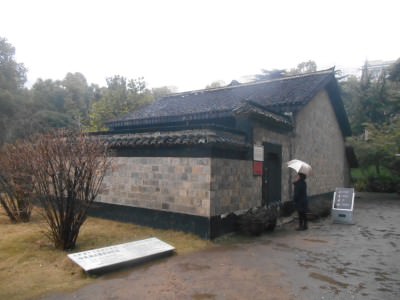 Chinese cities are brilliant for their gardens. Away from thew big city buzz is this mega garden area called Tianxin Ge. It’s leafy, it’s well decorated and it makes a pleasant walk. You can also see the old city walls within and an archway/gate which is constructed as a monument to those who died and fought with Japan on one of their attempted invasions. This is called Chongli Gate. 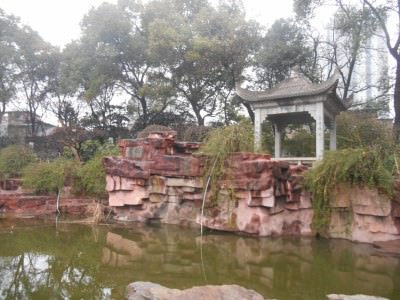 The pavilion and gardens at Tianxin Ge in Changsha, China.

The main gardens at Tianxin Ge are free but you need to pay 32 RMB to go to the top. Students are 16 RMB. There is also a tea house and some cool souvenir shops within. This is where you’ll get Changsha postcards. 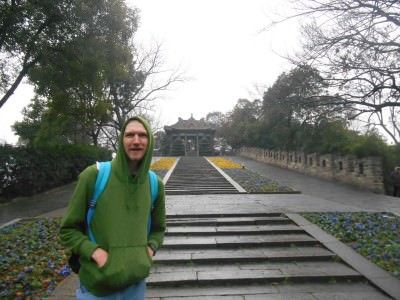 This popular temple is in the old district of Changsha and sits in a magnificent courtyard. Alessandro and I were only only two foreigners in sights though. Entry free of course and a tasty and popular restaurant next door. Popular?? Yes – Chairman Mao ate here 😉 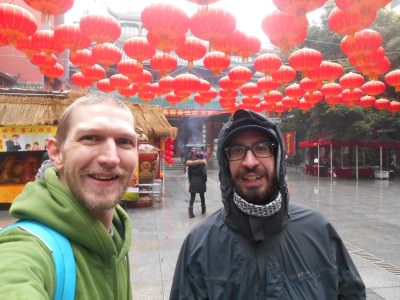 This marvellous yet modern pavilion commands excellent views over the river. I sometimes laugh looking back at my Chinese photos as they seem drab, grey, dreary, wet and dull. Yet my experience from seeing the XiangJiang River in Changsha was nothing but memorable. 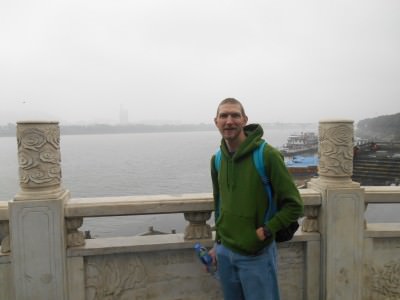 By the XiangJiang River in Changsha, China.

I remember thinking it was like being back in Taiwan again as there were just no tourists, it was so raw and real and everything was like another world. Possibly also because my girlfriend wasn’t with me on this trip so it felt like I was alone in China. 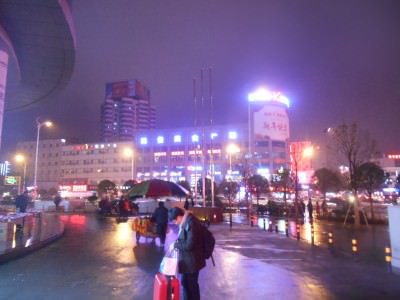 Those are my personal top 5 – I didn’t include the Martyrs Memorial Park which we also visited and it’s worth a look, nor did I include anything outside the city centre. All of these 5 things can easily be done walking, or at worst taking a local bus (2RMB per ride as of January 2014). The Hunan Provincial Museum is currently closed for refurbishment so I didn’t include it either – it will reopen in 2015 – 2016 hopefully. 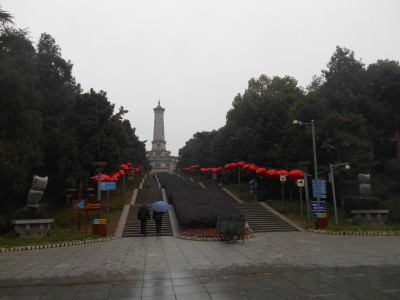 I also visited the Hunan Martyrs Memorial Park but it just missed my top 5.

A night out on the tiles in Changsha is also recommended and I hope to cover that in Thirsty Thursdays at some point. Here are some of my videos from Changsha: