Exploring Egypt gives you a fascinating opportunity to peer back through history and see some of the incredible wonders built during ancient times.

While you are in Egypt, there are so many beautiful historic sites that you should visit and that it is difficult to narrow it down. There is much more than you can see in one trip, but if you want to make sure that you hit the highlights these are the Egypt attractions that should be on the top of your list.

The Great Pyramid of Giza 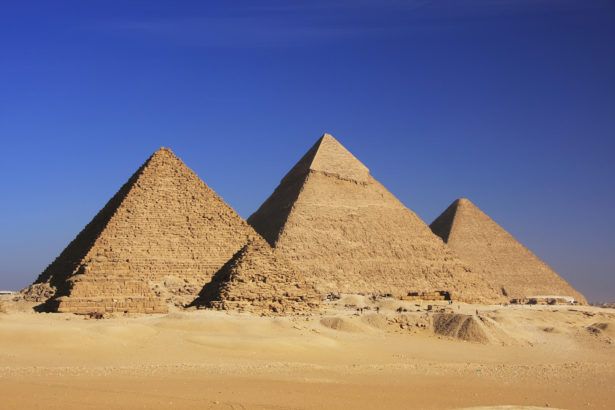 The Valley of the Kings

For nearly 500 years from the 16th to 11th century BC this valley was used as a place to excavate rock-cut tombs for the Pharaohs and powerful nobility of Ancient Egypt. Located on the West Bank of the Nile, the Valley of the Kings contains 63 incredible tombs and chambers. Some are small, but some tombs are huge with over 120 internal chambers. The tombs are decorated with exquisitely detailed murals depicting scenes from mythology and although they were robbed of most of their riches over the years – they still give an idea of the wealth and power of the Pharaohs. 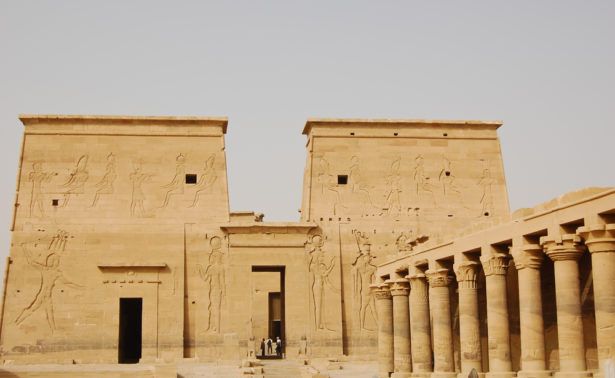 Colonnade and first pylon of the Temple of Isis in Philae, Egypt

The Great Sphinx of Giza

Another must-see on your Egypt tours is the Great Sphinx of Giza. Carved from the bedrock, it stands facing from West to East on the Giza Plateau on the West Bank of the Nile. It was thought to have been built by the ancient Egyptians during the reign of the Pharaoh Khafre and it is the oldest monumental sculpture in Egypt. 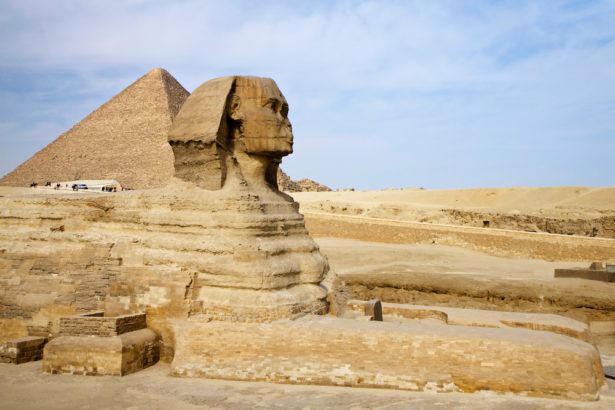 Located in the South of Egypt, this ancient city is home to the burial places of the Aga Khan and much more. The Nubian Museum holds many treasures and the northern hills are filled with the Tombs of the Nobles – the final resting spots of princes dating back from the Old Kingdom to the Roman Era.

Want to learn even more about ancient Egyptian history on your Egypt tour packages? Check out the Egyptian Museum in Cairo, home to the world’s largest collection of antiquities from the age of the Pharaohs. Within this domed pinkish building you can see a number of fascinating treasures, including papyrus and coins from the Ancient world, sarcophagi, statues and items from the tombs of Pharaohs such as Hatshepsut and Tutankhamun. Don’t miss the death-mask of Tutankhamun, made of solid gold and described as the “most beautiful object ever made.”

Luxor is located on the site of the ancient city of Thebes and it is often referred to as the “World’s Greatest Open Air Museum.” At its zenith Thebes was one of the wealthiest and most important cities in the world. You can marvel at the Luxor and Karnak temple complexes and visit stunning museums including the Mummification Museum and the Luxor Museum. 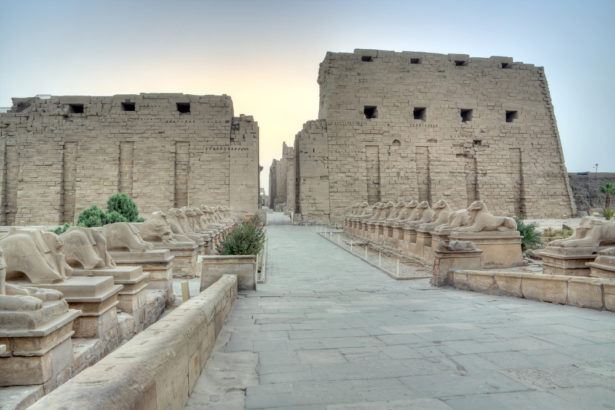 Entrance to the temple of Karnak, Luxor, Egypt

What are your favourite attractions in Egypt?