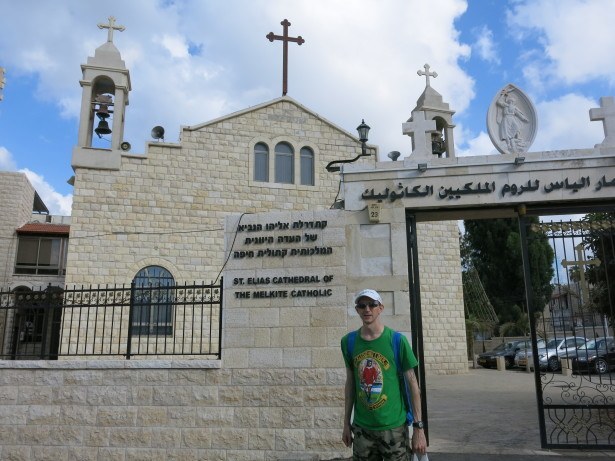 Israel is a very small country and you can travel across most of it in a day at a push, though I spent 3 weeks there (and also 3/4 days backpacking in Palestine). On your visit, you’ll see landmarks dating back to antiquity and signs marking the modern country’s connection to its Biblical past. They say Israel is expensive, but you’ll find that you don’t need to be filthy rich or win the US Powerball lottery in order to afford a visit. Here the top reasons why you should take a trip to Israel this year. 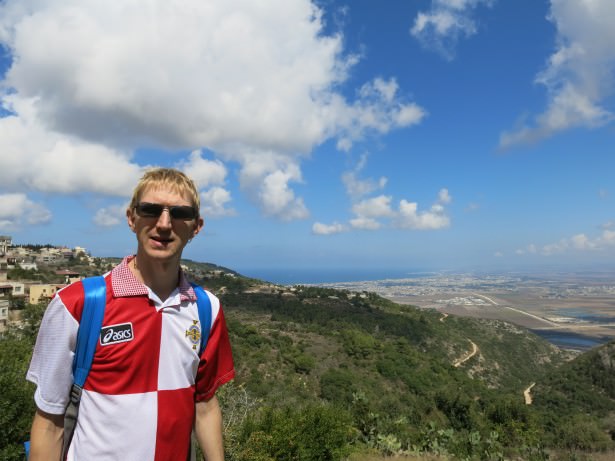 Loving the views from Isfiya.

Historic Jerusalem. Jerusalem is holy to three religions – Judaism, Christianity, and Islam – and you’ll find pilgrims from all over the world walking the narrow streets of the Old City. Jews regard the Western Wall as the sole remnant of their holy Temple. On the adjacent hill, the Temple Mount, are the colourful Dome of the Rock and the Al-Aqsa Mosque, considered the third holiest in all of Islam. The Church of the Holy Sepulchre is considered the location where Jesus was crucified as well as his tomb. 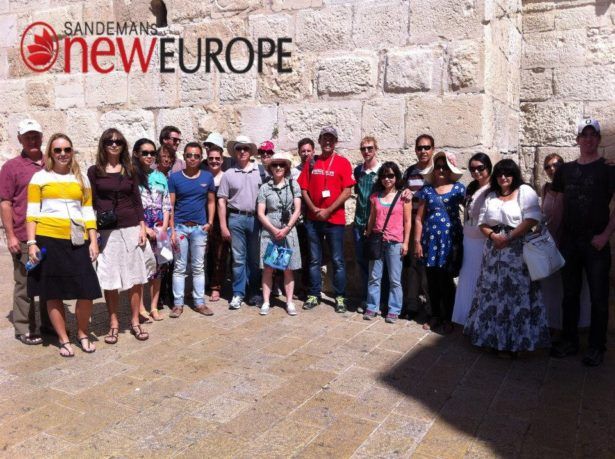 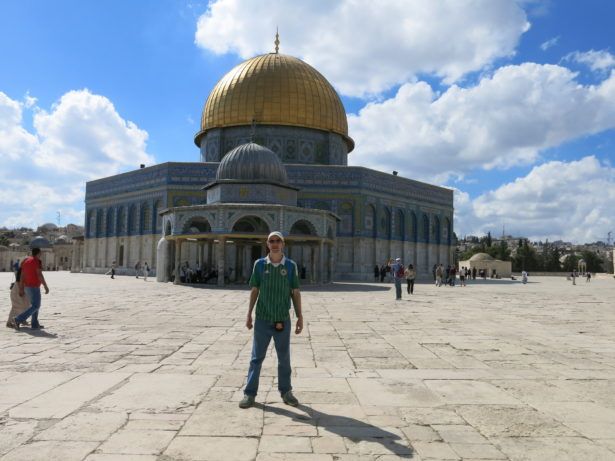 Vibrant Tel Aviv. In sharp contrast to religious, conservative Jerusalem, Tel Aviv is secular, liberal, and open for business nearly 24 hours a day. The city has a long stretch of Mediterranean beachfront, a plethora of cafes, restaurants and bars, and many museums, galleries, and theatres. Tel Aviv is considered one of the most gay-friendly cities in the world. Take a stroll along tree-covered Rothschild Boulevard and enjoy the vibrant nightlife at the Tel Aviv Port. 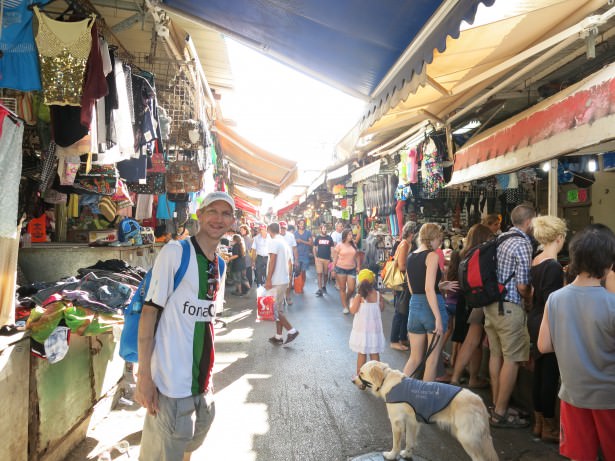 Shopping in a market in Tel Aviv, Israel.

Mediterranean beaches. As if the beaches of Tel Aviv aren’t enough for you, you can spend a day at one of the many beaches along the coast. Particularly picturesque is the beach near the city of Caesarea, home to a large Roman amphitheatre, historic port, and archaeological park. 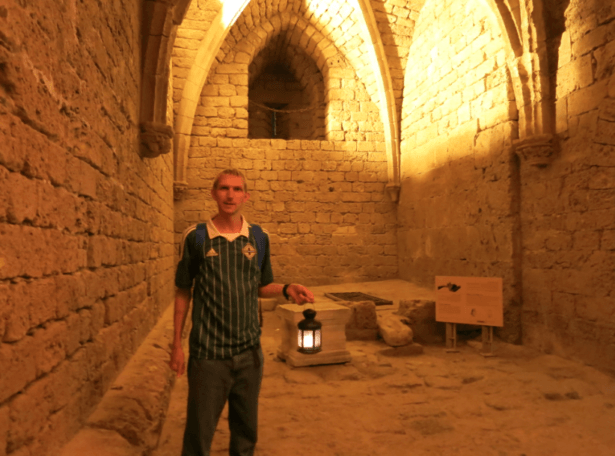 Mineral-rich Dead Sea. Located at the lowest place on earth, the Dead Sea is an inland lake where you can’t help but float due to the high salinity of its waters. And while you’re there, make sure to relax your entire body by covering it with Dead Sea mud. But, you’ll have to hurry as the Dead Sea is evaporating! Every year the sea level gets lower and lower, causing dangerous sinkholes to pop out unexpectedly along its shores. As a result, many beaches have been closed. Don’t worry, there are still places where you can float. 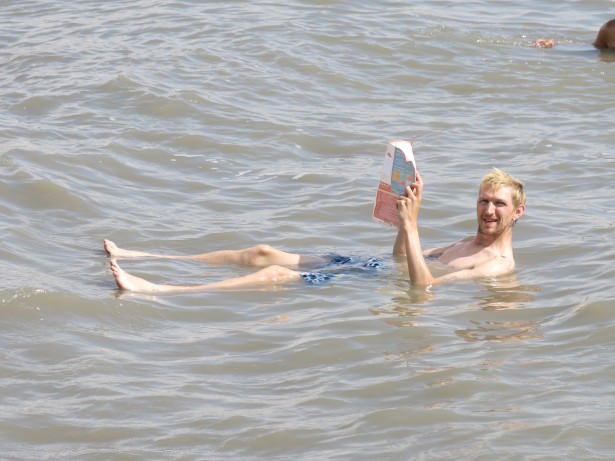 Mountain-top Masada. Overlooking the Dead Sea is an ancient fortress originally built by the Hasmoneans and later fortified by King Herod. Legend says that the last survivors of the Jewish resistance against the Romans committed suicide here in the year 73, preferring death to falling into slavery. Take a cable car to the top, or brave the heat and climb up the Snake Path. It’s well worth the visit. Masada for sunrise is epic. 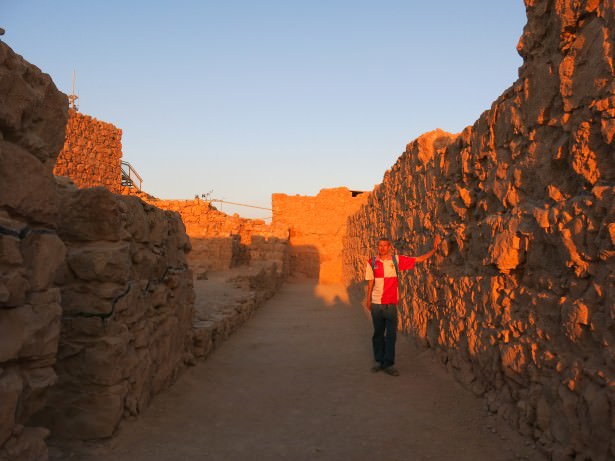 Inside the walls of Masada – make your way at your leisure round the top parts of the fortress.

Bahá’í gardens of Haifa. You may not have heard of them, but the Bahá’í are members of one of the world’s newest religions. Their holiest sites are located in Haifa and the nearby city of Akko. The Bahá’í Gardens, terraces overlooking the bay, are stunningly beautiful and well-maintained. The Bahá’í Gardens in Akko are also magnificent and even more significant to the religion’s faithful. 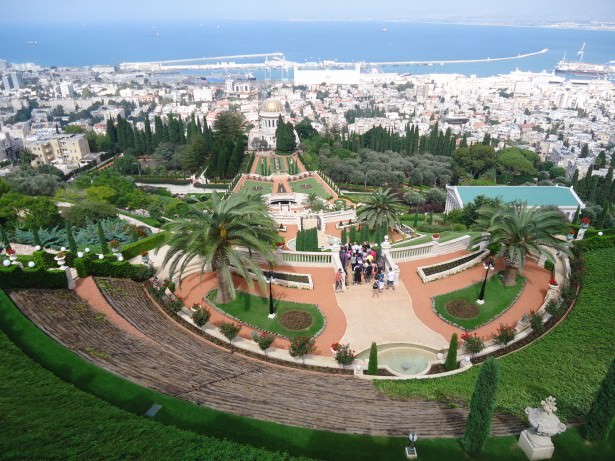 Coral-rich Eilat. Located at the tip of the Red Sea, Israel’s southernmost city has limited coastline but it’s a diver’s paradise. The Coral Reef nature reserve has a stunning, very healthy coral ecosystem. Other Eilat beaches are more suitable for swimming and water sports. The city is located in close proximity to border crossings leading into Jordan and Egypt, but with so much to see in Israel, why would you want to travel elsewhere? 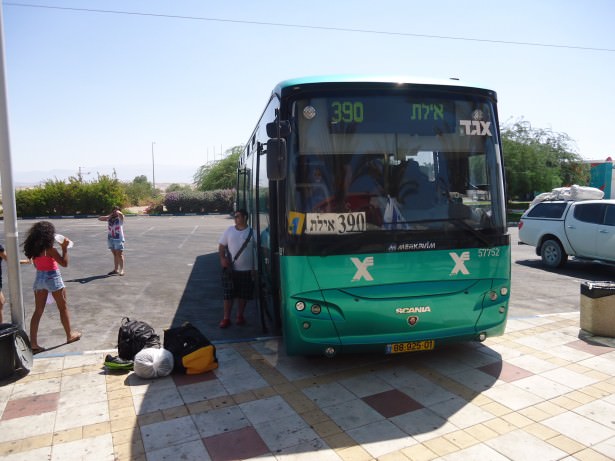 Quick stop off between Tel Aviv and Eilat.