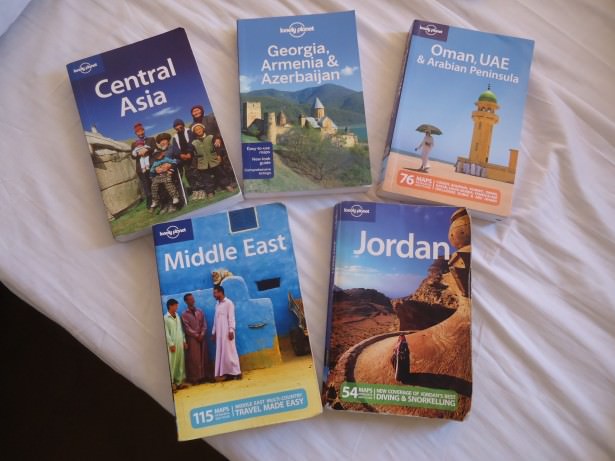 If you have followed my journey the last 10 years on here, you will know that I love to be the tourist, every day of my life. I am a very spontaneous tourist who ventures anywhere and everywhere I can. 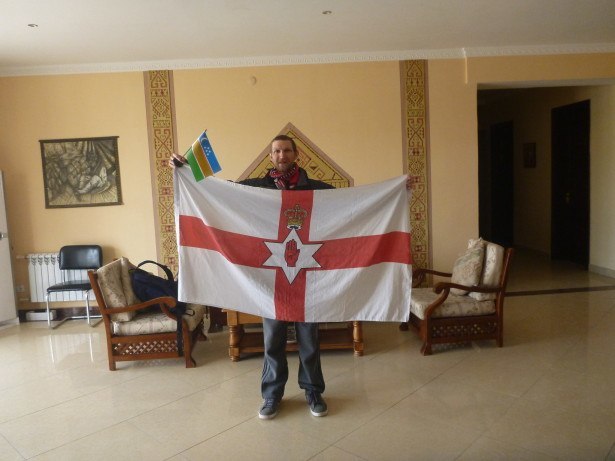 Whackpacking my way through Nukus, Karakalpakstan

I am a perpetual tourist and I believe that it is important to research and read about your destination rather than just backpack it willy nilly – I use Lonely Planet Guides. 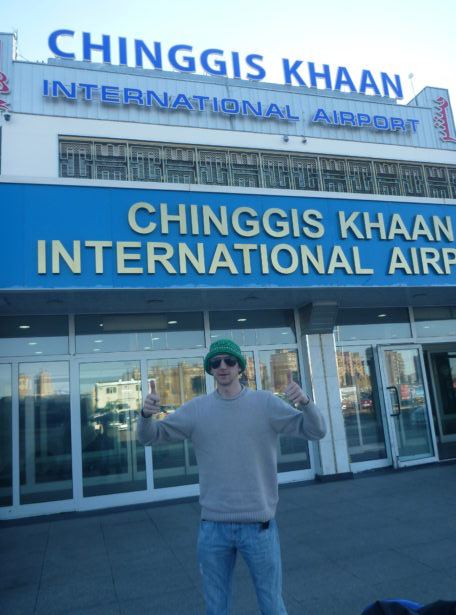 My surprise arrival into Mongolia in 2017

My latest tour to Mongolia was actually a bit of a surprise trip, organised at late notice with a last minute visa application in Warsaw in Poland and in a week where I toured 7 countries in 9 days, not seeing much of them. I quickly got myself a Mongolian Lonely Planet though and I added it to my bookshelf! Now having an actual flat in Poland, I have a HUGE bookshelf with travel books – if anyone is keen, I’ll even put a photo of it on my Facebook page someday. I am so surprised how many books I have, considering how much of a light backpacker I always claimed to be. I was leaving Lonely Planets in Hong Kong, Australia, Bournemouth and Northern Ireland. Now, I have them all in my flat. 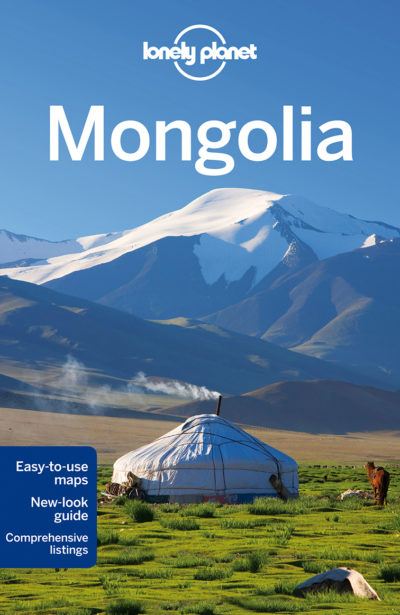 Apart from Ulaan Baatar, Mongolia. I had to bung a lot into three days in the city, so the Lonely Planet was the best option as I love their format. I stayed in the Hotel Kaiser Ulan Baatar. I backpacked the sights of the city and even concocted a depressive “Thirsty Thursday” – the series’s only post in probably a year? 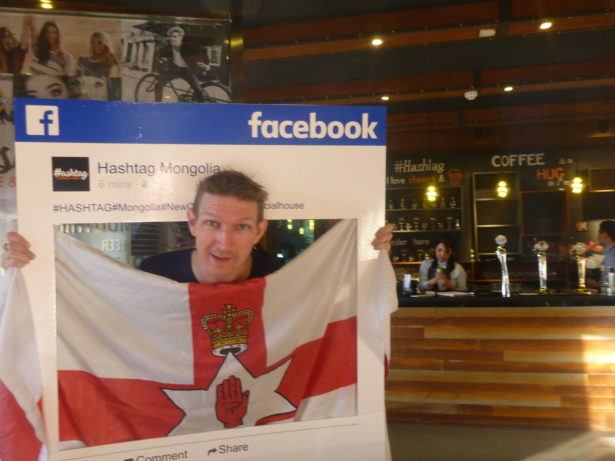 Best five things about the Lonely Planet Guides? Here’s my quick take on them:

1.Consistent Format
I got used to Lonely Planet Guides over the years, pages always the same. I use the maps to plot my route and write my notes. When a brand is consistent, it is easier to use. You might think this is ridiculous given my hatred for commercial capitalist cow excrement, but the Planet is a winner, just like Kebab King in Poland. Addicted! 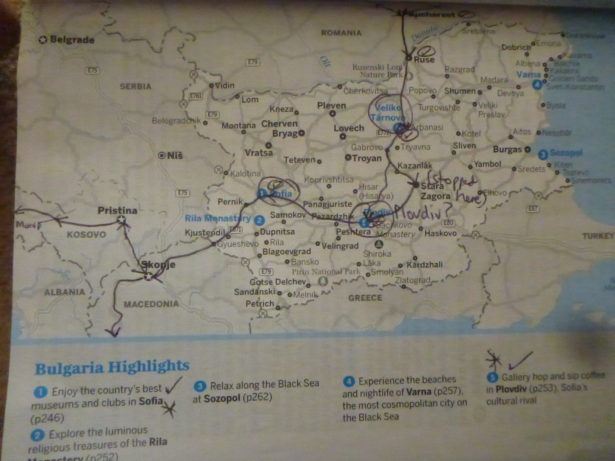 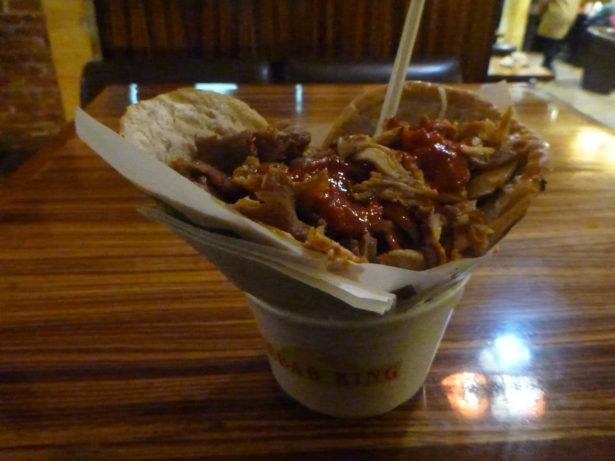 Kebab King – addicted! Best kebabs in the world for me!

2.Good Maps
The maps in the Lonely Planet Guides are good, especially the city maps, they also mention important places that are just off the map…UZUPIS made the Vilnius map which scores points but they need to add Austenasia into their England, London or Kingdom United guides. 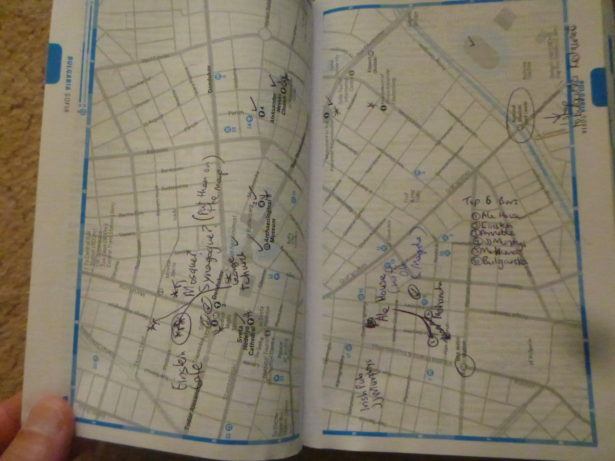 3.Non Political
I hate political guides or biased tour books. Lonely Planet doesn’t take sides which is great. My only real complaint is that they don’t include enough Wacaday Micronations! That said they have a separate book for that, and if one day they come knocking “hey Jonny can you write us a book on 100 wacaday nations that don’e exist?” I might do it for £100 and some good beer and pierogi. Stranger things have not happened. 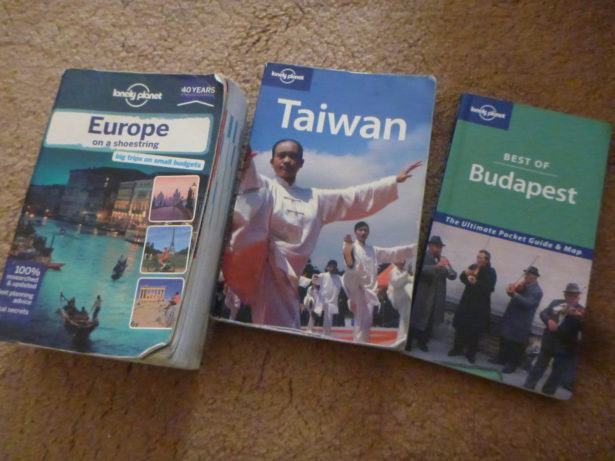 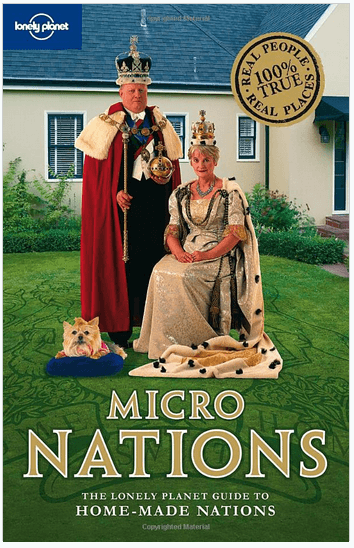 4.Good Bar, Cafe and Restaurant Sections
As a person who loves to hone in on some bars, cafes and restuarants on my travels, the Lonely Planet does well in this because it doesn’t list all of them, it picks and selects just a few. I have previously, without direct reference included them on my Thirsty Thursdays and Friday’s Featured Food sections. 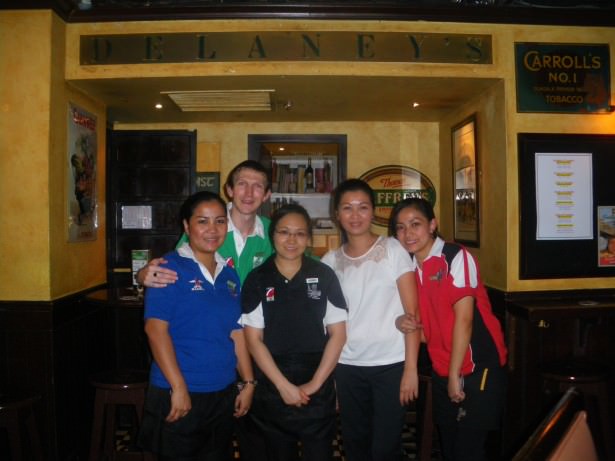 Probably my only complaint is my own downfall i.e. once a bar is in the Lonely Planet, lots of fellow tourists go there. But should I complain? Not really. I remember when I worked in two of the best Irish Pubs in the world, and both mentioned on Lonely Planet, “Irish staff is a bonus” probably didn’t refer to me, but I made new friends and selfishly I smiled that night in Hong Kong Delaneys… 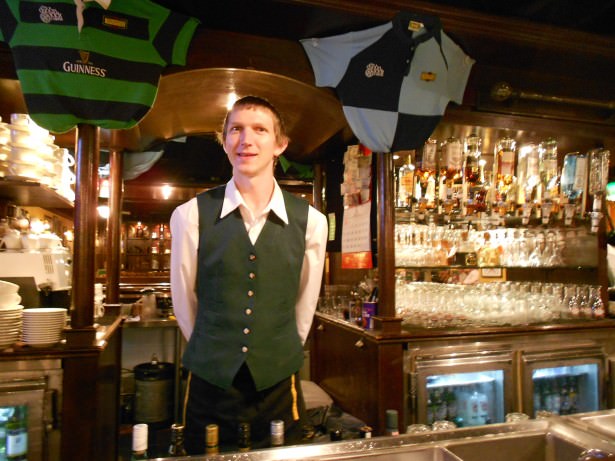 5.Lonely Planet is NORTHERN IRISH
Perhaps the main reason why I love it is because Lonely Planet is 50% Northern irish (and probably more as we know how females rule the world). I am a Northern Irish nationalist – I love being from the wee six, Northern Ireland, 6 counties of Ireland that are undermined and often confused with being “Protestant”, “Unionist” or even worse “political terrorists”. We are not. We are geographical. We were given 6 counties to work with and we are 4 years shy of 100 years as a real country. Of that we should be proud and guess what – 50% of the Lonely Planet is Northern Irish! Yes, Maureen Wheeler is a Belfast girl. Perhaps one day she dreams of meeting me for a tourist interview and a chin yarn with Stevie Lomas, or KEEF Gillespie. I’ll Instagram her in a bit. Thanks Maureen! Keep er lit. 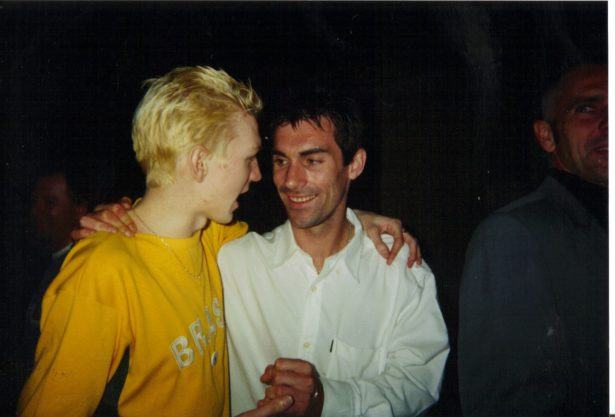 On the rip with Keith Gillespie. A man who should have got 100 caps. 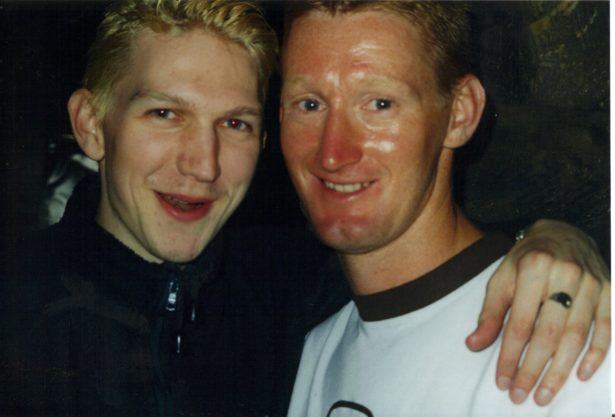 So do it – use the Lonely Planet.