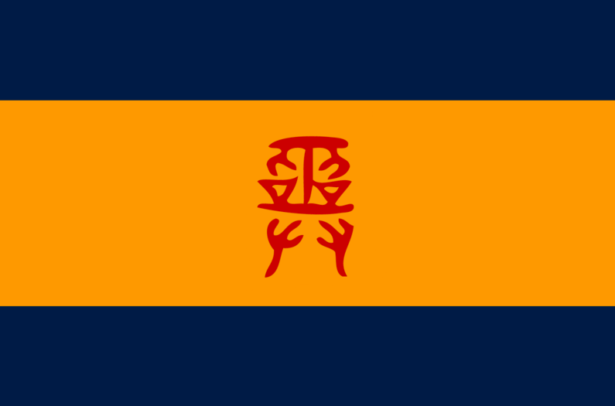 Backpacking in Nedland: I Am The Country of Nedland’s Consul-General to Northern Ireland

On my travels I have an absolute obsession for visiting new countries and even better, countries that most don’t recognise or that people think don’t exist! This will be obvious from my recent travel target to whackpack my way to 200 real life countries before I turn forty. I still debate with myself what counts as a country and what counts as a visit to a country, my selfish list of 625 countries has many flaws and overlaps and I know that, but I try to stay true to my Northern Irish nationalist beliefs. 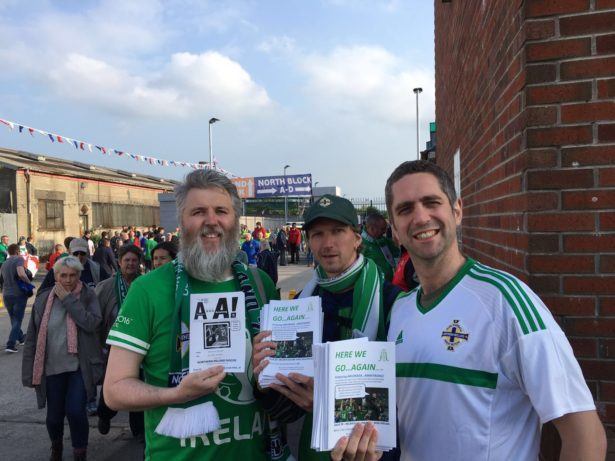 In different ways, I could have visited 121 countries, or any debated number from 1 up to 153 depending on your definition of a country. But if planet earth is a “country”, then I have been to at least ONE, so I am not on zero. This post today is even more obscure as I have NEVER actually backpacked in Nedland, yet I am officially now their Consul General for Northern Ireland, and any Northern Irish people wishing to whackpack this gem of a country, Nedland! It feels like I’m cheating by writing about it in fact, but having been in touch with the leader of Ned, it’s only a matter of time before I officially visit. They have “territory” within Polish borders so maybe I even backpacked it without knowing! 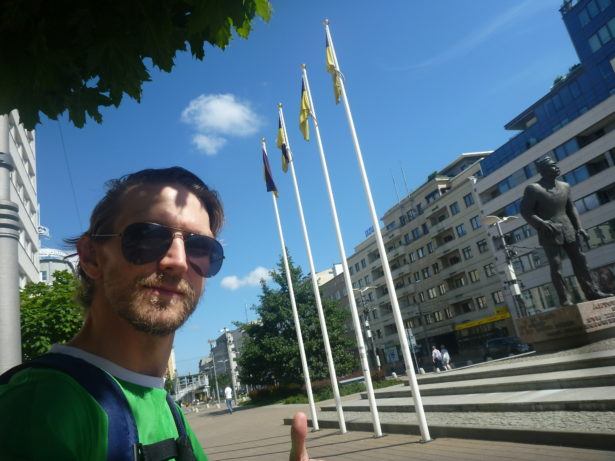 Backpacking in Kashubia in 2017, a country within Polish borders.

In my backpacking repertoire, here are some other crazy adventures on my way: 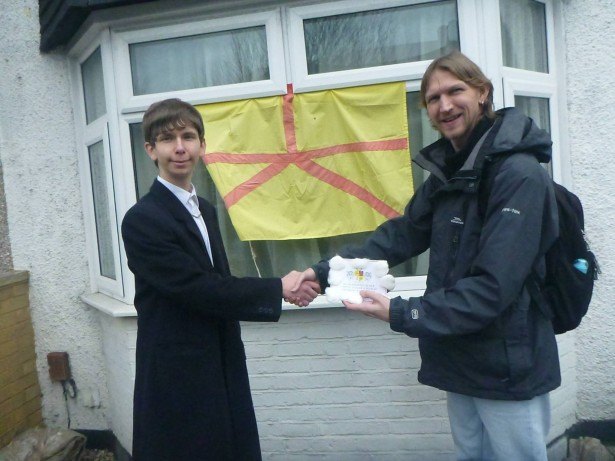 So before I officially make my adventure to Nedland (country number 2, or up to 154 on my real journey), here is some basic information on this place…

Do NOT confuse it with NEDLANDS in Perth, Australia!!

The Khanate of Nedland (Cyrillic: Канат ов Недланд; Šlovedkian: Kéntsvu Nidpudi, Norwegian: Khanatet Nedland), is a secessionist micronation, and a constitutional monarchy. It is located primarily in the Washington, D.C. area of the United States, with territory in eighteen other macronations. The country is divided into 48 departments. It is a member of the Holy Roman Empire. Nedland also has an enclave in the territory of Mahuset (Alkland) and vice-versa (Lundenland). The current Chief Advisor is Hasan Çakar of the Labour Party, elected in May 2017. 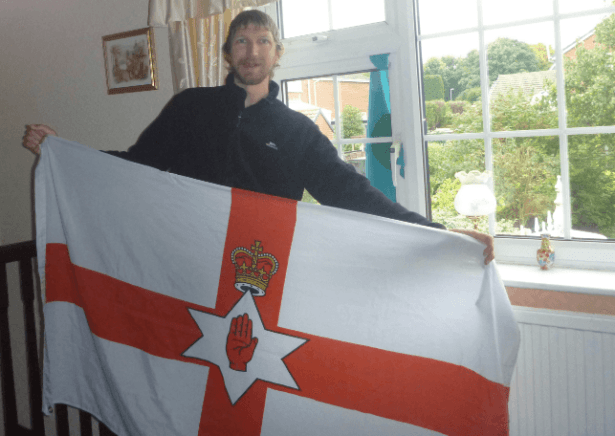 My travelling Northern Ireland flag and The Adammic National Flag in the Imperial City, a place where I am SIR Jonny Blair!

Nedland currently controls territory in the United States, but also in the United Kingdom, Bangladesh, the Czech Republic, Ghana, Cameroon, the Netherlands, Poland, Algeria, Romania, France, Pakistan, Spain, Italy, Serbia, Kazakhstan, and Switzerland. As of August 3, 2017, the population was 239. As of February 2017, 45.8 percent of the population was unemployed, but this has changed to an estimated record low of 15% by June, and was reduced to 4% by July. Nedland also has borders with the micronations of Sandus, Paravia, Mercia, Austenasia, Mahuset, Hortania, Glastieve, Lundenwic and Coria. According to the 1933 Montevideo Convention, Nedland is recognized as a sovereign state.

So there we go, Nedland is on the hitlist and I’ve one step in the country already! 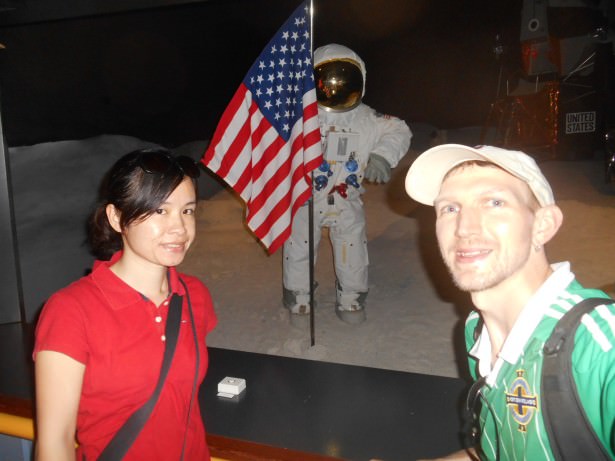 Backpacking in Outer Space – chilling on the moon with Neil Armstrong