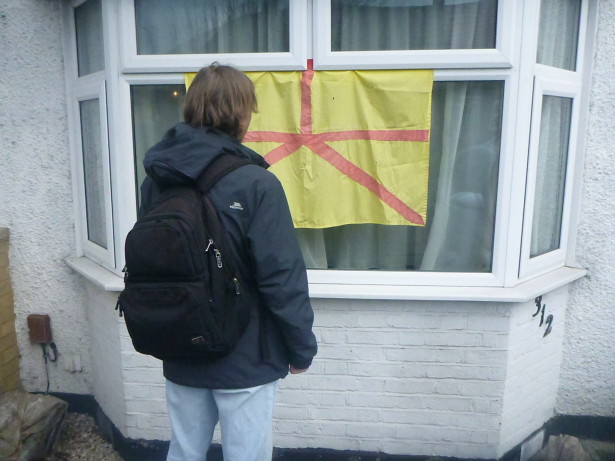 Backpacking in Austenasia: becoming the first tourist to visit Wrythe, the capital.

On my landmark milestone week where I crack my 100th real life country to have visited, I decided on a few other quirky adventures on the way, this involved visits to see my friends and family on route as well as a few small nations, unknown countries and disputed regions. I was very enthusiastic about my visit to Austenasia. Where is that you might ask. 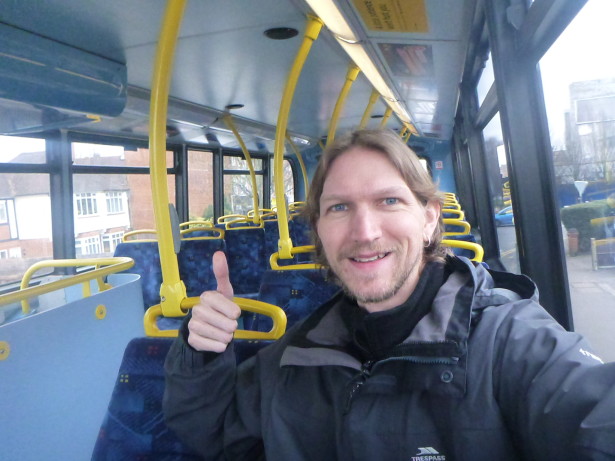 On the bus to Wrythe, capital of Austenasia.

Austenasia has been a self declared country since 2008, when it seceded from the United Kingdom. Austenasia is now a nation consisting of around 75 people, scattered across different countries. Their nationality is Austenasian and the capital is known as Wrythe. This is the national flag of Austenasia: 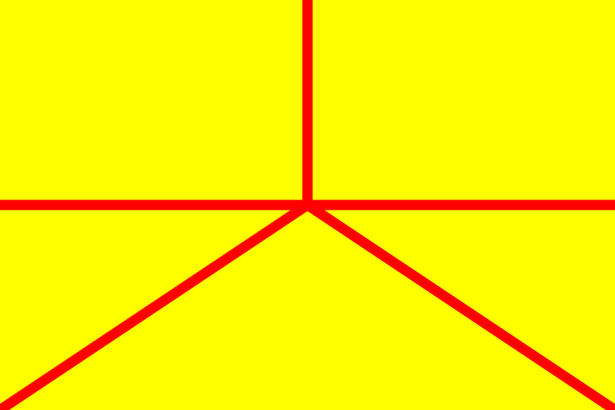 I got in touch with the Emperor of Austenasia, Jonathan the First and arranged a guided tour of Wrythe, the capital. Wrythe borders England and the United Kingdom on all four sides, it’s a landlocked capital formed of one terraced house with outer and inner wall borders, one main garden and a front driveway. This is where Austenasia declared its
independence from the United Kingdom. 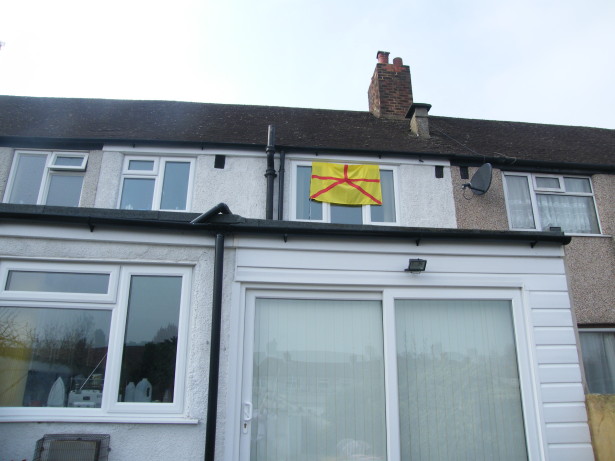 The Empire of Austenasia

Despite being in existence since 2008, I was the first ever tourist and backpacker to visit the capital city Wrythe and get to understand Austenasian life in more detail by meeting some of its residents. It was quite cool to be visiting the least touristy capital in the world – yes that’s right – there were no tourist visits before I turned up on Saturday 21st
March 2015 at 10.38 am. Before that only journalists and friends of the Austenasians had visited and as I result my visit attracted local publicity within Austenasia, and I was featured on the front page of the Austenasian Times that day. 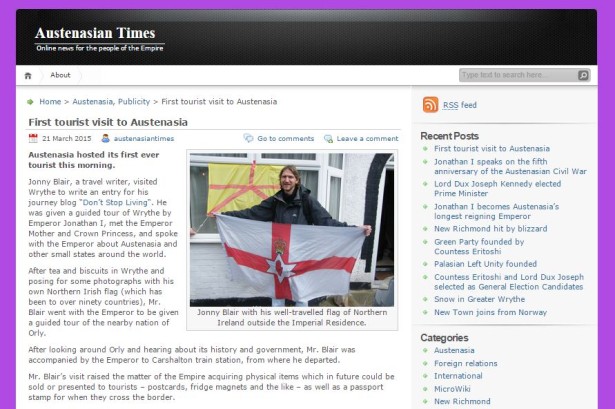 It might sound like a bit of a crazy adventure in life to visit Austenasia but it was something I was hugely excited about. My love of travel was what inspired me to head to Wrythe in Austenasia for this very cool adventure. So after a succession of buses from the English towns of Roehampton, New Malden and Sutton, I arrived on the street known as Green Wrythe Lane. It is on this street, at number 312 where you cross the border from the United Kingdom or England and into the Empire of Austenasia. I had arrived and was ready to explore this small country. 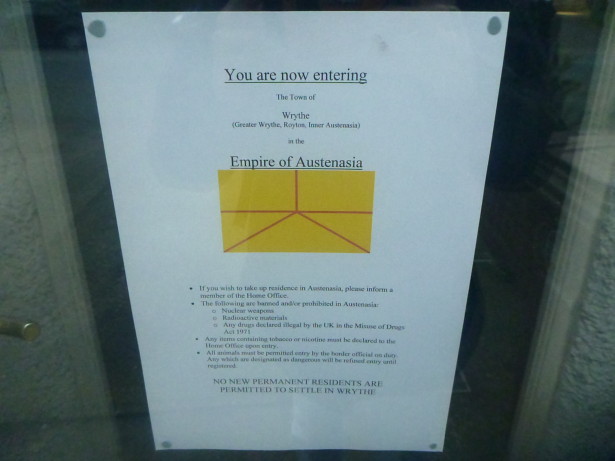 I will cover the key sights of Austenasia in another post as well as my trip to the nearby nation of Orly and details on crossing the border from England/United Kingdom into Austenasia. In the meantime I featured on the Austenasian Daily News website.

Here are some of my videos from backpacking in Wrythe, Austenasia:

21 thoughts on “Backpacking in Austenasia: Becoming the First Tourist to Visit Wrythe, the Capital”