If you are interested in seeing beautiful whales in Australia, you may be wondering where and when you can go to see them. Here are tips to guide you.

You may choose to take a trip on your own or you can use whale watching cruises like Ocean Extreme.

When to see whales

The best time for whale watching is between May and November. This is the time most whale species such as female southern right whales migrate from Antarctica where they feed, to the warmer parts of Australia waters where they go for mating and calving. Other species such as gray whales and humpback also have seasonal migrations and they are found in these waters during this time. 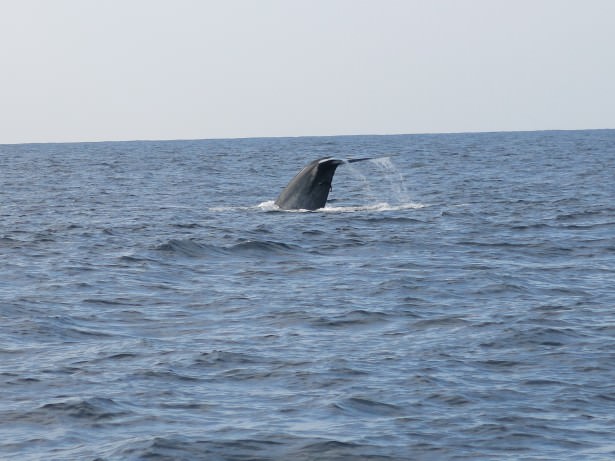 Australia has a vast coastline with many places where you can do whale watching. Some of the best places include:

You can see southern right whales and humpback whales in Tasmania mainly from May to July and then from September to December. You can also head to Mercury Passage and see the whales with calves.

Located along the east coast, here whales tend to be playful instead of on the move, making the spot a great place for whale watching especially for the southern humpback whales. The whales rest here before migrating for breeding and nursing and can be watched from the end of June up to end of November.

The whale festival featuring street parades, concerts, and displays, is held at the bay every August to mark the start of the season.

Located in southern Australia, Encounter Bay is a good spot for watching Southern Right Whales between June and September as they come to breed. The steep cliffs provide great viewing points. The spot receives about 400,000 whale watchers in a good season.

A former whaling station, Albany in the south coast is now a whale watching spot. The Albany bays provide shelter for the southern right whales where they mate and calve before going back to the south.

The calm waters also provide shelter to blue whales and humpbacks. You can watch the humpback whales from the start of June to November as they travel to Broome.

Albany bay is also the home to the Whale World, an interactive museum where visitors can learn about whales.

Also, near Albany is Bremer Bay where killer whales or orcas gather between February and April as they enjoy the cold currents from Antarctica.

At Logans Beach in Warrnambool, the southern right whales stay here for a few weeks to calve and nurse close to the shore between June and October. The sand dunes provide a great spot where you can view whales interacting with calves.

Located near Portland, the spot is a great one where you can see the rare blue whales as they feed their young ones from November to May. The Southern Rights are here between June and August.

The humpbacks stop here for feeding between September and October as they move to and from Antarctica. The waters are rich in nutrients since the south and north currents meet here. Eden is halfway between Melbourne and Sydney.