“I’ve seen all the disciples and all the wannabes. No-one wants to be themselves these days” – Jon Bon Jovi. 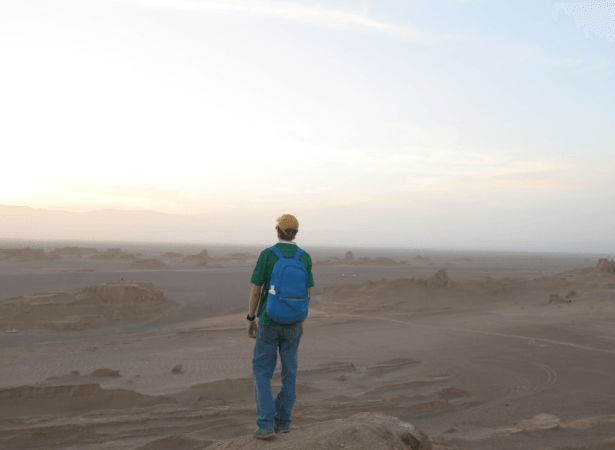 The glorious internet has whirpooled itself into a spiral of falsity, plummeting the stupid ones amongst us in with them [writer vomits]. Down the waterfall wherever it may fake you. Anyone can be a hero. Anyone wants to be a hero. Anyone can fake heroinity these days. It’s the sad truth. Nobody else has the balls to say it, everyone sucks willies, boobies and asses of these wannabes, pumping their counterfeit height to a level even Neil Armstrong wouldn’t dreamboat of. Come on kids, self declared Influencers are excrement exits! And bloggers are WRITERS, not Instagram girls with shit make up posting un-nude sunset selfies from a beach in Wanglakesh or Changsok. Yes, bloggers are online writers and only writers. Instagrammers are Instagrammers. And Influencers are only people who influence others without self declaring the fact. It’s as clear as my latest toilet entry, but less lumpy. Check this cow excrement out:

“I’m an Influencer” – Mister and Missus A. Hole. 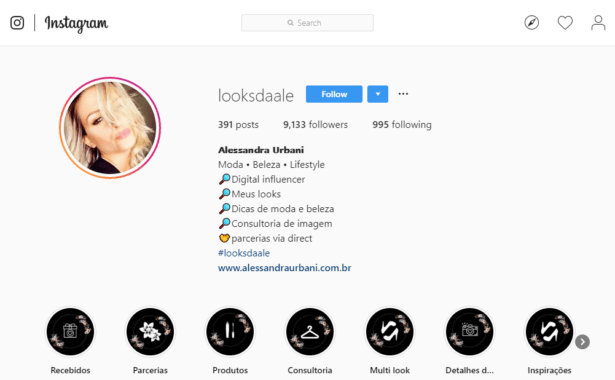 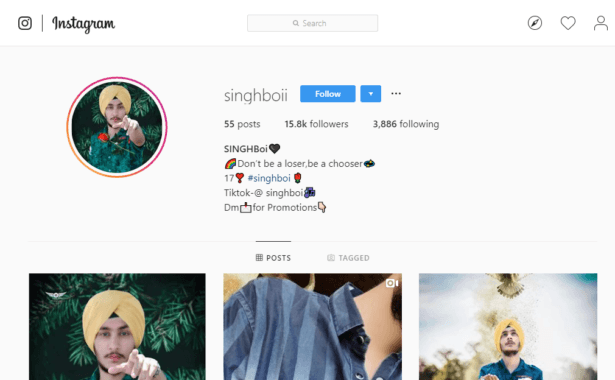 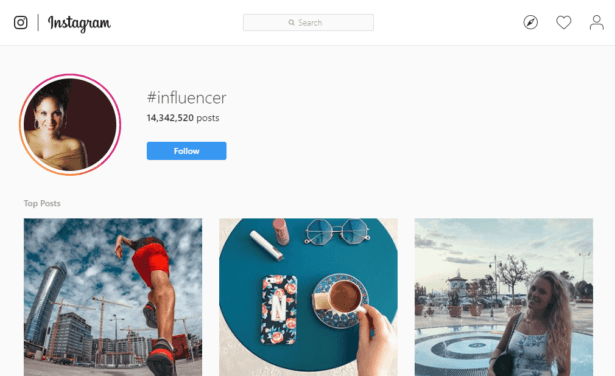 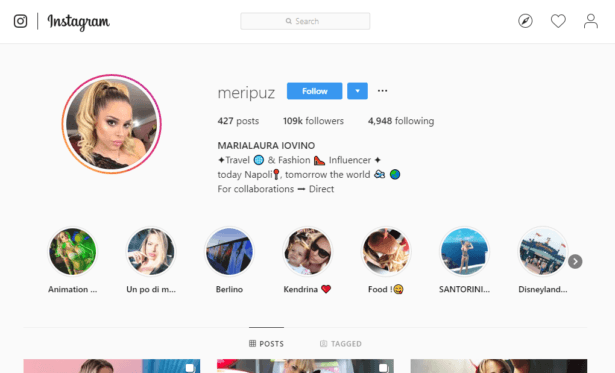 Hold on a second or a third. Influencer? A job title? Are you City Stoking me? [ writer shakes his head in Niezgoda] Absolutely hilarious Clinton. 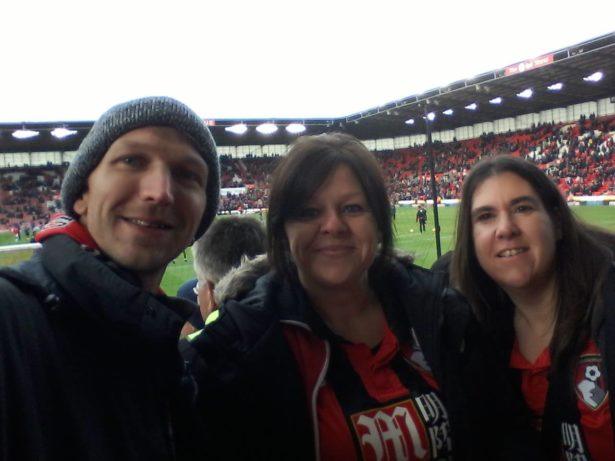 Influencer? You’re an Influencer? What the duck do you mean by that rear end excrement??? 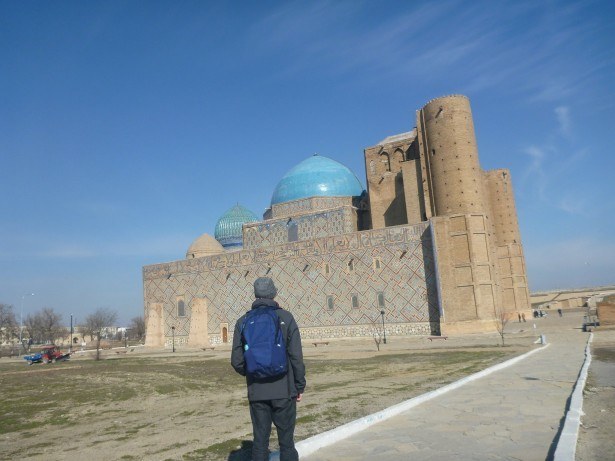 The term “Influencer” is used by arrogant stuck up people with no life of their own. People who are lost. People who love their own egos. People up their own arse. Wannabes. Guru Gods like the wannabe “travel blogger” who stalked me and my family and friends for a year. You don’t self declare influencer. It’s the most ridiculous internet phenomenon I’ve ever seen.

If someone writes “Influencer” on their profiles, or tells you they are an influencer, or slashtags it, you know what to do!: 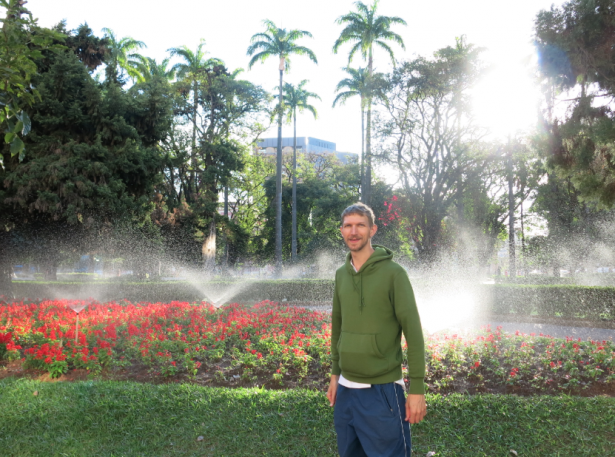 Uninfluencing anyone by some flowers in Brazil.

So in the toilet flushable era of self penned “Influencers”, here are some real Influencers. They are so real they didn’t even need to tell people they are Influencers.

“My head’s on fire on high esteem” – Rapid Eye Movement.

Let’s look at some genuine Influencers on planet earth:

1.George Best.
The charismatic, charmigating Cregagh Estate lad who inspired the rest of us to higher reach. A normal casual everyday Northern Irish Belfast boy who just happened to be a world class footballer. Gracing the pitch since the 1960s with panache, style and wizardry, George Best influenced a wave of kids to get playing football. To live their dreams. He has an airport named after him, many pubs around the world, a banknote and a statue. He’s a real Influencer.

“I spent most of my money on girls, booze and fast cars. The rest of it, I wasted” – George Best. 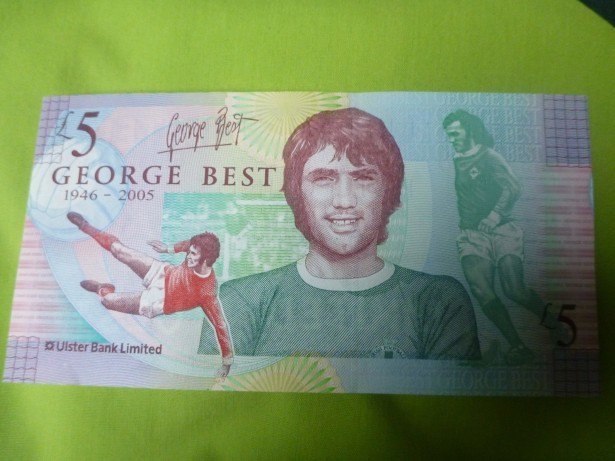 The George Best £5 note can be used in Northern Ireland

2.John Lennon
This rock n roll lad from the streets of Liverpool inspired a global generation of people to sing, dance, play guitar and enjoy themselves. His songs are still played daily all over the world. The Beatles and his solo stuff lives on, despite the fact he died in 1980. He also has an airport named after him, an even a statue in Costa Rica. 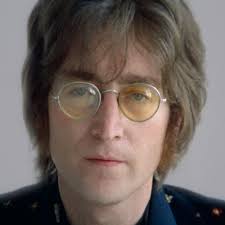 3.Emmeline Pankhurst
A real influencer this lady. The Suffragette movement in the Untied Queendom from over 100 years ago. She was imprisoned for her “crimes” and post humously succeeded in her task, as from 1928 women were finally allowed to vote in the Untied Queendom (often referred to as the United Kingdom). 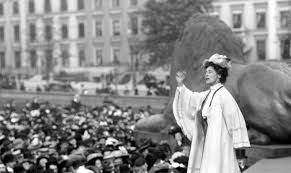 4.William Shakespeare
The genius playwright himself is an inspiration to writers the world over. I don’t really need to say anything else. One of the greatest English language Influencers of all time. He added his own words as the English language couldn’t even explain what he wanted to say.

“There is left us ourselves, to end ourselves” – William Shakespeare. 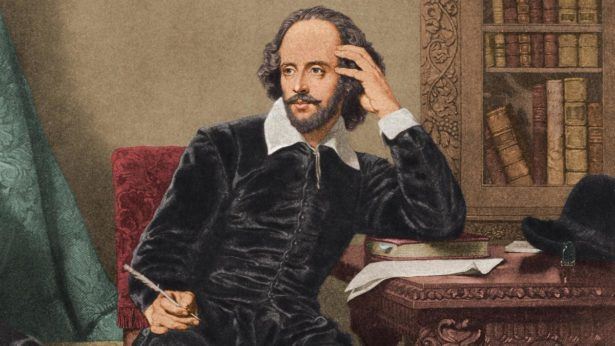 5.László Bíró
Hungarian writer László Bíró is one of my personal heroes and influencers. He is credited to having invented the revolving ball at the end of a ball point pen. Genius! 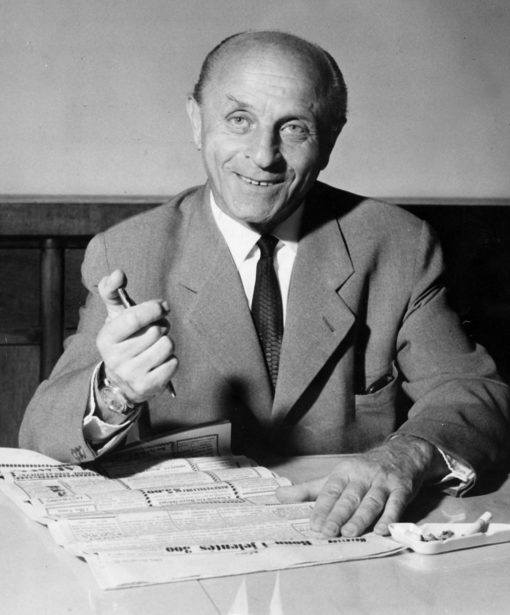 These five people ARE Influencers. And what do they have in common? None of them needed to tell anyone else that they are influencers. Real influencers influence others by being influential of their own accord.

So next time you see a buck eejit claiming on their personal profile (be it on Mintstagram, Spacebook, Chitter or BlewTube) that they are an Influencer, quickly unfollow, unlike and get them out of your sight as fast as you can.

I’m off to listen to some Noel Gallagher songs now. He’s one of my Influencers and always will be.

“Do you keep the receipts for the friends that you by?” – Noel Gallagher. 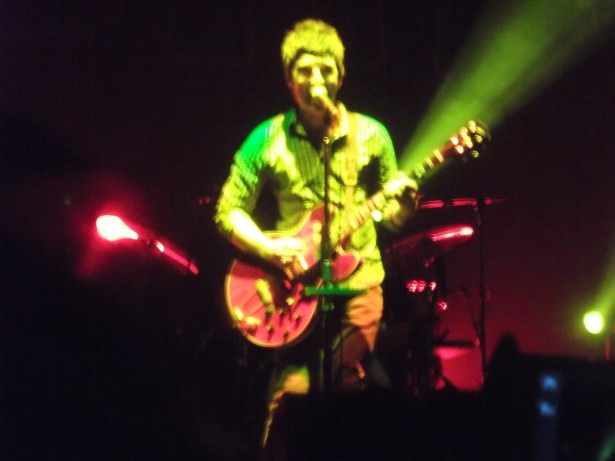