My latest World Travellers interview is with Marissa from Mad Travel Diaries. I love interviewing a diverse range of people in this group, and Marissa is our first from Trinidad and Tobago to feature, a country I myself visited briefly back in 2011.

My name is Marissa and I grew up in a small village on an island not very well known around the world but I’ve been fortunate to live in six countries on four continents spreading my wings little by little. 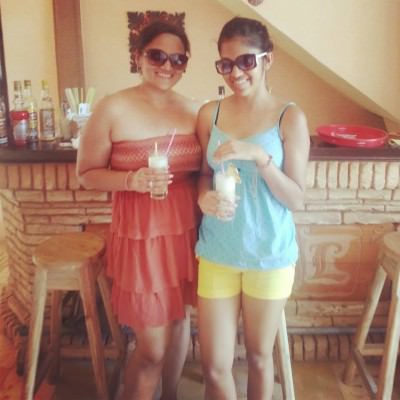 I’m originally from Trinidad & Tobago – one country, two islands. It’s the last in the archipelago of Caribbean islands and next to the top of Venezuela. Try learning that description in a few different languages to explain to people who have never heard of it! In fact T&T is still little known outside of the Commonwealth countries who play cricket. People may know some of our sports personalities who’ve made it big in the English Premier League and most recently Nicki Minaj too, but have no clue of its geographic location. The hassle of travelling with a T&T passport does make for entertaining stories though.

I’m not going to list all 55 countries I’ve been too so far but they’re spread out across the Caribbean, North and Central America, Europe, the Middle East, Asia and Australasia. I’ve only been to one country in South America and Africa so I need to work on those two continents more. 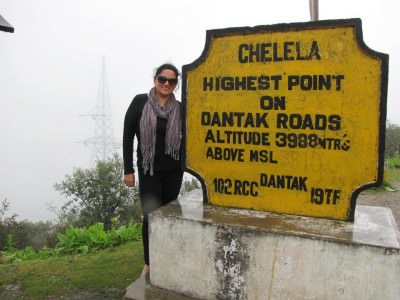 In Europe for a couple months; with London as my base I’m spend time travelling with friends through Turkey, Greece and Italy too.

Kashmir – my Granny always described it as the closest to heaven on earth from her first visit in the 80s. When we visited in 2011 I thought it was spectacular already but it was more amazing to experience it through her eyes listening to her compare before and after the war.

Cuba – the place, the people, the food, the mojitos…that’s where I got my inspiration to write!
Old Sana’a, Yemen – it was a treat to be able to visit Old Sana’a which has been a UNESCO World Heritage site since 1986. The history, the architecture of the old buildings, the conservative people, especially the women, will always stand out for me. 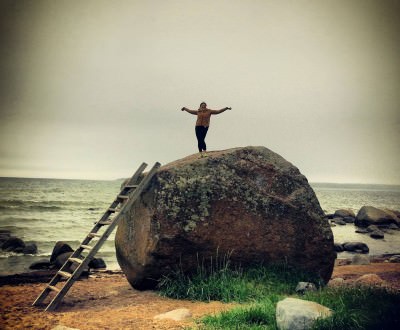 Bhutan definitely! It’s a whole different world really with a regulated tourists quota, modern conveniences like cellphone but no chain hotels or fast food. Plus all foods are organic, they eat chilli with everything, including their whiskey, and I got blessed by an ancestral phallys, extra luck for me to have kids one day 🙂

Believe T&T or not, it was on a plane. December 2010, the December a little snow caused Heathrow to shutdown operation. My flight was three days after the mess Heathrow was still trying to recover from. We did take off after being de-iced three times but what should of been a 12 hr flight direct to Singapore turned into 22. Two fuel pumps on a Singapore Airlines A380 failed four hours into the flight. We were diverted to Dubai where, while we were kept onboard, they tried to fix the problem. What made it worse was that the lovely local Singapore Airlines Manager kept updating us what they had planned for passengers should they have to deplane us. Off course everyone wanted to be deplaned to spend 24hrs in Dubai knowing which hotels and local tours were arranged “just in case.” Sadly the plane’s problem was fixed 15minutes before the cutoff time for grounding us. Talk about bummed passengers. To add insult to injury, we were not flying directly on to Singapore. The flight attendants would have exceeded their flying hours so we flew to Bangkok first for a crew change, again staying on onboard the entire time. The majority of passengers, including my brother and I, had connecting flights to Australia which we had missed and had to have rescheduled from Singapore. Another mess to deal with. 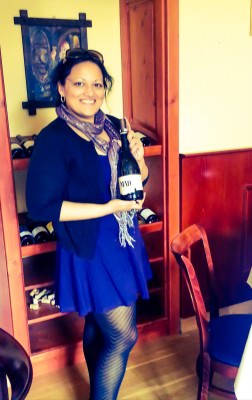 I had just left my corporate job and encouraged my brother to take a gap year before college to travel with me for a bit. He’s 14years younger than me. When the crepe vendor in Paris asked if he was my husband he immediately shaved the next morning. On the Sydney Harbour Bridge climb the guide thought he was my younger boyfriend…if we weren’t strapped on safely I think my brother would have tipped the guide over into the Harbour for saying that. We do resemble each other, that’s why people’s reaction confused us.

Getting chicken pox in a remote village in Kerala, India on my Ayurvedic Yoga Retreat. They took me to the village’s “western hospital” to get a blood test done and for the doctor to confirm it was chicken pox. We walked into a hospital with no electricity at the time. I was ready to get to the closest airport at that point! But I persevered and was patient, just made the retreat staff promise not to leave me there. The Ayurvedic doctors decided to treat me ayurvedically off course on the retreat. I think I can write a book on that experience! On the upside there was a herbal bathing ritual to end my chicken pox and I had lost a few kilos. 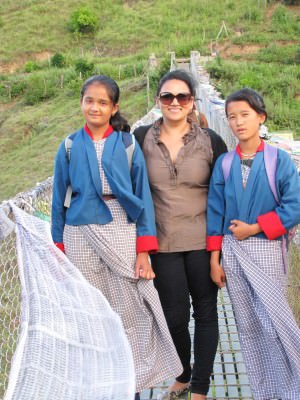 The girl who managed our Casa in Trinidad in Cuba fell ill one day and went to the hospital. Since I was there for awhile I became like family so offered to help take care of the reception work while she recovered. I didn’t mind but still laugh at the American tourists who checked in and said to me “you speak really good English for a local Cuban, how long have you been working here?”

I was fortunate to be an young expat in the Gas industry, with that job I travelled a lot, racked up a lot of mileage and saved quite a bit to fund my travels now. Helps having family and friends who travel with me and split the cost or just having them across the globe so I can visit and not worry about housing costs.

– It’s ok to be over prepared. Even thought you may not need it at all and people may tell you that you don’t need to be, if it makes you comfortable go ahead, it’s the only way you will learn what the best method for you.

-don’t go visit a place just because you need to strike it off a list, go where your heart tells you too, always follow your heart

-take things you don’t necessarily need to return back with, like clothes, shoes etc. give it to local charities, your hosts, hotel staff etc, you’d be amazed how appreciative they would be and you’d lighten your luggage. Win-win situation!

It’s been two years since I’ve been back to South East Asia so it’s high on the list for 2015; take Mom bungee jumping somewhere (crazy she wants to do it for her 60th birthday); and planning a girl trip with my best friend, 2015 we promised to do a roadtrip together, the roadtrip we never did back in college.

After leaving a hectic corporate career and saying screw the cubicle four years ago, I focused on my other passion of travelling which eventually evolved into travel blogging/ writing.  I’ve visited 55 countries to date and lived in five others over the years for studies and work – USA, Australia, Singapore, UK and France. I absolutely love travelling with my girlfriends, other friends, family, former colleagues and yes solo too. I say travel is my therapy, it really is!

Thanks to Marissa for being the latest in my series of World Travellers! If you travel the world and run a travel blog or are a travel writer, please get in touch, you can be featured (there’s a HUGE waiting list at present), either e-mail jonny (at) dontstopliving (dot) net or head to my contacts page and get connected! You can also subscribe to Don’t Stop Living by filling in the form below! Safe travels!