Seeing the sights in New York City during the day is how many tourists like to spend their hours in the city, but there’s something more magical when you explore the Big Apple at night. After all, New York is also known as “The City That Never Sleeps,” so there’s bound to be a lot of things to do once the sun goes down and the city streets light up. 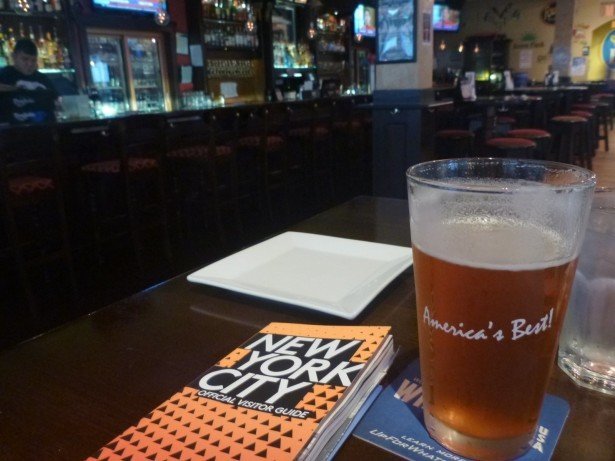 The city is riddled with bars, entertainment venues, and restaurants that can quench your thirst for NYC’s nightlife. However, if you want to make your stay in New York more memorable, there are a handful of off-the-beaten path activities you can enjoy doing until sunrise. 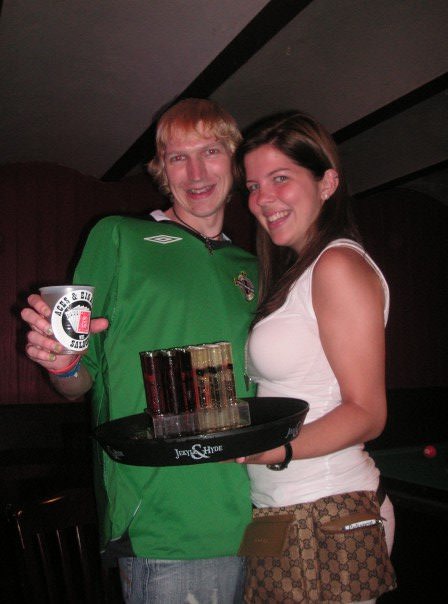 To make the best out of your visit, however, you need to ensure that you’re staying in a hotel that’s located near New York’s best nightlife venues and attractions. For example, the Westgate NYC Hotel is on 42nd Street, which is a few blocks away from Bryant Park, Grand Central Station, and Madame Tussauds. When you’re ready to hit the city, here are five things you need to do to make your night in New York City an unforgettable one:

Going on a New York City tour at night has a lot of advantages. There’s less traffic, popular attractions have less crowds, and you get to see the city in all its illuminated glory. Indeed, there are quite a few tour companies that have taken advantage of New York’s evening offerings, providing travelers a different way to take in the city’s sights.

A popular method to get a glimpse of New York’s nighttime life is by riding a double decker bus. Such bus tours provide visitors a convenient and comfortable way to tour around the city, so you no longer have to take a cab to hop from one attraction to the next. Throughout the tour, you’ll stop by several famous buildings, landmarks, and destinations, giving you enough time to take photos and videos of the sights. There’ll also be a guide whose main role is to talk about the attractions’ function and history, as well as throw in some city facts and trivia while the bus is heading to its next stop. 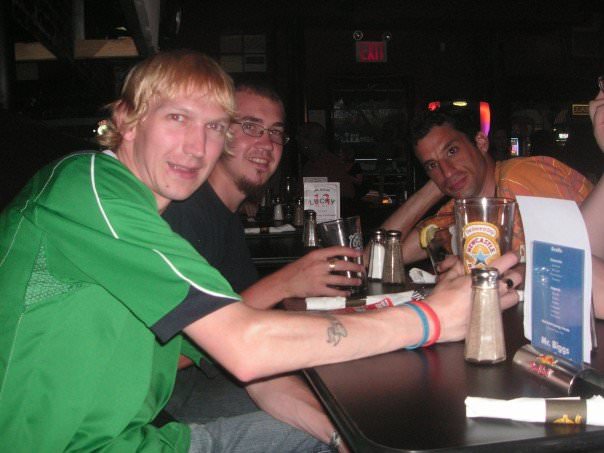 Walking tours are also available at night. Most of these are designed to feature the city’s quirky and wild side, so there’s always likely to be a tour that’ll satisfy your unique sense of adventure. For example, speakeasy walking tours and pub crawls are perfect activities for those who want to find the hidden watering holes in the city. Those who aren’t afraid to hear paranormal tales, on the other hand, can take a ghost walking tour and learn about the spooky happenings around New York’s creepiest locations.

If touring around New York on foot or on a bus doesn’t catch your interest, maybe seeing the city’s sights while on a boat will. You can find a lot of boat tours in the city, each offering a unique experience that involves  marveling at the city’s skyline while sailing around New York’s waters.

Catching a ride on the Staten Island Ferry is one of the most popular ways to enjoy this activity. Not only is it free, but it also gives you unobstructed views of Ellis Island and the Statue of Liberty. If you want to view the sights while on a luxury yacht, however, there are cruise tours that’ll give you that and more. You can hop on a 1920s-style yacht and take a relaxing tour along the New York Harbor or party like there’s no tomorrow during an entertaining cruise around the city. Whatever type of late-night sailing experience you’re looking for, New York City will definitely hook you up. 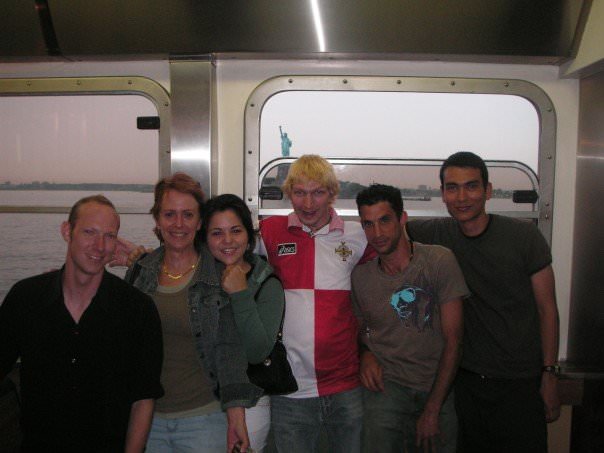 Want to get a chance to see your favorite TV and movie personalities? If you do, then New York has got you covered. A lot of studios in the city give fans the opportunity to attend live tapings of shows like Saturday Night Live, The Tonight Show Starring Jimmy Fallon, and The Late Show with Stephen Colbert. Most of these shows often give out tickets for free, so you don’t have to worry about shelling out some cash to be in the same room with a famous celebrity.

To get in, you can reserve a ticket in advance or try your luck and wait in line before the studio doors open. Be sure to check their taping schedules beforehand, so you can arrive early to increase your chances of getting a seat. 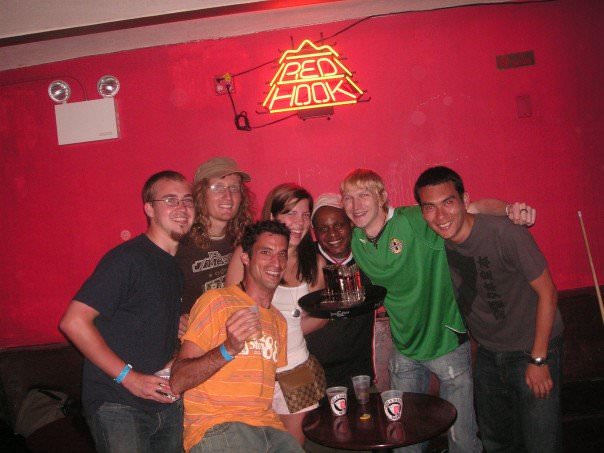 There’s nothing wrong with going to a museum or art gallery during the day, but sometimes it’s better to visit these places at night. There are relatively fewer crowds during the after hours, so you can view the exhibits, artifacts, and works of art in peace. If you’re lucky, some venues even double as excellent settings where you can drink, eat, and enjoy the works that are on display. Some museums and art galleries that stay open late include the following:

The City of New York experiences all four seasons, so it’s no surprise that it offers several activities and events that can only be done during spring, summer, fall, or winter. If you’re in the city during a certain season, here are several things you can do to make your nights more memorable:

Even when New York is bathing under the moonlight, travelers can still find so many things to do to experience the city’s culture. From enjoying the city’s late-night drinking and culinary destinations to attending a night market or an after hours event, you can create many unforgettable NYC memories that you’re sure to treasure for a lifetime.