On my journeys the last few years, I have been in a countless number of museums. It became a daily museum count on my 2007 backpacking journey, the one that kickstarted the Don’t Stop Living blog. Since then, I’ve pretty much visited one museum per country at least, ranging from fun museums to kids museums to memorials to sex museums to historic museums to art museums in Italy. Memorable museums don’t have to be happy ones, as I often delved into the dark side of tourism too. These 5 are the most memorable for different reasons.

It was a grim and gruesome visit to the Genocide Museum in Bosnia-Herzegovina in 2016. I headed here on one of my latest trips of the former Yugoslavia region. So many innocent Bosnians were killed in a horrendous ethnic cleansing campaign during the Milosevic times. 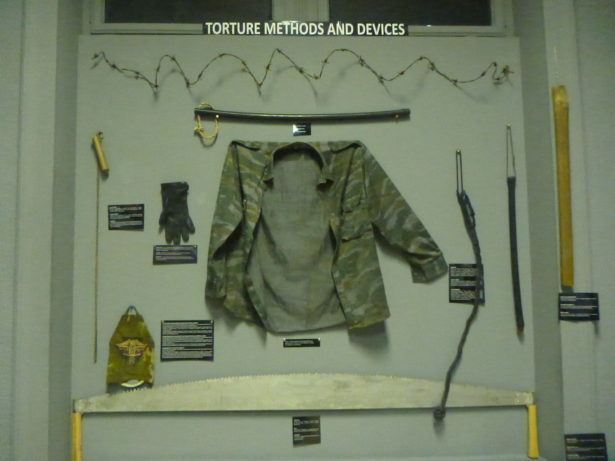 The sex museum in Prague was excellent. I toured it with Lock in Lee and there were all sorts of sexual instruments in there. At one point, I stripped naked in the museum for a photo opportunity. The staff were laughing about that, apparently they don’t get many streakers, which surprised me for a sex museum. The shop on the way out includes all sorts of crazy sex toys, giving great opportunities for flavoured condoms, lady luck items and blow up dolls.

Crazy times in Prague – in the sex museum!

I have visited 4 of the German Death camps through the years, all of them were in Poland so far, and I have yet to visit Dachau in Germany. The German Death camps are truly grim reminders of the horrors of the Holocaust, where Germans murdered innocent Polish people and Jews in these horrific ‘camps’. From death cells to walls of death to gas chambers to barbed wire fences that pierce green fields with evil, these places can be difficult to comprehend, but they need to be seen. I visited Stutthof, Majdanek, Auschwitz and Birkenau. 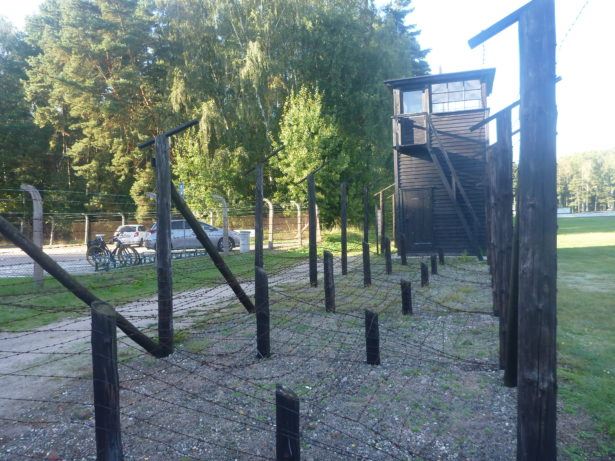 Over 6 million innocent Cambodians were murdered during the evil Pol Pot regime. I was able to visit a few of these grim sites during my time backpacking Cambodia. I visited the Killing Fields at Choeung Ek and the museum in the former death camp at Tuol Sleng. 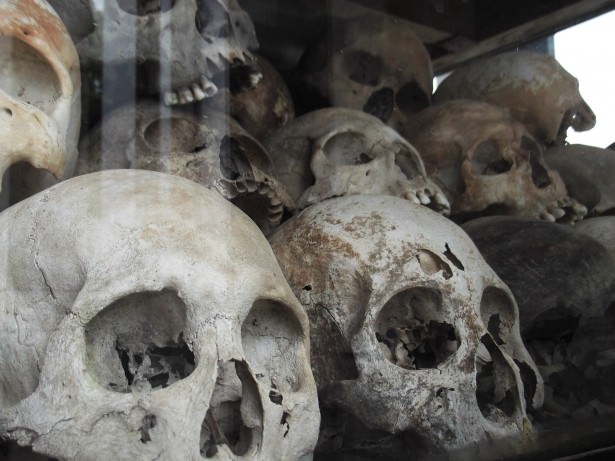 In 2015 on one of my returns to Northern Ireland, I visited the incredible Titanic Museum. It is a truly epic tribute to the sadness of the boat that sank on its trip from Cobh (Cork/Queenstown) to New York after leaving Belfast, Liverpool, Southampton and France. It’s a fitting tribute to a cracking vessel which sank in 1912. 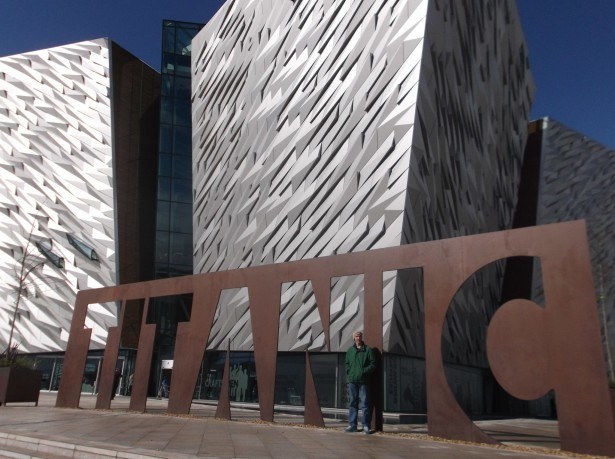 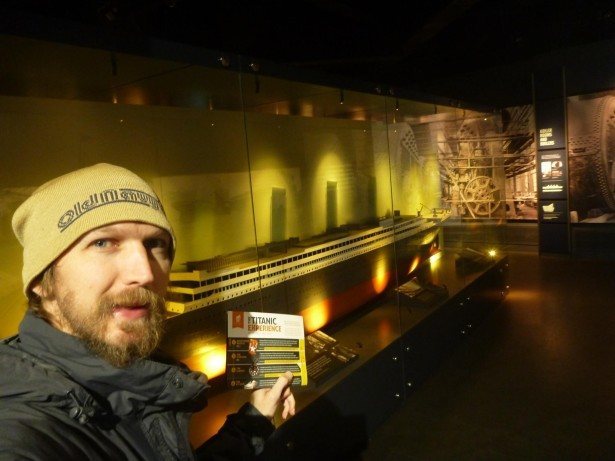 Loving my time exploring the Titanic Centre in Belfast

Overall those are my most memorable museums, not necessarily the best, most fun or most historic. I recommend visiting them all, as well as the Red Security, Amna Suraka in Sulimaniyeh, Iraq – Saddam Hussein’s death palace.