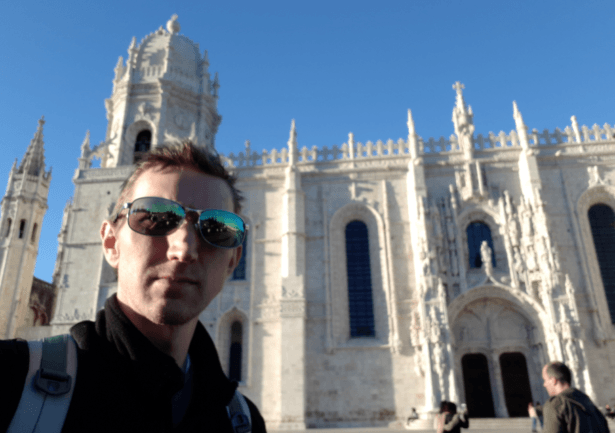 I ended up visiting Lisbon in Portugal three times in the last year despite having a 36 year absence from visiting Portugal at all. On my return to Portugal, in December 2017, I reminisced on my first visit back in 1981, when I visited with my Mum and Dad. On that first trip, I ended up on the sunny Algarve. Mum and Dad took me on my first ever trip outside the British Isles. At the time, I don’t think they would ever have guessed that I would backpack the world in between times, swallowing over a century of countries before I ever even visited Portugal again. Indeed, it remains the one country that I had the longest ever break from my first and second visit (1981 – 2017), the nearest others were Greece (1990 – 2018) and Netherlands (1991 – 2014). 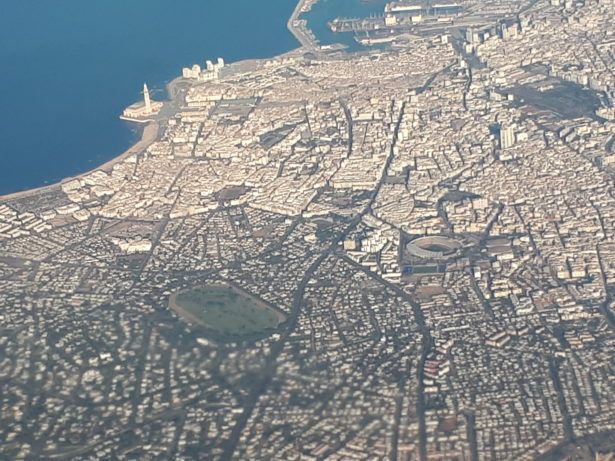 In 1981, I lost a police car on the beaches of the Algarve and in 2017, I tried to put that right by finding a replacement to keep my mind at ease, you can read my police car story here. I also stayed in the cool Central Lisboa hostel in Lisbon. As well as using the local trams and buses, it is a great idea to hire a car in Lisbon, as you can escape the city life easily and explore the beautiful Portuguese coast. 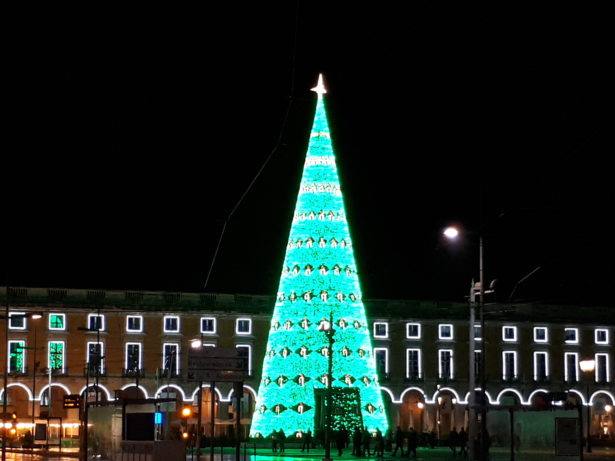 1.Eat Beer Cake in Belem
I tried the famous ‘beer cake’ in Belem. Although I had sampled this before in a few countries, it was here in Belem where it was invented, apparently and most cafes along the seafront sell it. Just head on a tram to the Belem district, which also houses one of the 2 UNESCO world heritage sites in Lisbon. 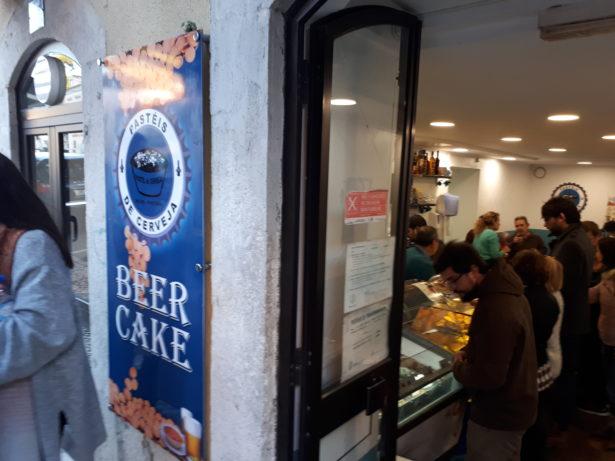 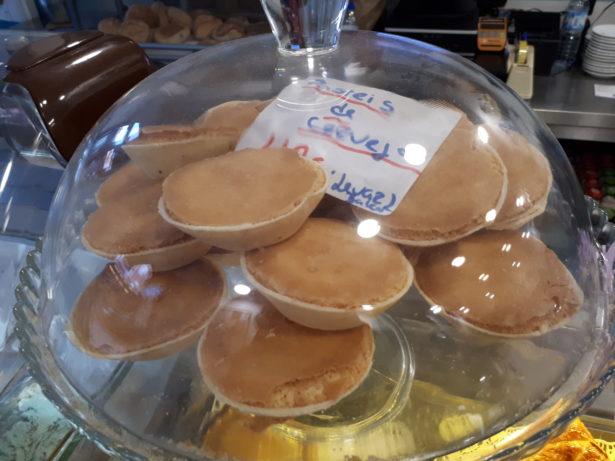 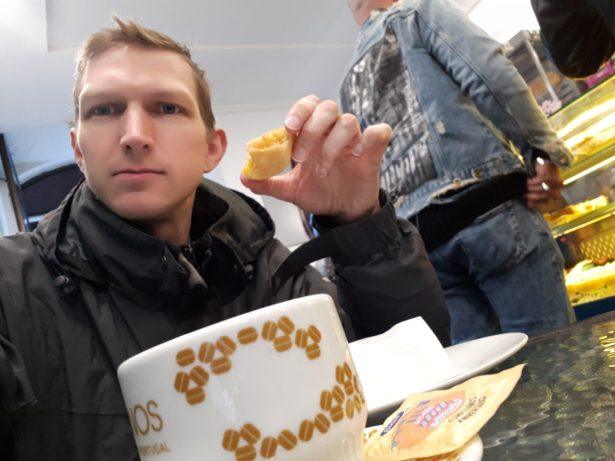 2.Watch SL Benfica play
As a Glentoran FC fan, we once played Benfica in the European Cup (now stupidly called the Champions League) and that was back in the late 1980s when Benfica boasted 9 goal World Cup hero and former Balon D’Or winner Eusebio. On that occasion, Glentoran drew 0-0 away and 1-1 at home and sadly lost on away goals. Another irony is that even though Benfica are rivals with Sporting Lisbon, the official name of Benfica is Sport Lisboa Benfica! They play at the truly magnificent Estádio da Luz in the city. As you’d expect it is a huge stadium, with around 65,000 seats in red and white. You can get a guided tour or even buy a match ticket if you happen to be here when there is a match on. 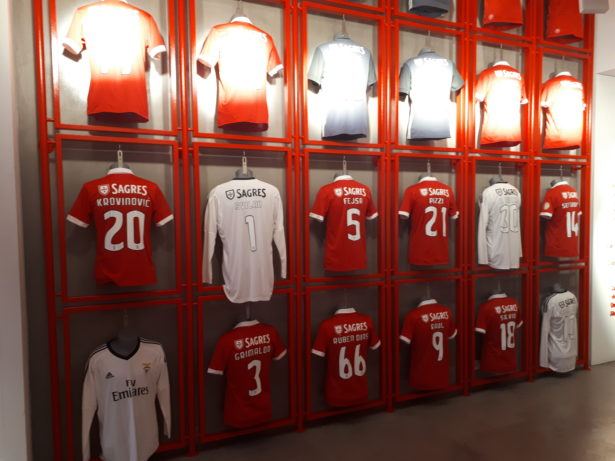 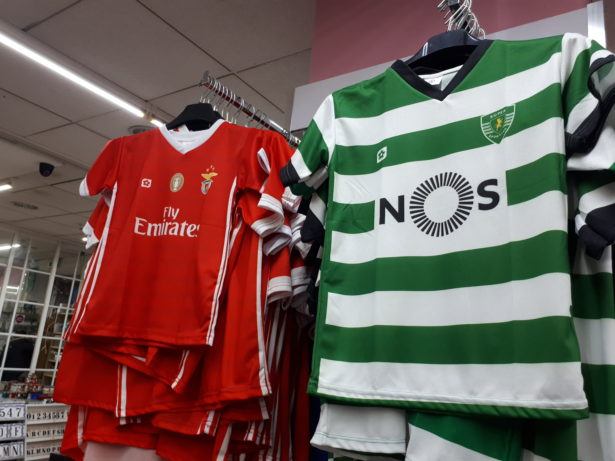 3.Board the famous Lisbon trams
Trams the world over might be seen as just a ride or a way of getting from A to B, but somehow the Lisbon ones are more famous. It could be because they meander their way up and down steep hills and streets in the old town, or for their distinctive yellow colour. At any rate, on your visit, it’s important to at least get a ride in the tram. 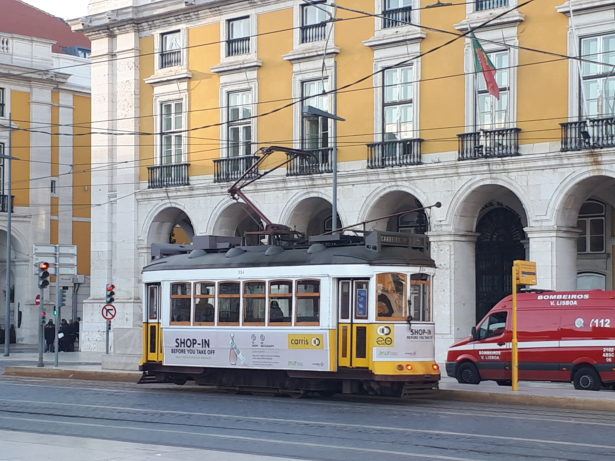 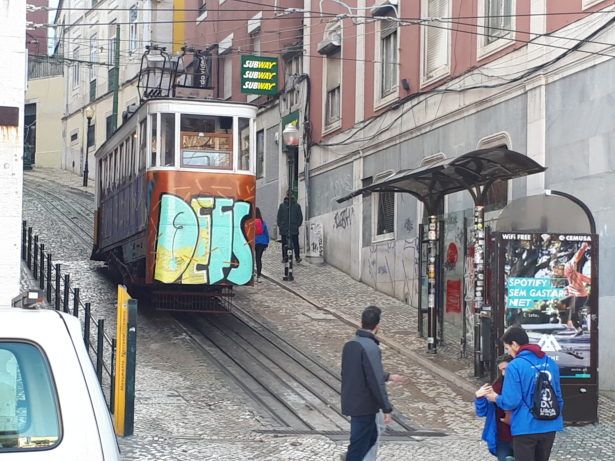 4.Visit the Portuguese Parliament
The massive hill that leads up to the Portuguese parliament was just a few minutes walk from my hostel, as well as being close to the metro station and indeed the bus stop that takes you to the airport. 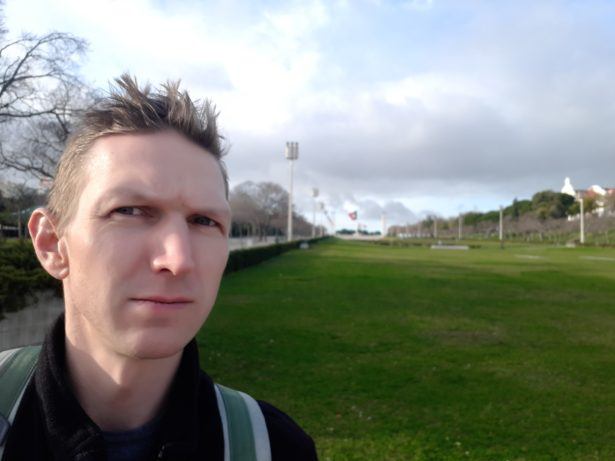 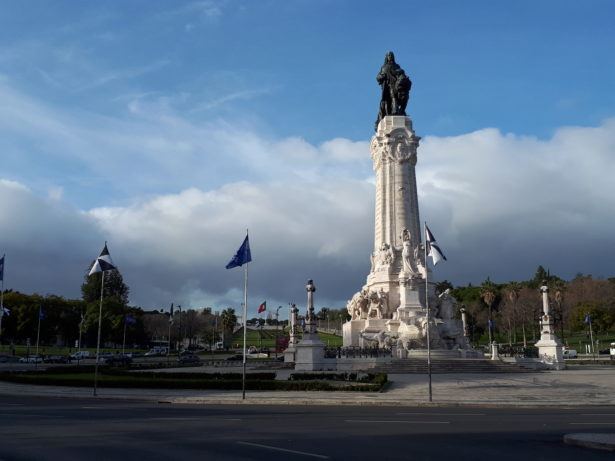 The famous Portuguese Egg Tarts were invented here, and you can actually try them in the very cafe where they began. Head to the famous Pasteis de Belem and join the huge queues to eat this delicious Portuguese treat. On my travels, I also ate these in Macau. 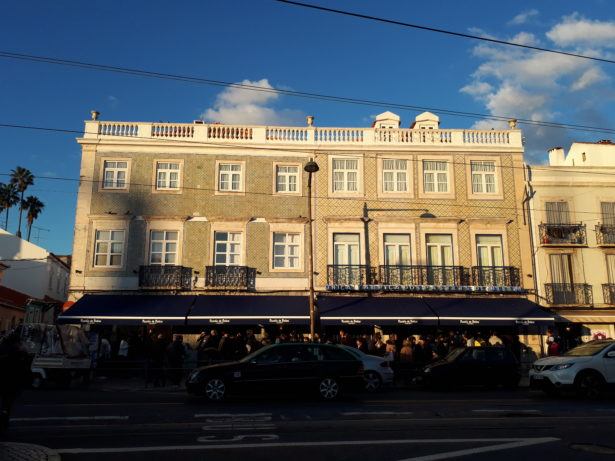 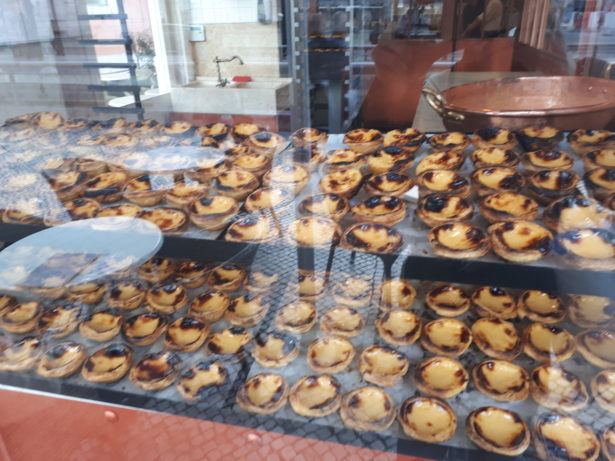 6.Sunset by the Harbour
Lisbon has a stunning harbour, both in the UNESCO listed Belem monastery area and the regular harbour front near the old town. There are pleasant strolls along the seafront, but no beach. For sunset, you get nice views here and I was here in December and January, so even the colder months offer super views and warmth for weather freaks. 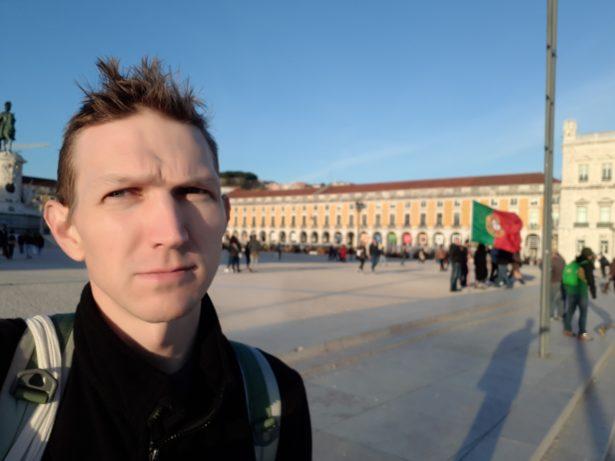 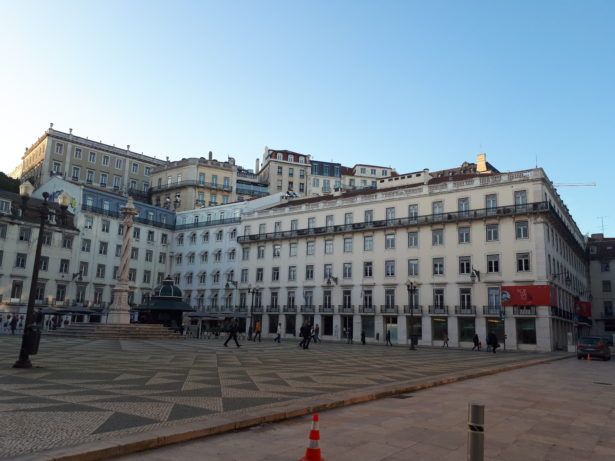 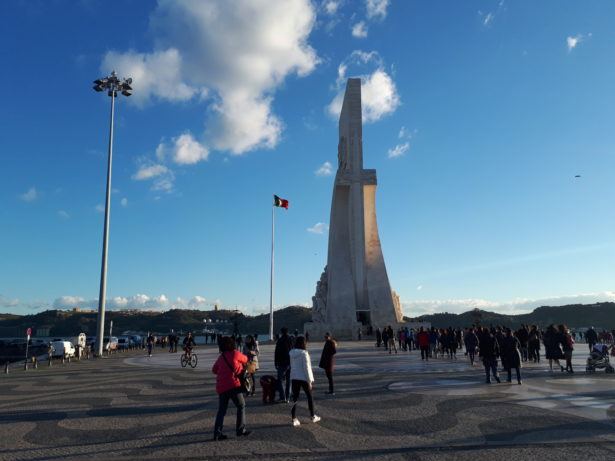 There are lots of interesting sights nearby too, including the UNESCO world heritage listed Mafra Palace, Convent and Royal Hunting Park, some dinosaur ichnites and Cultural Landscape of Sintra. There’s a lot more to see in Portugal than I imagined so maybe it won’t be another 36 years before I am there again.

2 thoughts on “Backpacking in Portugal: 6 Things to See and Do in Lisbon”