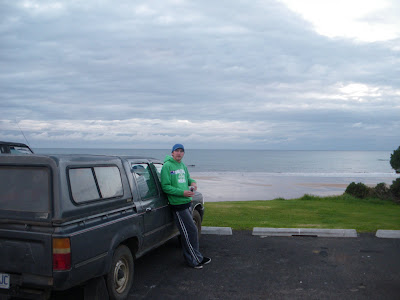 Well the road trip finally began, and I have to say I believe it began at Coles Beach in Devonport. That was where I stayed manys a night sleeping in my car while living in Tasmania. From here in June 2010, I left behind Tasmania on a four state road trip north to Queensland. 5 months in Tasmania came to an end. 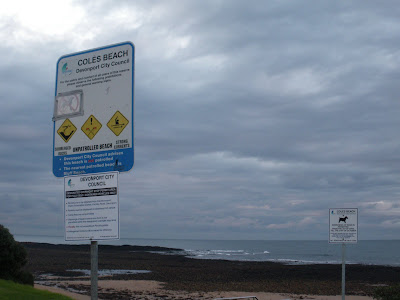 A car park by the beach will hold many memories for me, mainly of darkness, relaxation and idiotic “boy racers” driving by in their cars. So one Friday in June 2010 I waved goodbye to it. 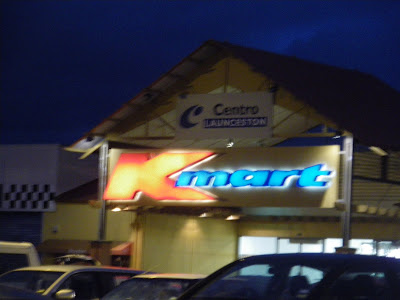 The “road trip” I was going to do essentially started there. It would be goodnight to Tasmania later that night. I drove from Coles beach to Coles and K-Mart (two shops) to stock up on a bit of food for the trip ahead. 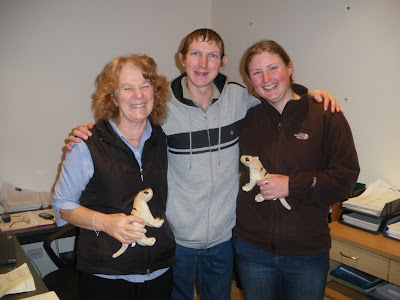 That afternoon I had just finished work, my last shift on the cauliflower farm and so I popped into the work office to say farewell to my bosses, Hayley and Diane at Work Direct on Formby Road, Devonport. 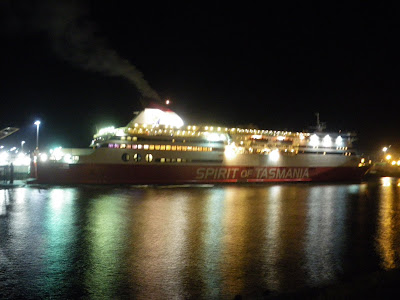 My ferry boat, The Spirit of Tasmania was due to leave at 7.30 pm, so I decided to get there early. It was dark by 5pm, a trend in Tasmanian Winter. It was also torrential rain and so sitting in my car by the boat was my preferred option. It really did bucket down… 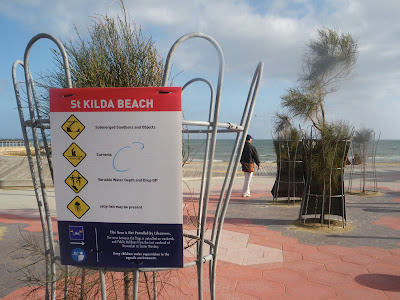 I drove onto the boat before 7 pm. By 7 am I was right by St. Kilda beach in Melbourne. As this is a post about my “road trip”, I’ll leave out the stories of the boat back across to mainland Australia, as well as my farewells and goodnights to Tasmania, as well as the next 32 hours or so when I re-discovered Melbourne. Stories for another rainy day soon… 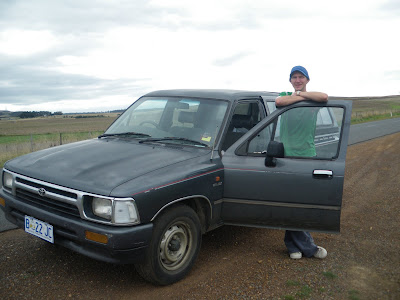 By now I was back on the Australian mainland and the plan was a long road trip with as many random sightseeing stops as would take my fancy, to end up in Brisbane in Queensland. After that it would be to head back to Parramatta and my job working in the excellent pub there, PJ Gallagher’s. 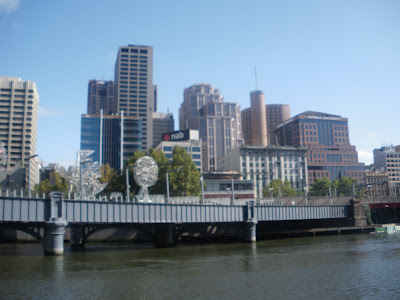 Next stop after St. Kilda and Melbourne would be Frankston.

DRIVING ONTO SPIRIT OF TASMANIA, DEVONPORT: