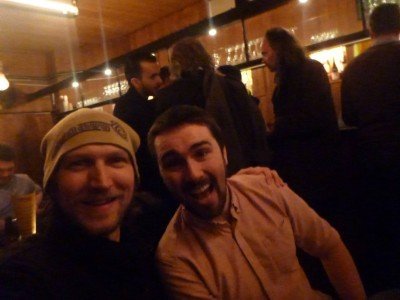 The latest in my backpacking buddies series is a good friend of mine, who goes back a long way but yet we lost touch for a bit and met up again once in 2014 (first time in 5 years) and again in 2015 in London. Joe “Jody” Casey lived with me in four different flats, worked with me selling ice cream, DJ-ed with me and partied with me for years, before I headed off travelling round the world.

1. Who are you?
Proud Irishman who has had the (dubious) honour of knowing Jonny Blair! Currently living and travelling in West London. 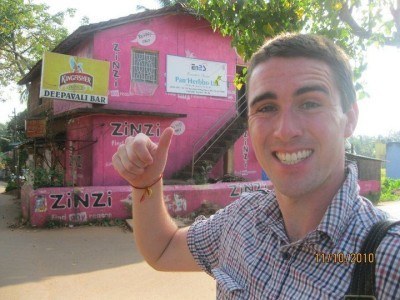 2. Where are you from?
Kilkenny, Ireland. Jewel of the south. Moved to England when I was 5 and lived in West London most of my life.

3. Where have you travelled to before?
Have been to some amazing places – Cuba, India, North America, Canada, Asia, Australia and New Zealand as well as a fair few countries in West Europe

5. Where are you going/hoping to go next?
Paris on a short break for my other half’s 30th then North America for our honeymoon next summer. 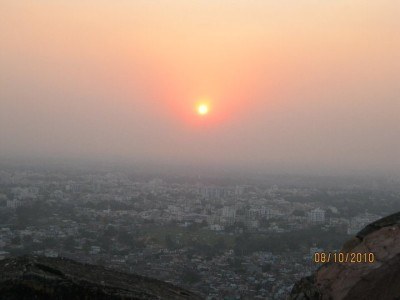 6. What is the weirdest job you have ever had?
Working in a cafe with 1 customer a day – great job! Just ate all the food and read the paper. Not so great when I was caught doing nothing by my manager….

7. What is the craziest place you have been to?
India – incredible country. The people are amazing and hospitable and the atmosphere is electric. In Delhi most trucks do not have side mirrors so instead a passing motorist has to beep to indicate they are passing! Pretty dodgy

8. Where did you meet Jonny of Don’t Stop Living?
1st year of University in Bournemouth. One of my housemates at the time Ozzy knew him and we met with a few others in the Dolphin pub.

9. What is your inspiration for life?
My other half and a belief that we are all in this together

10. What famous person have you always wanted to be and why?
Andy Townsend – football legend, played in the World Cup and dodgiest commentator in the world!

Joe Casey is currently in London but has also travelled extensively, what’s even cooler is that his Mum has headed off into the wilderness in a van and started a travel blog, here it is: Travel Adventures of Rocky. Thanks to Jody for being part of the series and I’ll see him again soon.