“It’s decision time again; our love will stretch a little bit” – Everything But The Girl. 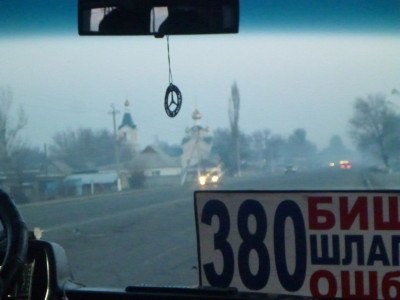 Possibly the most important thing you can do when backpacking in Kyrgyzstan is to stay at Apple Hostel in Bishkek. Things run extremely smoothly from here. Not only is it the best hostel in the city (and probably the country) but location wise it can’t be any better for your journeys in and out. 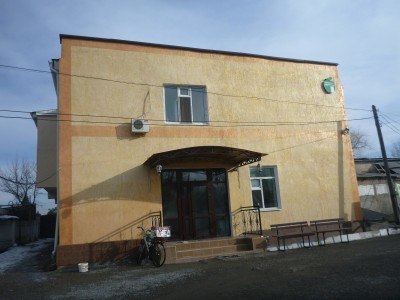 I have based myself in Bishkek from December 2015 to April 2016 and I have come and gone from the city a few times in that period. I’ve been doing the backpacking hard work, so you don’t have to. So expect a load of articles to come on Bishkek. 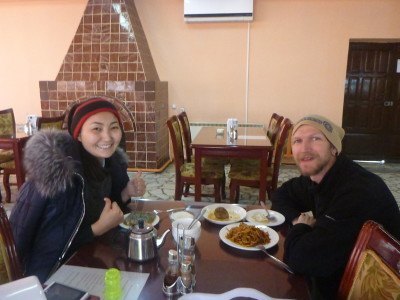 Dining out in Bishkek, Kyrgyzstan

I first arrived into Bishkek from Almaty in Kazakhstan and arrived to the west bus station. Apple Hostel is a 5 minute walk, if that. 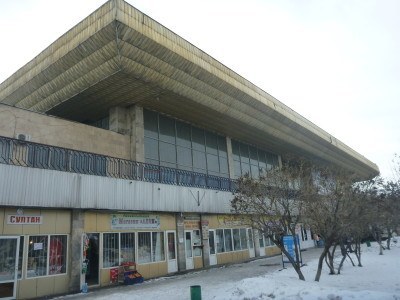 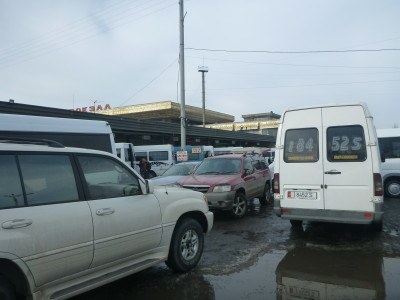 Leaving Bishkek, I twice left by flight and as a tight ass cheapskate budget whackpacker I wanted the cheapest way out. Taxis don’t do it for me anymore, so it’s out with a bang onto a classic Marshrutka. 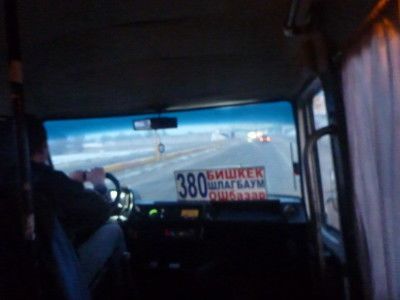 Getting the Number 380 Marshrutka from Bishkek toManas Airport
From Apple Hostel walk along Jipek Joli past the bus station on your left and take the first major right hand junction onto Mahatma Gandhi Avenue (also called Molodaya Gvardia Boulevard). It’s a 4-6 minute walk and you can’t miss it due to two obvious landmarks: 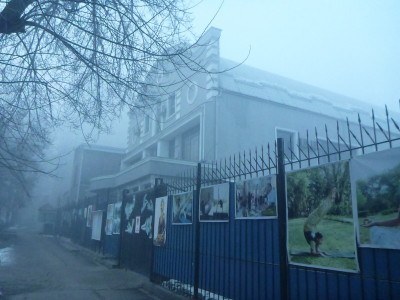 2.A textbook Soviet era monument at the roundabout by the petrol station. 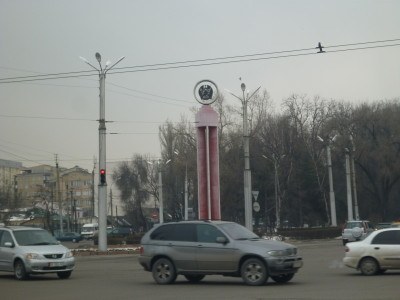 At the Indian Embassy turn right and walk down Mahatma Gandhi Avenue towards the junction where it meets Chui Avenue. Just before the junction there is a marshrutka stand with a number 380 mini bus. The bus will have Manas Airport and number 380 written on it. It looks like MAHAC A3PONOPT. The Marshrutka is white, and rarely do they get full. This is the first stop here, so you are getting on at the start. 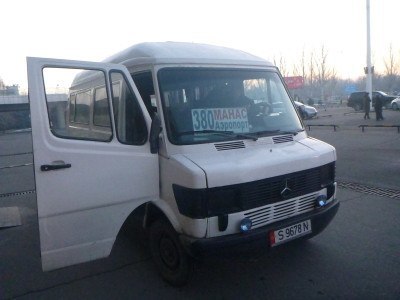 Timings of 380 Marshrutka
The only bad news is that the Marshrutkas from Bishkek to Manas Airport only really run in daylight hours. From around 7 am to 7 pm. This means if you have an early flight, you’ll need to organise a lift to get there. Luckily my flights were around 9.30 – 11 am so the Marshrutka was perfect. I once got the first Marshrutka. 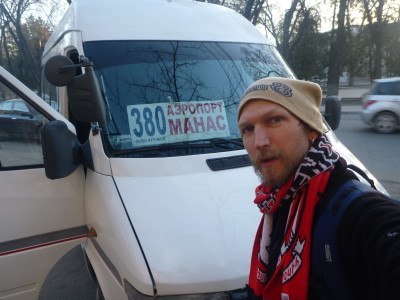 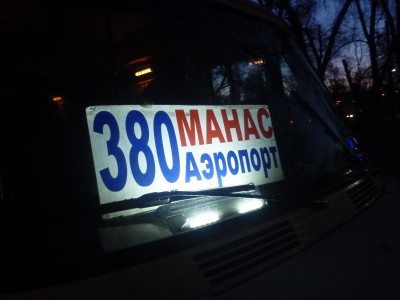 Price of 380 Marshrutka
As of March 2016, the marshrutka costs 40 Kyrgyz Som, that’s about 50 US cents, 40 UK pence. Payment in local cash only. No ticket is issued. You can’t book it in advance. There is no website etc. If you have travelled in ex-Soviet Union states before, you will know the score. 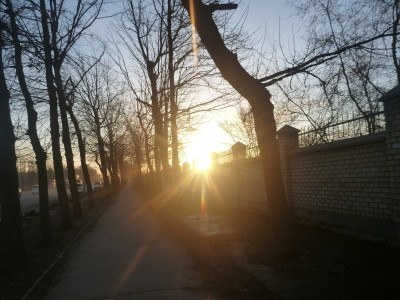 Timing from Bishkek to Manas International Airport
The timings vary due to traffic and the amount of times the driver stops, but generally it’s around 40 – 45 minutes. In bad traffic it could be an hour, in speed you could race it in 30 minutes. 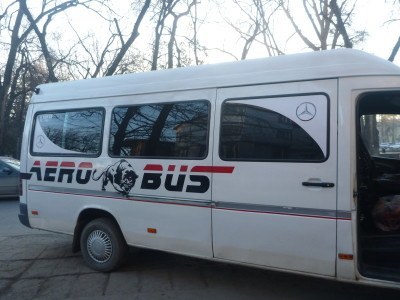 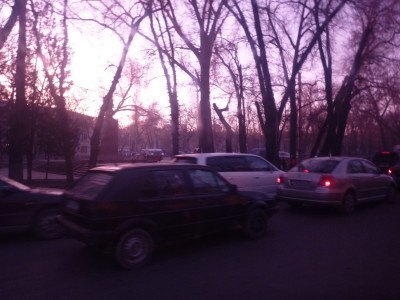 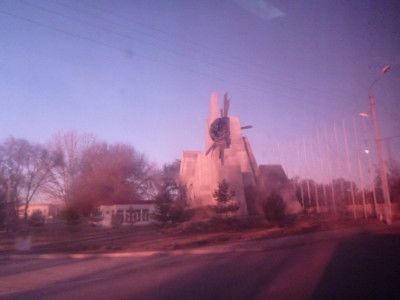 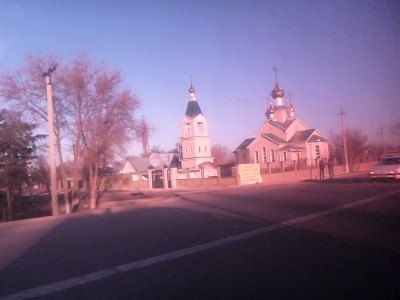 6 thoughts on “Backpacking in Kyrgyzstan: How to Get From Bishkek to Manas International Airport”